Well, that was quick.

Brazil has suspended WhatsApp payments, a money-transferring feature the Facebook-owned chat app debuted in the country a mere week ago. The rejection does not bode well for Facebook, which is eyeing similar rollouts in other major markets, such as India, Mexico, and Indonesia, as CEO Mark Zuckerberg said on an earnings call at the beginning of the year.

Like so many other countries, Brazil is concerned with the ever-swelling monopoly power of Big Tech. The country’s central bank said its decision aimed to “preserve an adequate competitive environment” and to avoid “irreparable damage to the system” in payments. Read: Halt, imperialist; you may dominate messaging among merchants and the masses…but keep your grubby hands off the money exchange, for now.

It’s hard not to read Facebook’s rollout as a blatant attempt to front-run Brazil’s own instant payments system, Pix. The national project, designed to make payments faster and cheaper, is slated to go live on November 10. WhatsApp did not immediately reply to Fortune’s request for comment about the scuffle, but a spokesperson told Bloomberg that the company supports Pix and plans to integrate with the system when it becomes available.

Facebook continues to encounter obstacles on its path to becoming a financial services heavyweight. Libra, a digital payments consortium wrangled together by Facebook, met tremendous opposition from regulators upon its inauguration last year. (The initiative has since released a watered down, if more pragmatic, vision for the project.) Facebook has struggled, too, to cash in on the payments bonanza in India, where Google and others have struck gold.

Despite the setbacks, WhatsApp still rules in the land of the Real. The app is to Brazil what Tencent’s WeChat is to China—a super-app that runs people’s daily lives. When the service came ashore in 2009, it rapidly won fans eager to circumvent the country’s excessively high SMS text messaging costs. Deals with Brazilian mobile carriers, like Claro, Vivo and TIM, propelled expansion. Today, more than 120 million Brazilians use WhatsApp, making the South American country WhatsApp’s second-biggest market. (For WhatsApp, Brazil is second only to India, where the app has more than 400 million users.)

The Central Bank of Brazil’s snub of Facebook reflects a growing realization by monetary powerbrokers that if they don’t assert their authority, businesses will. Hyun Song Shin, economic advisor and head of research at the Bank of International Settlements, a consortium of central banks based in Switzerland, put it best in a recent statement accompanying a new report on digital currencies. In the characteristically staid vernacular of a central banker, he said, “While the private sector is well placed to draw on ingenuity and creativity to serve customers better, this is best done on solid central bank foundations.”

Remember who the boss is around here, in other words.

Expect Facebook to forge ahead. The prize—a potential cut of the transactions between merchants and consumers—is too great, and the company’s head start too large, for it to throw in the towel on digital payments, in Brazil and elsewhere, assuming regulators allow it. For now, the opportunity remains, even if the company has to move a little slower and break slightly fewer things to seize it.

You can view a clip of the recording or read more about the discussion, which I covered, here. If you missed it, don’t worry. There will be many more conversations to come. 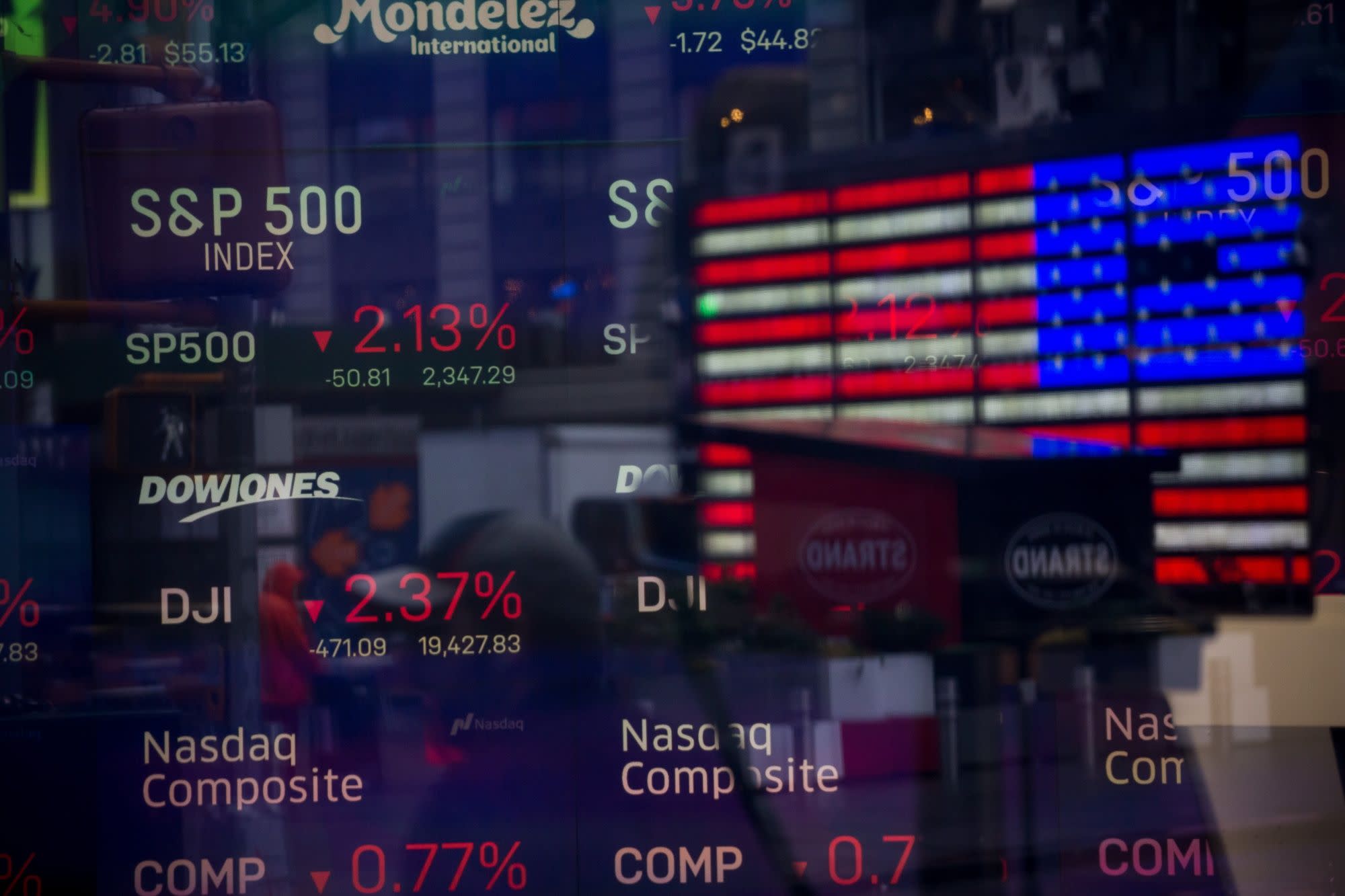