New Yorkers are getting to vote early for the first time in a general presidential election, an attractive option for anyone worried about socially distancing on Election Day or concerned about voting by mail.

In-person voting starts Saturday at 280 voting locations statewide and will last through Nov. 1. Poll workers then get a one-day reprieve before a final day of voting Nov. 3.

Several thousand voters who have been assigned to those polling locations will be the first large groups to step inside the arenas since they closed their doors in March amid the pandemic.

“If we assume this will be a high interest, high turnout election, moving as many people off Election Day to participate earlier in the program is a better outcome for everyone involved,” said Jarret Berg, an attorney and a co-founder of the nonprofit Vote Early New York. “People can avoid lines entirely, they can avoid any uncertainties with the mail. So we’ve basically rebranded voting on Election Day as the last voting option instead of the first and only opportunity.”

Early voting has been an option in New York elections only since last year and to date a lightly used one.

Only 118,108 people chose in-person early voting during the state’s September primary — or about 6.7% of the total votes cast. Nationally, around 17.3% of votes in elections are cast early.

At least 51.8 million Americans have already cast ballots in election, either by mail or in early in-person voting, according to an Associated Press tally. That tally doesn’t yet include votes cast in New York.

And the apparent rush to vote is leading election experts to predict a record 150 million votes cast, with turnout rates higher than in any presidential election since 1908.

Some voters may again face long drives to get to early voting sites this year. About two-thirds of New York counties are offering just one voting location for a second year in a row.

During the June primary, state officials urged people to vote by absentee ballot rather than show up in person. New Yorkers also have that option in the general election, though some could hesitate to mail in a ballot because of mistrust of the U.S. Postal Service or because absentee ballots are often rejected for technical reasons that don’t arise when someone votes in person.

The Senate and Assembly passed a bill this year to require counties to set aside at least one polling place in their most populated municipality starting in 2021. That legislation, sponsored by Sen. Neil Breslin, a Democrat, has yet to be sent to the governor’s desk.

Berg said he worries that New York City voters may be confused by rules allowing them to vote early only at their assigned polling site. Outside the city, counties allow voters to vote at any early voting site.

“It makes it harder to tell people about this thing and encourage people to go vote,” Berg said.

And unlike states like California, New York hasn’t launched a statewide campaign aimed at educating voters about early voting. That has left it largely up to cash-strapped counties, voting rights groups and lawmakers to encourage early voting.

The Plus1Vote campaign is organizing marches of voters to head to early voting sites in Brooklyn and Manhattan on Saturday, when state Attorney General Letitia James and Sen. Zellnor Myrie will greet early voters at the Brooklyn Museum.

“To me, it’s just a simple, simple change to get people the opportunity to vote,” said Breslin, adding that he mailed out voting information to constituents. “Whether they do or not, that’s up to them.” 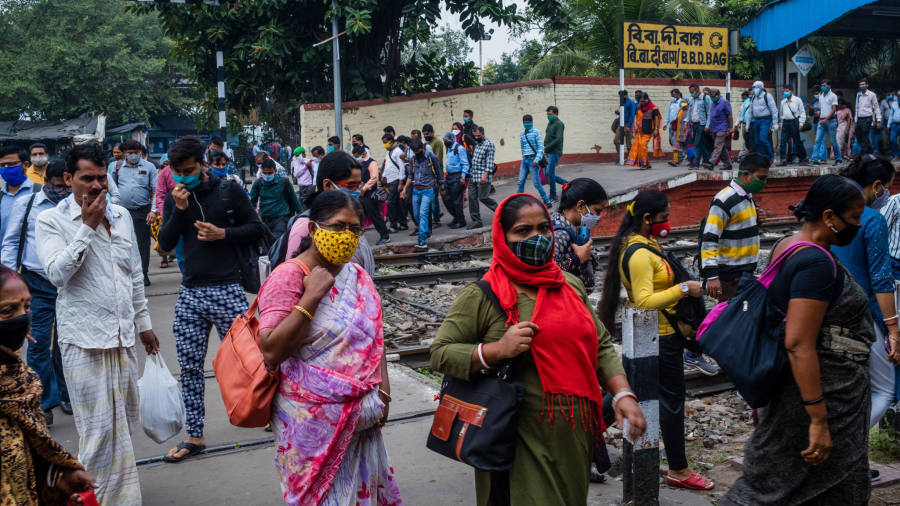 Salesforce just made its biggest acquisition ever 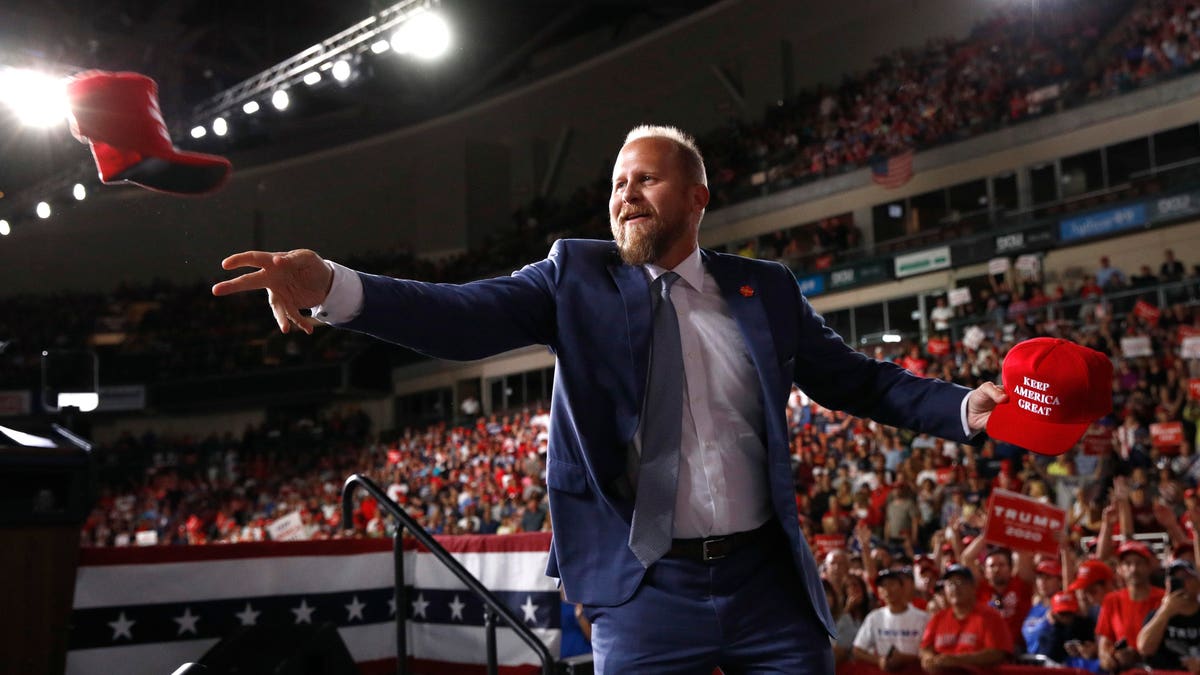