It is a classic tension in business: pleasing users versus making money. You’d think it would be simple. But countless enterprises compromise depending on who’s writing the check. If users aren’t always the ones paying bill, as is the case in ad-based media businesses, the commercial urge easily can lead greedy and short-term-oriented managers astray.

In her illuminating feature in the new issue of Fortune, “Confessions of an Instagram Addict,” Kristen Bellstrom explains how well the Facebook unit has walked the line so far. Begun as a photo-sharing site with no revenue whatever, Instagram under Mark Zuckerberg’s ownership has had to stay true to its aesthetic roots while bringing in cash.

As Bellstrom tells it, using her own devoted usage as an example, Instagram largely has succeeded. Its ads sparkle and show off the brands that place them. Its user-generated content has become an e-commerce engine in its own right. And together with Google’s YouTube, Instagram has created an all-new and lucrative class of influencers who’ve built their wealth on the app’s success.

Perhaps most surprisingly, Instagram has done all this without being too closely associated with Facebook. That’s quite a feat considering Facebook’s tarnished reputation and that Instagram’s technology and selling tools are intertwined with its parent.

Want more Instagram? The Wall Street Journal favorably reviewed Sarah Frier’s new book, No Filter. Want more Facebook? I highly recommend this New York Times feature about Zuckerberg’s consolidation of power. As an inside-baseball aside, the story is even more impressive because The Journal beat The Times on the topic, and The Times did it anyway and advanced the story admirably.

I erred yesterday when I wrote that only public companies appear in the Fortune 500. In fact, 29 companies that report their finances to some governmental authority are on the list. These include mutual insurance companies that file with state regulatory bodies and privately owned companies with publicly traded debt that report to the U.S. Securities and Exchange Commission.

This edition of Data Sheet was curated by Aaron Pressman. 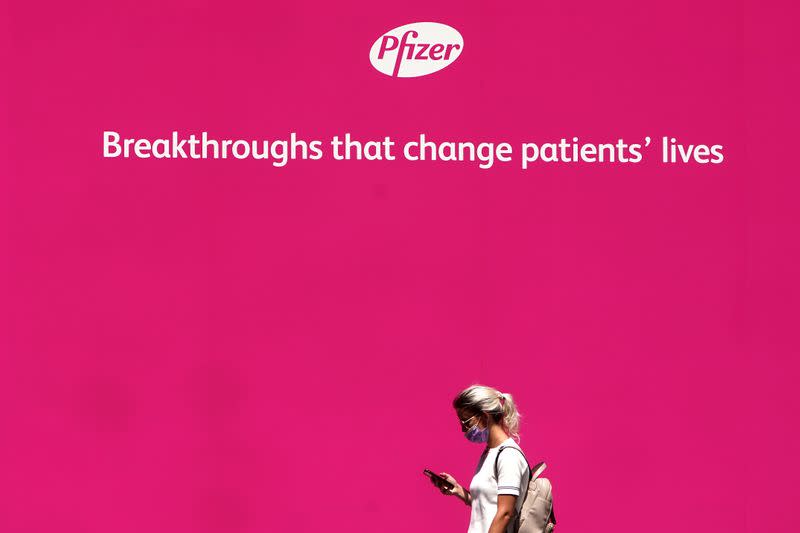