We’ve become used to being disappointed by corporate diversity, such as the fact that only 1% of Fortune 500 CEOs are black. Even further down the org chart, the numbers get only slightly less bleak: About 9% of law firm partners belong to racial or ethnic minorities. About 33% of Apple staffers are women. Etcetera.

But in one industry, diversity numbers seem like they’re straight out of the 19th century: Firms owned by white men manage a stunning 98.7% of the $69 trillion managed by the U.S. asset management industry. That’s according to a 2019 Knight Foundation analysis, and includes hedge funds, mutual funds, real estate funds, and private equity funds.

The data for staff at investment firms isn’t much better. A 2017 survey found that 88% of senior fund managers are white, and even junior positions such as analysts and associate managers are more than 70% white. Women, meanwhile, make up only 8% of professional investors.

The same Knight Foundation study that quantified the egregious underrepresentation of women and minority-owned firms in asset management overall, also found that those firms were overrepresented among the highest-performing managers.

Programs that give opportunities to underrepresented asset managers have also found that those managers outperform. The Emerging Managers program at the Teacher Retirement System of Texas (TRS) places more than half its assets with minority- and women-owned managers, and over the past three years has outperformed the system’s own performance benchmarks by as much as 2%—which, as any investor will tell you, is a huge amount of “alpha.”

“We see that there are advantages not just in the diversity of people, but in diversity of thought,” says Kirk Sims, head of the TRS Emerging Manager program. “They’re looking to do things in a different way than the firms that they were at. Or they’re subject-matter experts who can do a deeper dive in a certain area.”

So why hasn’t the asset management industry acted on that reality to increase diversity—and investment returns?

There are at least two reasons for the staggering imbalance: measurable bias against even established and successful managers of color, and a broken talent pipeline and benchmarks that create added barriers for asset managers who aren’t white males.

“It’s the norm—white men manage money, therefore they’re the ones who can manage money,” says Erika Davies, a researcher studying capital markets at Georgetown University’s Beeck Center. The impact of that racist bias was reflected in a 2019 study, which found that asset allocators managing capital for pension funds and foundations showed bias against diverse investors whose actual performance was highest.

“The other factor is whether or not those firms are even getting a chance to compete,” Davies continues. Outcomes of historical discrimination also make it harder for diverse-owned firms to meet certain seemingly neutral benchmarks used by allocators at large funds. Davies says the racial wealth gap, for instance, makes it harder for diverse managers to attract enough investment from friends and family to meet minimum thresholds for assets under management, or AUM, required to win allocations from large institutional funds.

Funds also often require asset managers to have long track records, creating another barrier. “If a firm track record has to be 20 years, you’re going to screen out a large percentage of [diverse] firms,” says Davies. “The oldest black-owned asset management firms in the country are only 30 years old.”

There has been some response to the issue, particularly by public funds and philanthropic foundations. In addition to Texas, the Maryland, New York, and Illinois teacher retirement systems all have emerging-manager programs. Those programs do not specifically prefer women or minority managers, but their openness to smaller or newer managers tends to benefit those groups.

The Kresge Foundation and the Silicon Valley Community Foundation are among the charitable endowments that have made commitments to fund manager diversity.

Sims also points out the importance of larger firms—the J.P. Morgans and Goldmans of the world—hiring diverse managers. “They provide the necessary training ground and the ability to build up the expertise that will then allow people of color or women to spin out and start their own [management] firm.”

Despite the entrenched barriers and huge imbalance to be overcome, Sims strikes a positive note on the direction things are going. In particular, he says, improvements in big-firm hiring have begun to produce more women-owned management firms.

“I think that the recognition that there could be alpha by investing in managers that are looking at the opportunity set a little bit differently is starting to resonate.”

More coverage on the intersection of race and business from Fortune:

Social media deal earns advertisers’ ‘likes’, but not yet all their dollars 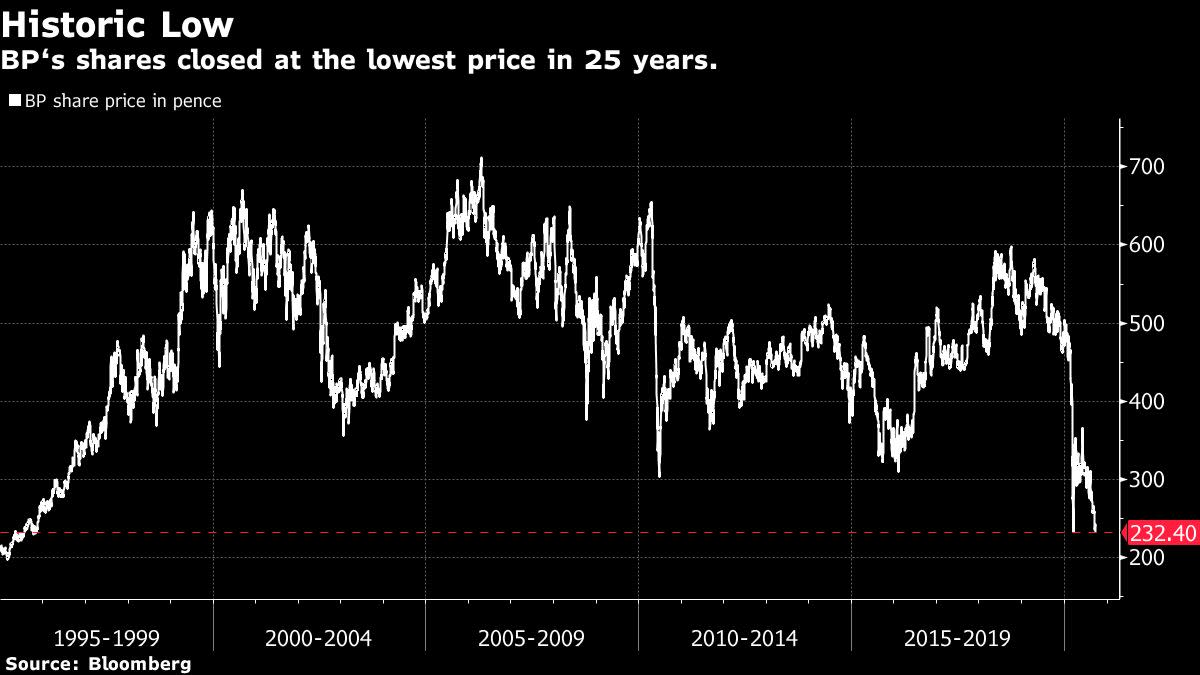