Japan’s economy sank last quarter into a recession that’s likely to deepen further as households limit spending to essentials and companies cut investment, production and hiring to stay afloat amid the coronavirus pandemic.

Gross domestic product shrank an annualized 3.4% in the three months through March from the previous quarter as exports slid and social distancing crimped consumer spending, Cabinet Office figures showed Monday. While the result was slightly better than an expected 4.5% drop, helped by a downgrade of the previous quarter’s contraction, economists and policy makers agree that worse is in store in the current quarter.

Two consecutive quarters of shrinking GDP confirm that the world’s third-largest economy fell into a recession even before Prime Minister Shinzo Abe’s April declaration of national emergency. Analysts see a 21.5% contraction in the three months through June, a record for official data going back to 1955.

“There’s no doubt that this quarter has gotten much worse,” said economist Takeshi Minami at Norinchukin Research Institute. “Companies are struggling to secure funding and that suggests business investment will remain weak and many workers are concerned about their wages.”

The crisis has put pressure on policy makers to step up stimulus measures that, at a record 117 trillion yen ($1.1 trillion), already total more than 20% of GDP.

Economy Minister Yasutoshi Nishimura, speaking Monday after the GDP report, said government is aiming to pass a second extra budget swiftly to get more aid to the economy.

The new money, coming only weeks after the passage of a first supplementary budget, is expected to provide rent support for small businesses and bigger subsidies for firms that don’t fire workers. It will also add to the developed world’s heaviest public debt burden.

The Bank of Japan last month lifted its ceiling on government bond purchases as the government ramps up spending. The BOJ is also expected to introduce another lending program for small companies at an emergency meeting that could come as early as this week.

Despite the rising sense of crisis, Japan so far appears to be doing less badly than other major economies. The U.S. and Canada are both forecast to shrink more than 25% this quarter, while the U.S. contracted 4.8% in the first three months of the year.

In recent days, rates of new virus infections have plunged in Japan and the government last week lifted its state of emergency for 39 of Japan’s 47 prefectures, although Tokyo and other dense economic centers still remain under heavy restrictions.

Until stay-at-home requests are lifted, policy makers won’t be able to spur growth no matter how much money is spent, according to economist Taro Saito at NLI Research Institute.

“For now, they have to spend money to prevent job losses and bankruptcies,” Saito said. “We’re not at a stage where the Bank of Japan can boost demand with monetary easing, and the BOJ will focus on corporate financing for now.”

Japan’s policy makers also have little control over the world’s demand for the country’s exports, a main driver of growth that could stay depressed for a long time. Even though key overseas markets are starting to reopen from lockdowns, progress will come in fits and starts, with the risk of new infection waves looming.

On the domestic side, spending isn’t likely to pick up quickly even after the state of emergency because of the bleak outlook for corporate profits and also wages, according to Norinchukin economist Minami.

Dwindling numbers of foreign tourists, whose spending has been a key prop to growth in recent years, is another major concern. Spending by visitors from overseas slid 42% last quarter, according to the Japan Tourism Agency, and the drop is likely to have worsened since.

On a non-annualized basis, the economy shrank 0.9% from the fourth quarter. 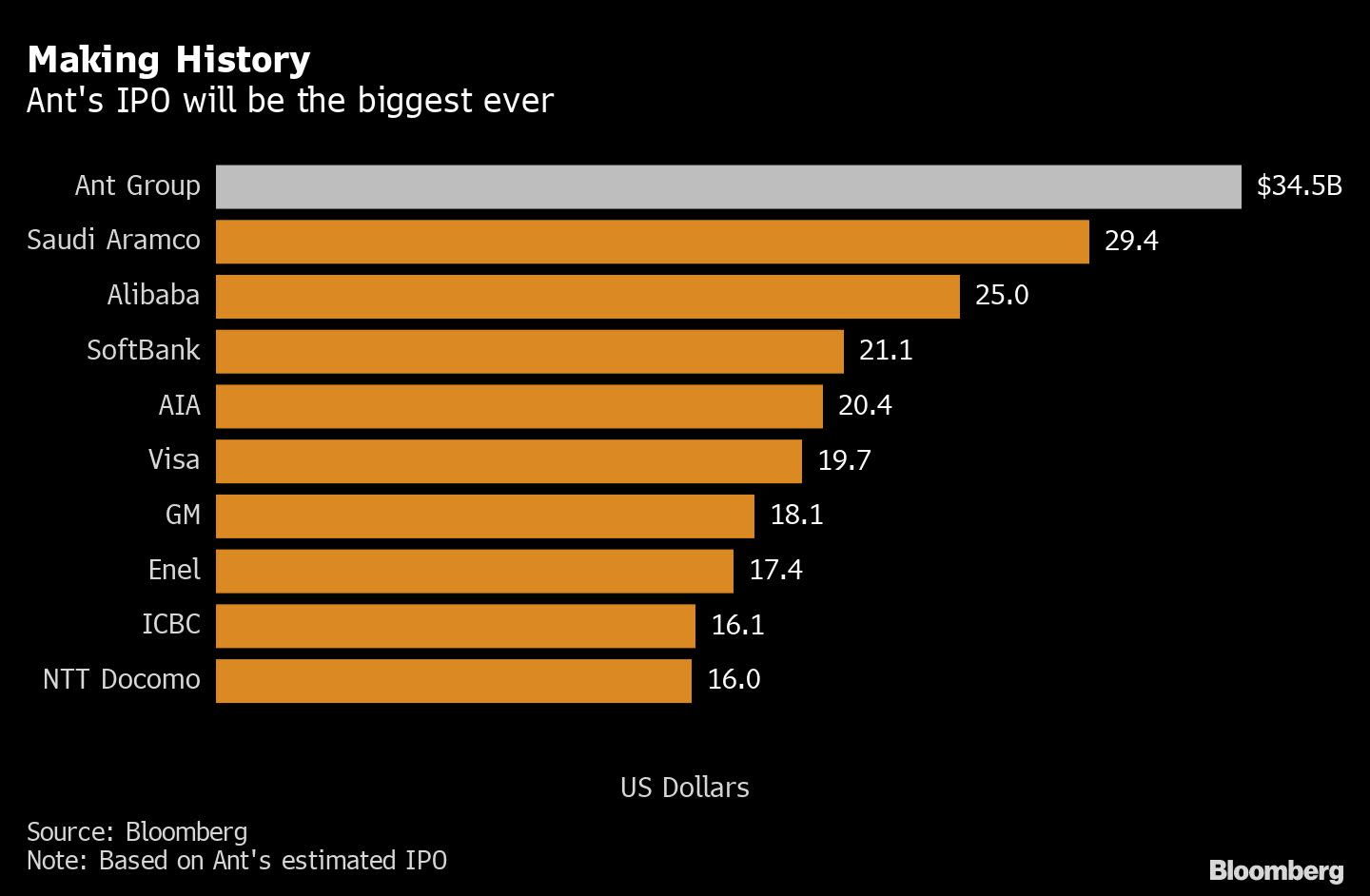