Lyft is committing to make 100% of its trips in electric vehicles by the end of 2030. But to get there, it’ll need the support of policymakers and automakers, a robust charging network, and most of all, its drivers’ cooperation.

Ride-hailing companies have struggled as governments asked citizens to stay home to manage the spread of Covid-19. Uber Technologies Inc. cut 6,700 jobs, while Lyft laid off or furloughed more than 1,000 employees. Lyft co-founder John Zimmer, however, frames the pandemic-induced pain as an opportunity to “re-evaluate everything.” That includes the vehicles that carry its hot-pink logo. With the transition to electric, Zimmer says, “we will be better positioned coming out of this.”

California regulators determined in January that ride-hailing services emit 50% more greenhouse gas per passenger mile traveled than the average car. The state is expected to set out rules to reduce emissions from such services—a world first.

“Lyft are likely to get hit with regulations pushing them in this direction anyway,” says Colin McKerracher, head of transport analysis at BloombergNEF. “So they may just be trying to get out in front of that and announce it on their terms.”

Electric vehicles require much less energy to move the same distance compared to an internal combustion-engine, so even when the electrical grid carries a high proportion of power derived from fossil fuels, EVs still help lower carbon emissions. They also have no tailpipes, and thus cut air pollution. “There is a business advantage,” says Zimmer. “Our consumers demand cleaner vehicles, and our drivers want a lower cost of operation.”

This is not Lyft’s first big sustainability move. In 2018, the Silicon Valley startup announced that it would offset emissions from all its rides globally. With the new commitment, the company will discontinue the offsets program to focus on going fully electric.

Buying offsets is a pretty straightforward financial transaction, but Lyft will need a whole of host of things to go right to meet its new 2030 goal. The company outlined its approach in a white paper released with the announcement, including plans to leverage its position to negotiate discounts from automakers, push for policies that increase the wider adoption of EVs, and develop partnerships to expand charging networks in the U.S. and Canada, where Lyft operates.

“In a way, it will be kind of a self-fulfilling prophecy. It will send a signal to the market, and it will help bring partners on board,” says Sam Arons, Lyft’s director of sustainability.

Elizabeth Sturcken, managing director of the Environmental Defense Fund, concurs. “If other business leaders followed in Lyft’s footsteps, that would shift the needle on climate change,” she says. Sturcken is working with Lyft to help it meet its electrification goal.

Lyft can’t simply force its drivers—who aren’t considered employees in most of the jurisdictions in which it operates—to buy EVs. It will have to convince them to choose electric, instead. EVs are still much more expensive up-front than traditional cars, and they take much longer to refuel than the short pop in at the gas station most drivers are used to. So why would they switch? Lyft says EVs have lower operating costs due to cheaper fuel and simpler maintenance. The more you drive an EV, the cheaper its cost per mile.

“Before we existed, there was no peer to peer ride sharing. We had to create this category,” says Zimmer. “I’m confident that we can influence success on those things.” 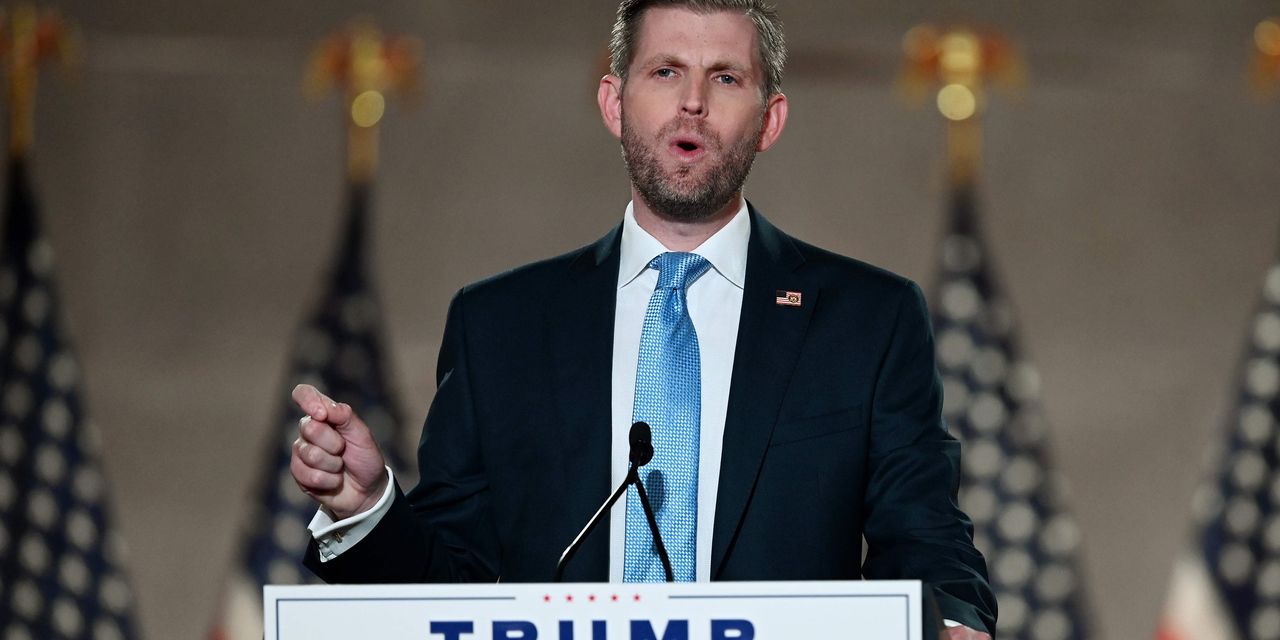 Time to bring the bulldozers in? What now for city centres in a post-Covid world?