Disney streaming chief Kevin Mayer, who was one of the top candidates for Disney’s CEO job earlier this year, has been named CEO of short-form video app TikTok.

Mayer, who oversaw the launch of the Disney+ streaming service, will start on June 1. He will also serve as the chief operating officer of ByteDance, the Chinese tech conglomerate that owns TikTok.

Rebecca Campbell, a 23-year Disney veteran who most recently served as president of Disneyland Resort, will succeed Mayer as chairman of direct-to-consumer and international.

This story is developing and will be updated. 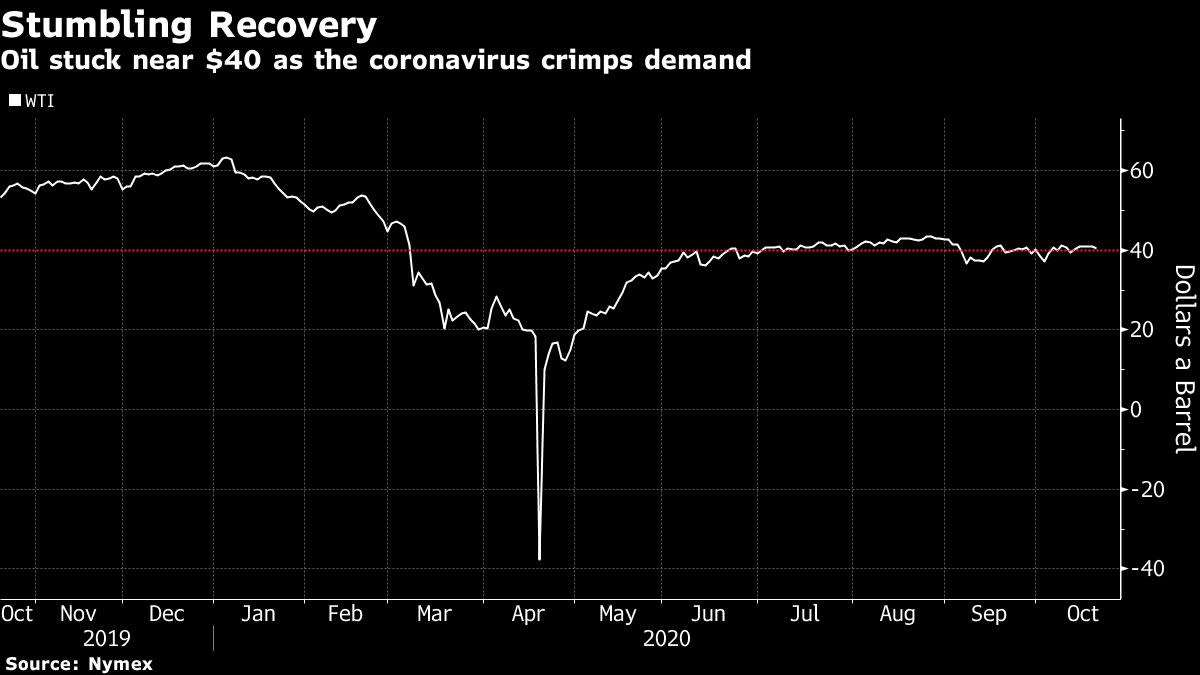 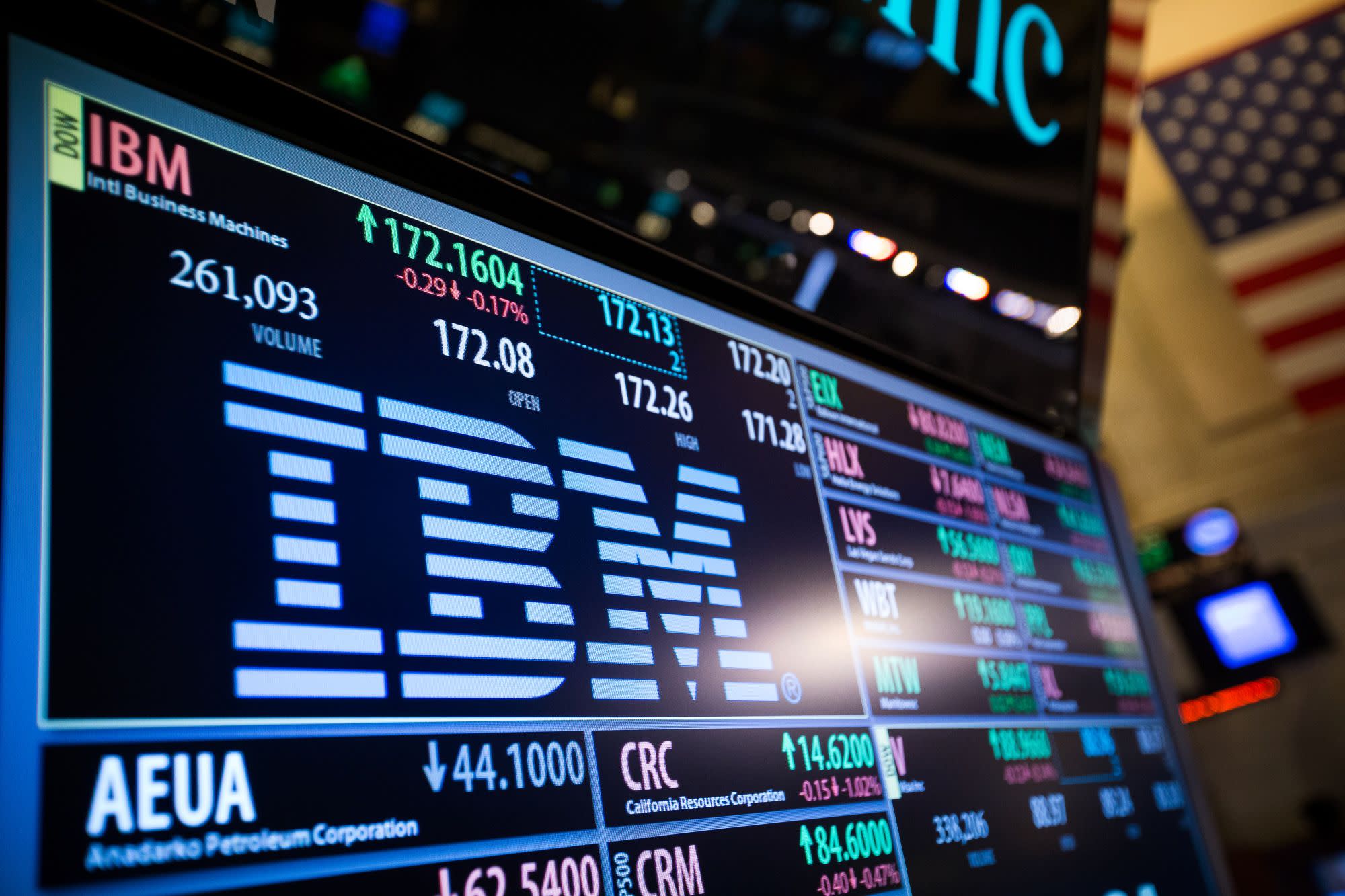