When a macho secret agent (voiced by Will Smith) is branded a traitor, he races off to clear his name and save the world with the help of a geeky young scientist (voiced by Tom Holland). And then, well, he is accidentally turned into a pigeon. No, it doesn’t sound like the classiest premise ever, but Spies in Disguise is better than most recent cartoons: a nimble, colourful, 007-spoofing adventure with a big heart and bigger action sequences. Older viewers will appreciate its thoughtful debate about the use of violence in counter-terrorism. Younger viewers will appreciate the bird-poo jokes. Available on Prime Video, iTunes (NB)

Fittingly for the current situation, Maggie O’Farrell’s latest novel is set in plague-stricken Elizabethan England – all the playhouses are shut, and no-one is allowed to gather in public. The novel was inspired by the true story of Shakespeare’s only son, Hamnet, who died aged 11 of the bubonic plague in 1596. It connects his death with the birth of his father’s play Hamlet, which the playwright wrote a few years later. O’Farrell recreates this world with her usual descriptive prowess, complete with sights and smells. The main focus of the book though is not Will, but his wife, known in the novel as Agnes, an independent soul, a herbalist and falconer. “Hamnet is a novel apart. It shares the page-turning verve of its predecessors,” writes Stephanie Merritt in the Observer, and has “the power of letting a story appear to tell itself”. (LB)

During a recent Twitter webchat, the writer of British time-travel mystery Life on Mars (2006-7) confirmed a third and final series is in the works, this time set in the 70s, 80s, and an alternate present. So that’s the perfect excuse to revisit the story of police officer Sam Tyler (John Simm), who after a 2006 car accident wakes up in 1973. Is he dead, stuck in a coma – or has he actually travelled back in time? As he tries to work this out, Sam learns he’s working for a defunct 1970s police force in the same location as his present-day office, under the command of cantankerous and politically-incorrect boss Gene Hunt (Philip Glenister). Available on Britbox, Netflix and BBC iPlayer (EM)

Few sequels have proved quite as divisive as Andrew Lloyd Webber’s Phantom of the Opera follow-up. Picking up the story 10 years on, with the romantically-tortured masked man now having emigrated from Paris to New York, but still pining for his one true love Christine, it opened in London’s West End in 2010, and never made it to Broadway. It’s certainly an object of fascination worth catching up on, if you didn’t see it live, as it screens this weekend on Lloyd Webber’s The Shows Must Go On YouTube channel. Premieres at 7pm tonight BST and is available to watch for 48 hours (HM)

Pirouettes on balconies; pliés by kitchen tables: they might be stuck at home, but ballet dancers have continued to practise – albeit with some improvised techniques. Members of Russia’s Mikhailovsky Theatre have posted videos showing them performing pas de deux with household items including brooms, saucepans and plates; while a film showing Paris Opera Ballet dancers using worktops, fireplaces and ladders as barres, and bringing their children into routines, has been shared widely. Principal dancer at the UK’s Royal Ballet, Vadim Muntagirov, narrowly misses the low ceiling of his flat performing jumps – and for something with more modern music, there are the mesmerising Instagram videos of the former New York City Ballet dancer Robbie Fairchild performing routines on his Manhattan rooftop. It’s the International Day of Dance on 29 April – be inspired by these home routines, or previously unavailable archive performances like the Batsheva Dance Company’s critically acclaimed Sadeh21, which premieres on Marquee TV as part of its Every Night is Opening Night virtual season on 25 April. (FM)

What makes Grease so irresistible? The energetic song and dance routines, of course, as performed by John Travolta, Olivia Newton-John, Stockard Channing and the rest of the gang. But it also comes down to the film’s unique balance between Broadway fantasy and earthy reality. The script contains some hard truths about how lost and insecure you can feel as a teenager, even if you are a strutting Pink Lady or a swaggering T-Bird. But then there is the idealised 1950s US high school where the students all hang out at drive-in movies, televised dances, and private fairgrounds… and where they all look old enough to be on the teaching staff. Available on Now TV, Sky Go, Prime Video and YouTube (NB)

Netflix’s newest adult animation series is the trippy lovechild of its two creators: author of Adventure Time, Pendleton Ward, and Duncan Trussell from the The Duncan Trussell Family Hour podcast. In each episode of The Midnight Gospel, Clancy starts his day by scrolling through the menu of a multiverse simulator to find a guest to interview for his spacecast. If you are the sort of person who has TV series playing in the background while you do other things, this show will play out as a standard podcast, where two people reflect on matters of life and death. But you will be missing out on the wild visual adventures taking place on screen. This absurd incongruity makes The Midnight Gospel the most alienating and at the same time beguiling show you’ll watch during lockdown. (LW)

Museum of the World: History Connected is an interactive timeline of our world, featuring some of the most fascinating objects of human history. It has been created by the Google Cultural Institute in collaboration with the British Museum, and brings to life the museum’s extraordinarily diverse collection. Spanning prehistory to the present day, it features audio insights from the museum’s curators, providing context and analysis on each item. The objects – including works of art, folk art, crafts and design – all reflect in some way the themes of humankind’s story. Birth, death, love, faith, belief, trade, conflict, identity, power and more – it’s all here. Also a must-see is the British Museum website, which offers a virtual gallery tour, expert podcasts, a searchable record of the museum’s four million objects, and more. (LB)

And if you liked this story, sign up for the weekly bbc.com features newsletter, called The Essential List. A handpicked selection of stories from BBC Future, Culture, Worklife and Travel, delivered to your inbox every Friday. 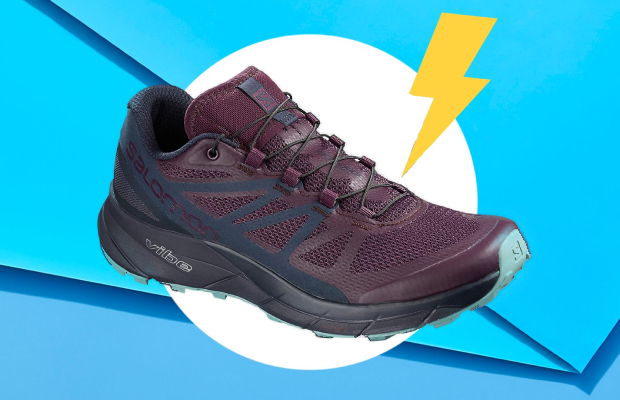 How Britain is facing up to its hidden slavery history 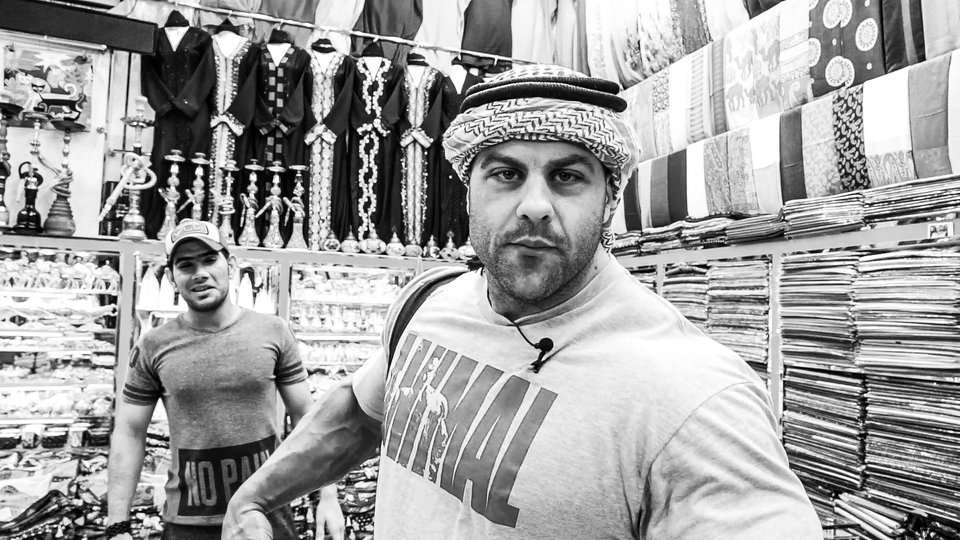