To judge the competition you’ll need to ascertain where each writer died – in this case, the Astapovo railway station for Tolstoy, Stockholm for Larsson, and, well Peter Hoeg’s not yet dead, but we’ll mark him down as Copenhagen and if he changes his mind can he please drop me an email?

I now have three books on the shelf, with a further 400 stacked around the room at my feet. At this point I give up, fearful of the effect of self-isolation on my joie de vivre. Better, perhaps, to tackle the filling cabinet.

First to go are the bank statements, which sends me into a funk of despair after I realise how many years it’s been since the bank paid me even a cent of interest. I seethe with rage. I then uncover a file of insurance papers for my car which – following 10 minutes work with a calculator – prove that if I’d “self-insured” back in 1983, and then just banked the money each year, I’d now be driving a Maserati. I also uncover three retailer’s Gift Cards, all past their expiry date.

By now I have the contents of the filing cabinet all over my bedroom floor, fighting for space with all the books. The whole thing is too depressing to continue, so I decide to regroup to the kitchen where I will rearrange the herbs and spices.

I take out every packet and jar from various drawers and pile them on the kitchen table. What’s needed is a method. I could divide them into “commonly used” and “rarely used”, or into “India” and “Mexico”, but that would involve too many closely debated decisions and I don’t want to involve Jocasta as she is restacking the DVDs according to the funding model used for their production.

I don’t want to involve Jocasta as she is restacking the DVDs according to the funding model used for their production.

I decide to go alphabetical with my own work, by which process I discover that almost all spices begin with the letter “c”, which requires me to sort unto the second letter, and thence onto the third and forth letter – caraway, cardamom, cayenne – which leaves me constantly chanting the alphabet like a six-year-old as it’s the only way I can remember the order.

Really, it may be easier to just leave them splayed all over the kitchen table. That way Jocasta can sort them out when she’s finished with the DVDs.

Alas, having abandoned three tasks, I am still at a loose end, when my eye alights on a box in the laundry cupboard marked – in large Texta letters – “STUFF WORTH KEEPING”. It’s a box that I haven’t opened for 20 years.

I’m almost expecting a jar called “Pieces of string too short to use.”

It’s the most useless box of stuff ever collected and makes me wonder what the miserable tightwad fool who inscribed this box as “STUFF WORTH KEEPING” was thinking, using handwriting which is so clearly mine.

I tip everything from the box onto the floor, filling the one square of floorboards not already littered with books or discarded files.

That’s when I find them, right at the bottom of the box. There are two envelopes marked “Tooth from Tooth Fairy” – each containing a tiny tooth, one each from our now grown-up sons.

I open the envelopes in turn, allowing each tiny tooth to tumble into my hand. I find myself transported to another time and to another place.

Which is just as well. Because someone has turned this spot into a total tip.

Richard Glover is the author of 12 books, including the prize-winning memoir “Flesh Wounds”. He presents “Drive” on 702 ABC Sydney and the comedy program “Thank God It’s Friday” on ABC local radio. For more: www.richardglover.com.au 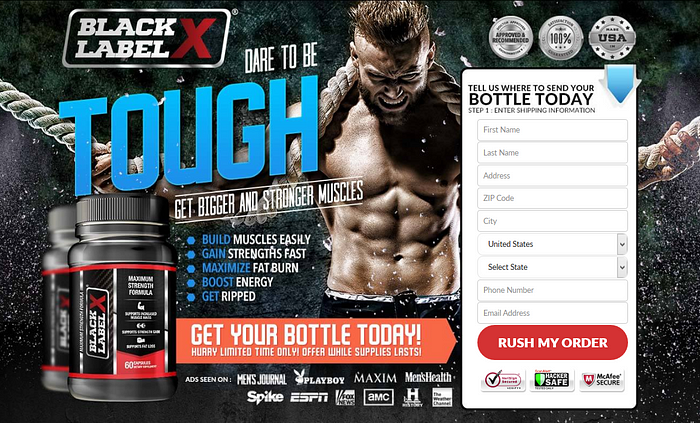