Read: The best hopes for a coronavirus drug

Doctors were quick to issue warnings. Isopropyl alcohol can shut down the central nervous system. Ingesting bleach can burn the esophagus, and is already a leading cause of household poisonings in the U.S., at 45,000 cases a year. Bleach is recommended for cleaning surfaces precisely because it so effectively destroys organic matter—which includes human tissue. Even administration officials pushed back; the head of the Food and Drug Administration, Stephen Hahn, told CNN, “I certainly wouldn’t recommend the internal ingestion of a disinfectant.”

Even the manufacturer of Lysol weighed in, telling NBC News in a statement, “Under no circumstance should our disinfectant products be administered into the human body (through injection, ingestion or any other route).” The toxicity of Lysol is part of the dark history of medicine. For decades, the product was marketed as birth control, and labels advised women to douche with it after sex. As my colleague Caitlin Flanagan has detailed, many women attempted to perform abortions with Lysol. Once it made its way into the blood, it could cause kidney failure within hours, and the effects could be fatal.

Despite this very public history, suffering and sick people still sometimes attempt to heal themselves with bleach, drawing on some epistemically logical notion of cleansing the body. Misinformed parents have tried to administer it to their children as a treatment for autism.

Today, Trump claimed that he was “being sarcastic” with his remarks, even though he’d given no indication that was the case. During Thursday’s press conference, he stopped short of overtly endorsing bleach injections—unlike when he repeatedly recommended trying to treat COVID-19 with the antimalarial drug hydroxychloroquine, which today the FDA warned against using outside of hospitals or clinical trials, because it can have dangerous effects. Even so, Trump’s words matter beyond the profound ignorance they betray. Approximately 50,000 Americans have now died of COVID-19. In states of emergency like this, health officials are trained to clearly say what is known and what is unknown, what is actionable and what is not. Trump consistently does the opposite, suggesting something while also saying he is not saying it, making bizarre declarations followed by hedges about how what he just said may or may not be true.

Read: Why does the president keep pushing a malaria drug?

Trump attempted to deny and downplay the virus itself for months, and still sometimes does. He promised the return of a booming economy at any moment, just as he promised packed churches by Easter.

When people are afraid and either can’t access or afford health care—as is the case for many Americans in a pandemic that’s overwhelming hospitals and leaving millions of people unemployed—we become especially amenable to suggestion, desperate to cling to hope. Even more so than usual, our capacities for analytic reasoning become skewed by what we want to believe. Some people have abandoned life-saving social-distancing or hygiene practices because they’re convinced the threat is gone, or that it was never real to begin with. Large groups now march in demand that we immediately and categorically “reopen America.” 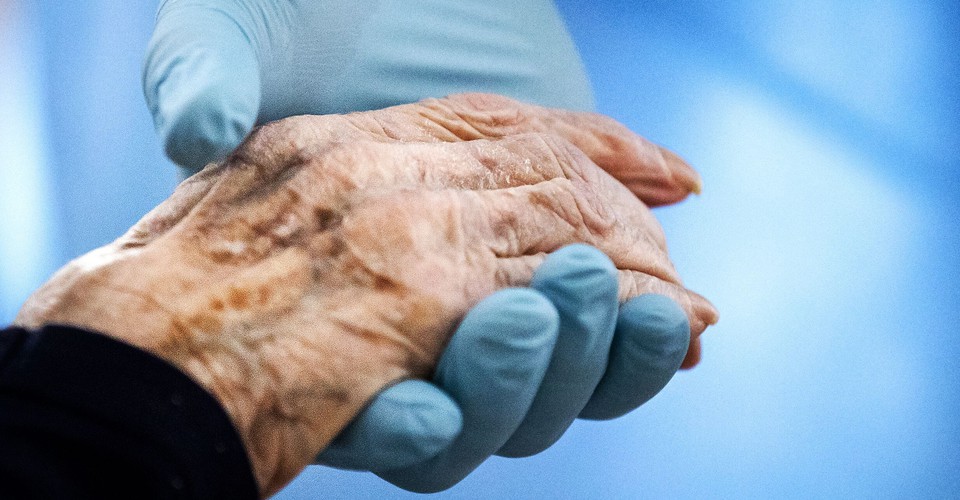 So Many Coronavirus Patients Don’t Get to Say Goodbye 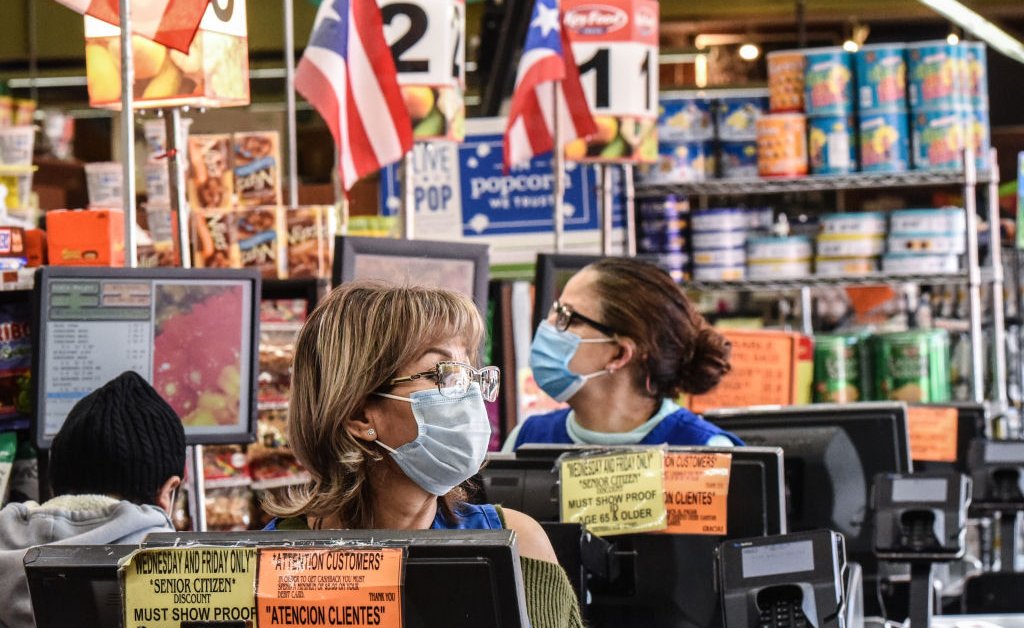 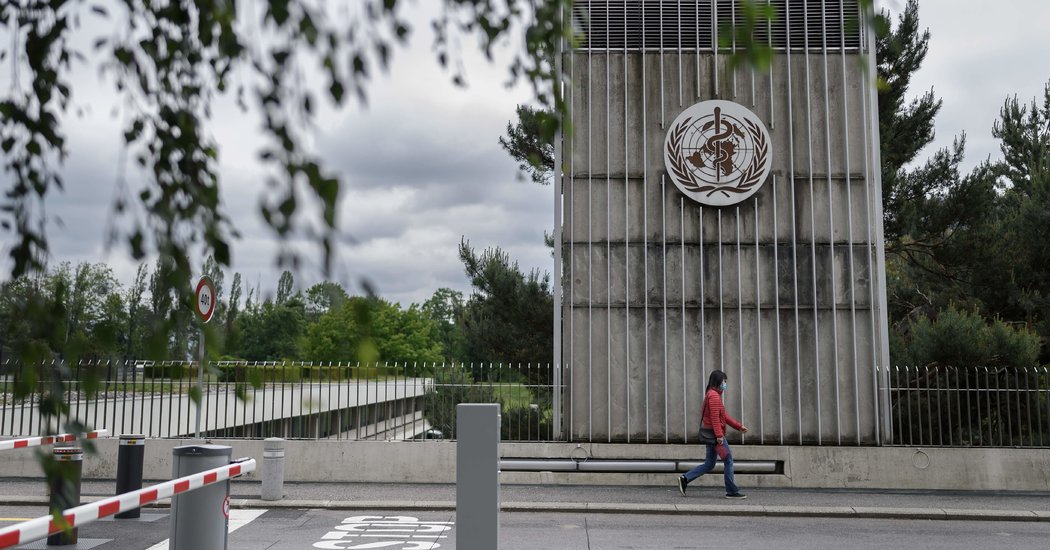