Carina Witthöft is a German professional tennis player. She has won one WTA singles title whereas on the ITF Women’s Circuit, she has won eleven singles titles and one doubles title. On 8 January 2018, she reached her best singles ranking of world No. 48.

Witthöft made her WTA Tour debut at the 2012 Swedish Open. Having defeated Marina Shamayko, Akgul Amanmuradova and Jill Craybas to qualify.

She won her maiden WTA title at the 2017 Luxembourg Open, defeating Monica Puig in straight sets in the final.

Having won one WTA singles title whereas on the ITF Women’s Circuit, eleven singles titles and one doubles title. Walk us through your spectacular journey and share what appeals to you about the sport?

The last few years have been an incredible journey. Connected with ups and downs but mainly with so many unforgettable, great moments. I have seen pretty much the whole world and played in all the big tournaments of the world. Starting at the age of 14 at my first small ITF tournament in Germany to the Grand Slams in London, Paris, New York and Melbourne.

Among the unforgettable moments are the 13 tournament victories I could celebrate and it is exactly for such moments that you play tennis and it is worth working hard every day. In difficult situations you sometimes forget what you get up every day for, physically pushing yourself to the limit, getting on a plane every week, and exposing yourself to enormous physical but mainly mental stress.

These are exactly those moments when you celebrate a success although you have doubts inside, your hands have been trembling with nervousness, but you fight your way through and believe in yourself, for which I play tennis and which are the attraction. What makes tennis so special and appealing for me is that you have the sole responsibility. In the end, I alone am responsible for victory or defeat.

When were you introduced to the game of tennis? What motivated you to take it up professionally?

I started playing tennis when I was 4 years old. My parents run a tennis facility in Hamburg and are passionate tennis players themselves. I immediately had a lot of fun playing tennis, but from the beginning I had the same ambition. As I got better and better with time and the first German ranking list U12 came out and I was number one in my year I said that I wanted to become a professional.

Introduce us to a day in your life. One thing you must do every morning.

My alarm clock rings at 8.30am at the latest, but most of the time I’m already awake earlier and get a coffee I still drink in bed (time must be). After getting up I start the day with a small 15 minute yoga routine. These two things are essential for me to start the day and have the best day every day

Full Interview is Continued on Next Page

This interview is exclusive and taken by Namita Nayyar President womenfitness.net and should not be reproduced, copied or hosted in part or full anywhere without an express permission. 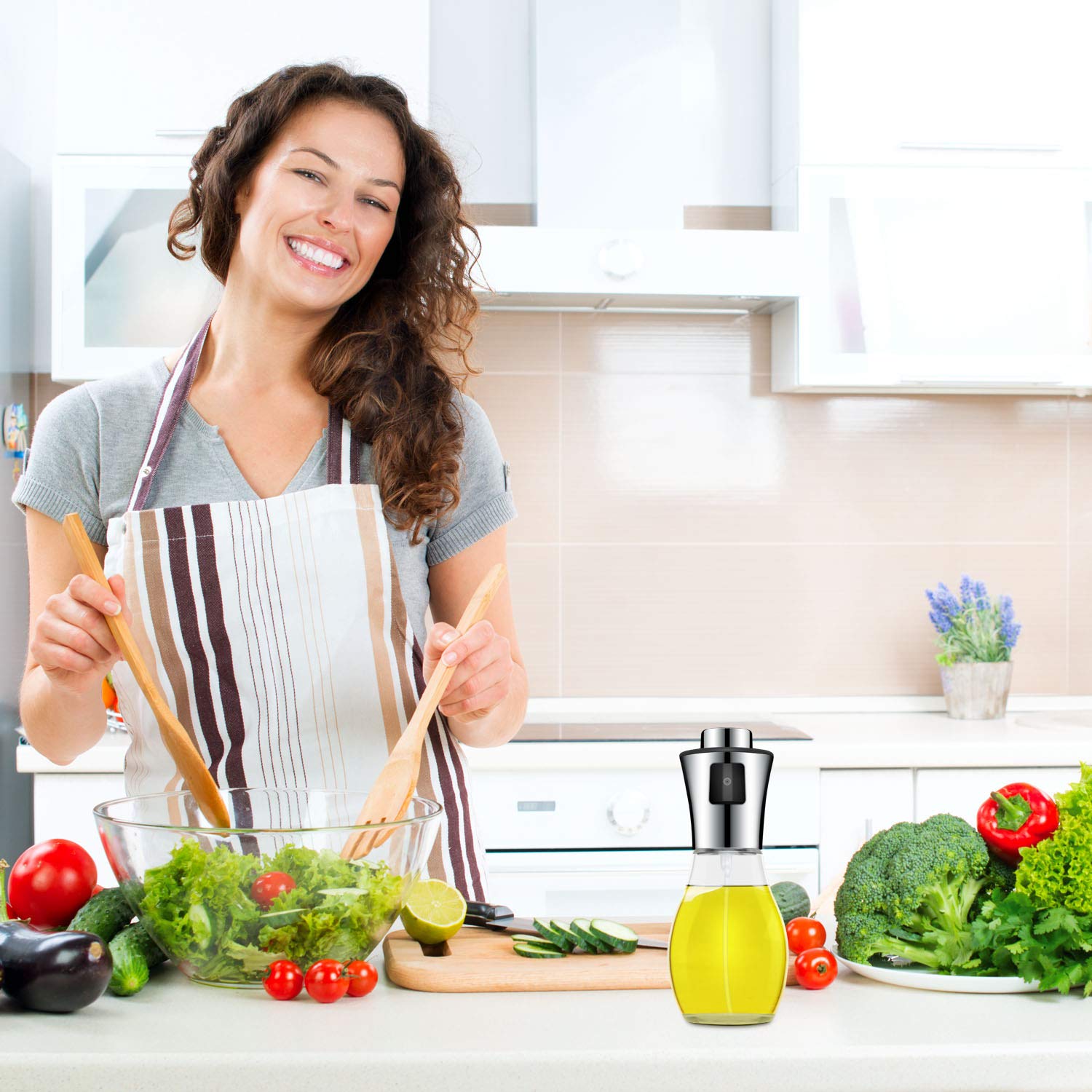 When It’s too hot to cook, Skip the fast foods 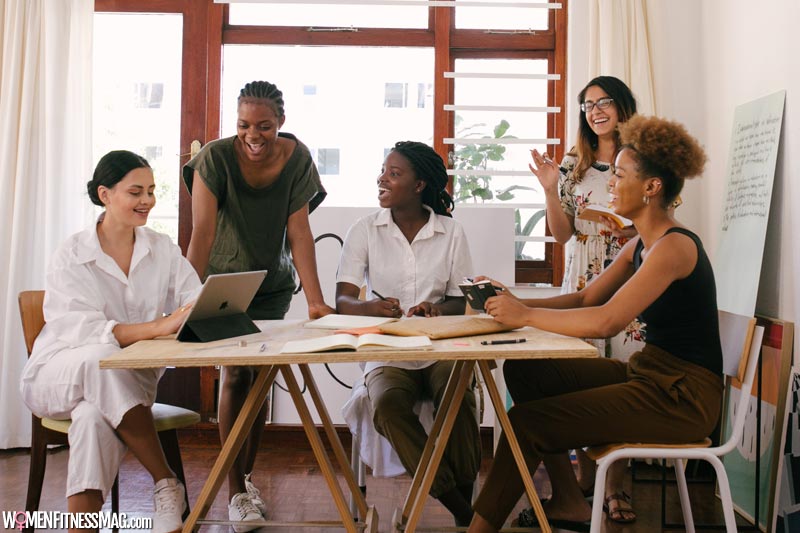 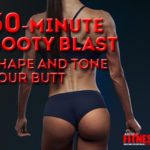 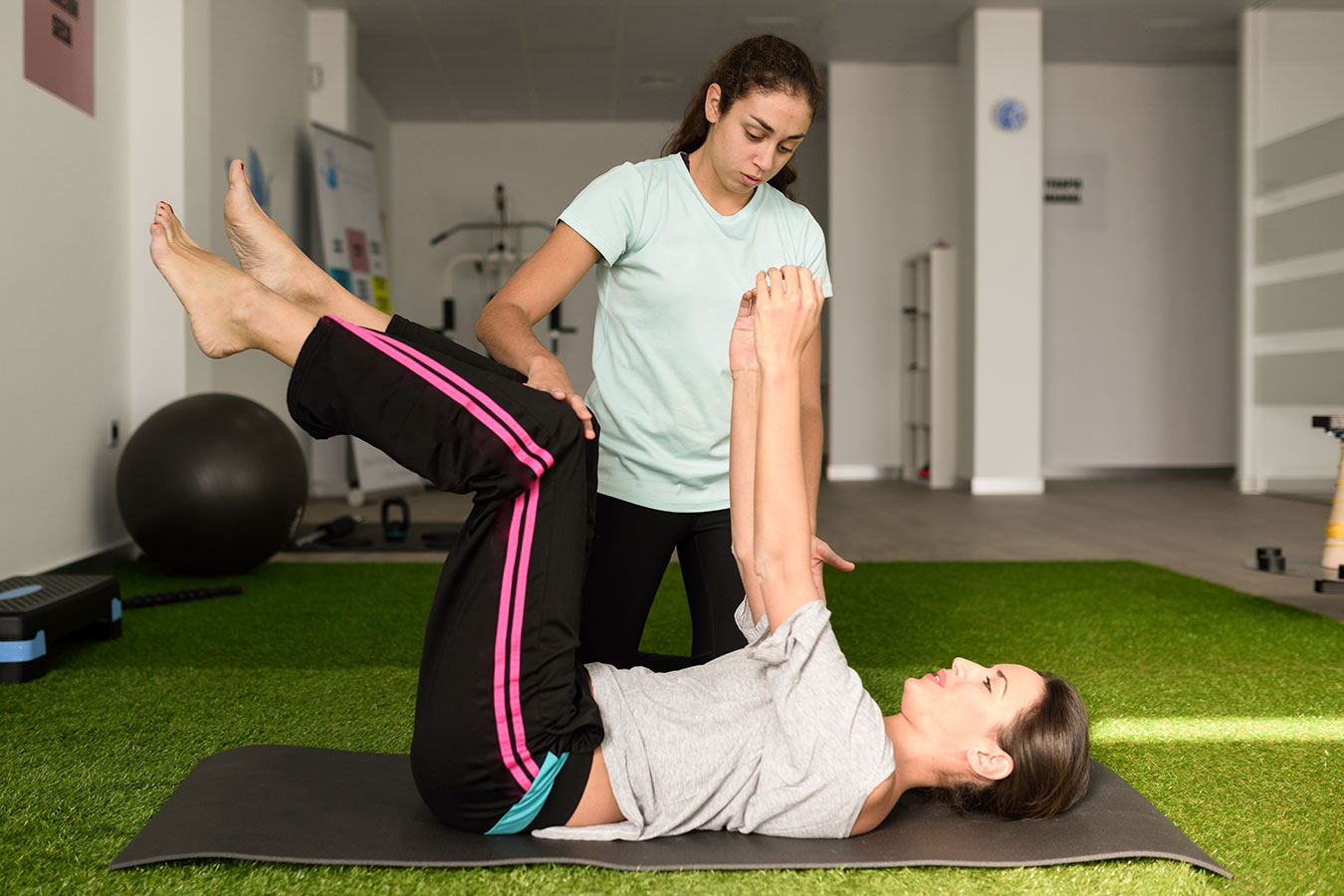