Monica Abbott is an American athlete who pitched for the University of Tennessee Lady Volunteers softball team from 2004 to 2007. In 2008, Abbott participated in the Beijing Olympics with Team USA.

During her senior season in college, she set the record for the most strikeouts in a Division I softball season and became the NCAA Division I Softball all-time leader in career wins, strikeouts, shutouts, innings pitched, games started and games pitched. She was the recipient of the 2007 Honda Sports Award for the Top Collegiate Softball Player in the country and was named the 2007 USA Softball Collegiate Player of the Year. She was also named the 2007 Women’s Sports Foundation Sportswoman of the Year.

You hold NCAA records for strikeouts, shutouts, and wins, in 2008, you became the first player to pitch a perfect game in the Olympics. You are considered one of the most dominant players in professional softball. Walk us through your spectacular journey and tell us how you landed in this sport?

I started playing as a young kid and once I started pitching I fell in love with the sport! After that I think I had a really good support system that helped set up good routines for me to be consistent in my practice. With that and some goals, I slowly started improving and reaching the goals I set, so we set more.

You have 17 different championship titles, an Olympic Silver Medal, and multiple Most Valuable Player awards. How do you feel after these incredible achievements? 3 keys to the making of a star.

I think some of the biggest keys for me have been— 1. Consistency 2. Mindset 3. Being flexible to change and adjust in games and in the way you practice.

Full interview is continued on next page

This interview is exclusive and taken by Namita Nayyar President womenfitness.net and should not be reproduced, copied or hosted in part or full anywhere without an express permission. 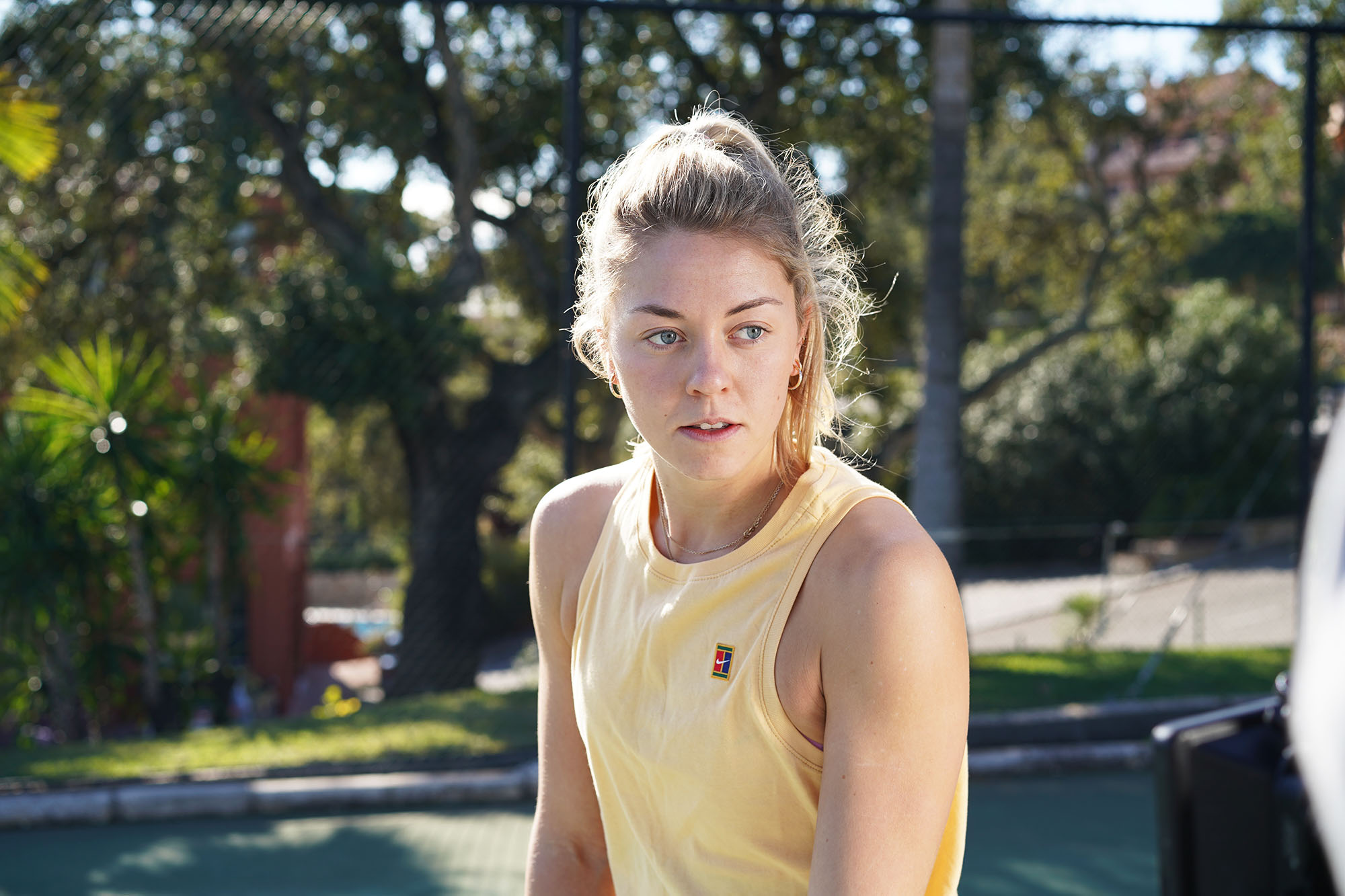 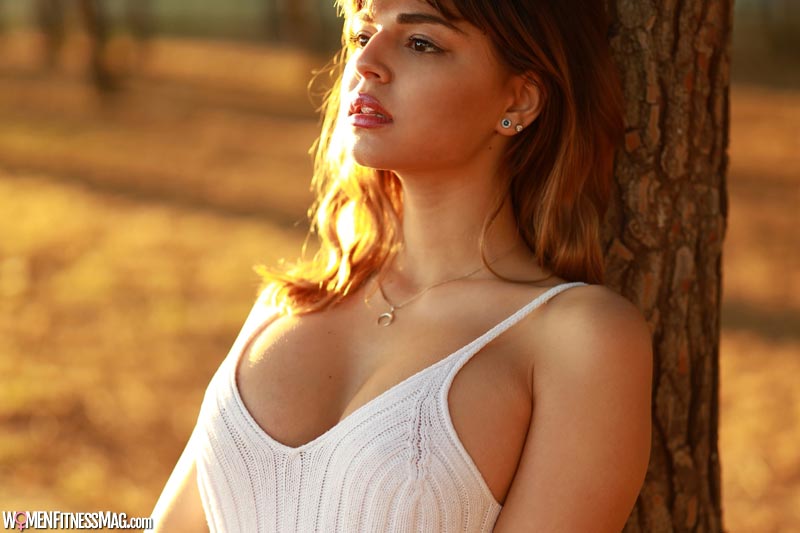 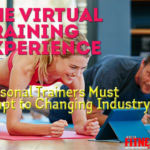 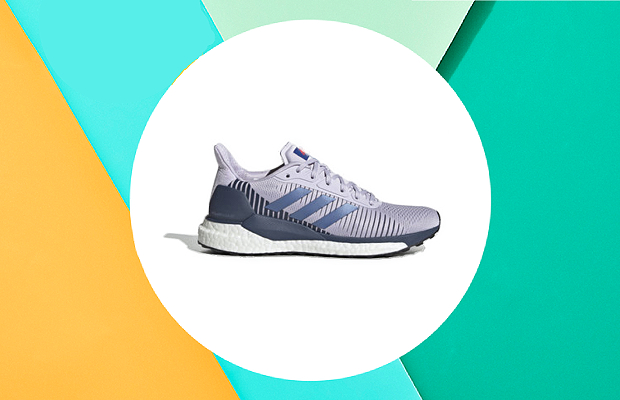 adidas Is Having a Secret Sale On Activewear Right Now