From 11.59pm tonight, Victorians are being told to do the one thing they hoped they wouldn’t have to: live with more rather than fewer restrictions.

The state has seen a surge in new COVID-19 infections – almost 100 in the last five days. Compare that to New South Wales, the state with the highest number of infections overall, which has seen just 16 new cases during the same period.

What’s worse for Victoria is that some of those new cases are being transmitted within the community and that’s exactly what health officials don’t want to happen.

That means plans to ease restrictions on Monday are off the table. Pubs and cafes can still only sit up to 20 people. Social gatherings are actually being reduced in size. Whereas today 20 people can came around to your house, from tomorrow it’s just five. On Monday only 10 people, not 20, can meet up outside.

But experts, even health officials themselves, are warning there is a big problem with ramping up restrictions. Potentially, it could lead to a rise rather than a fall in cases.

Quite simply, people are bored of seemingly endless lockdowns, regulations and restrictions.

In March, as coronavirus swept the world, we all gladly bolted indoors, fearful we might catch the bug. Now, three months later, “virus fatigue” may have set in. A certain proportion of us may have had enough of sheltering in place.

Infectious diseases expert at the Australian National University Medical School, Professor Peter Collignon, said restrictions were necessary to stop the spread and they will likely be with us for some time. But a number have been too harsh.

“You can lose the public if you overdo restrictions; people will find ways around them,” he told news.com.au.

“Virus fatigue is a thing and Melbourne’s restrictions were far stronger than those in Adelaide but look at Adelaide – it’s actually done better than Melbourne.”

Prof Collignon said eliminating the virus wasn’t feasible so sensible measures had to be put in place that people can live with. He doubted whether Victoria’s reduction in the number of people who could meet in park from 20 to 10 would have any effect.

Rather than placing fresh restrictions on all Victorians, Prof Collignon said it might be better to target those groups of people most at risk. Much of the recent community transmission in Victoria, for instance, is linked to the hotels where people are being quarantined.

“In Bendigo or Ballart how much transmission have they had? Are these state wide restrictions appropriate? Maybe you should just do the restrictions in some parts of Melbourne or with people connected to the hotels”.

Talking this morning, Victoria’s chief health officer Dr Brett Sutton acknowledged it was a big ask for people to adhere to stricter regulations, just as they were getting used to them being looser.

“There is fatigue about this globally. This has been going on since the beginning of the year and it is incredibly hard to sustain behaviours that are not natural to us,” he said.

“The world is in a new and dangerous phase,” he said last week.

Dr Sutton urged Victorians to grit their teeth and get through the next few weeks.

“This is a tipping point and we need to bear that in mind. Victoria could get to a point where we don’t have to worry about this. We have to held the reins, this and next month, and see where we are at from there,” Dr Sutton said.

Victorians have been told police will be fining people who break the rules.

Dr Norman Swan, who has spoken about coronavirus extensively for the ABC, said putting the lockdown genie in the bottle wasn’t possible anymore so other tactics had to be used.

On Twitter today, he asked why Victoria wasn’t insisting residents use masks when they leave the house which might allow restrictions to continue to be eased while putting the brakes on new infections.

“Given you can’t really go back to full lockdown, a month of masks might give you the extra help you need,” he said.

Victorian Premier Daniel Andrews has said one reason for the spike in the state’s cases is due to families meeting up.

“We have had cases of people gathering in large numbers, everybody at their home or another family member’s home or a close friend’s home, even though they had been told to isolate in their own home,” he said yesterday.

“It is unacceptable that families anywhere in our state can, just because they want this to be over, pretend that it is. It is not over.”

Website the New Daily spoke to a Melburnian, who didn’t want to be named, who said she was planning on taking a break with nine friends across seven separate houses next weekend even though she was fully aware that it was breaking the rules.

“Everyone has had a really challenging time in the last few months and we need to get away from the stress of life at the moment,” she said.

Prof Collignon said Australians outside of Victoria shouldn’t be too smug though.

“What’s happening in Victoria, don’t be surprised if that happens in other areas. Particularly as we approach winter we could get community outbreaks in different spots.”

But combating those outbreaks needn’t be one-size-fits-all lockdowns across states, he said. Instead, targeted restrictions where it counted most might help tackle COVID-19 and virus fatigue as well. 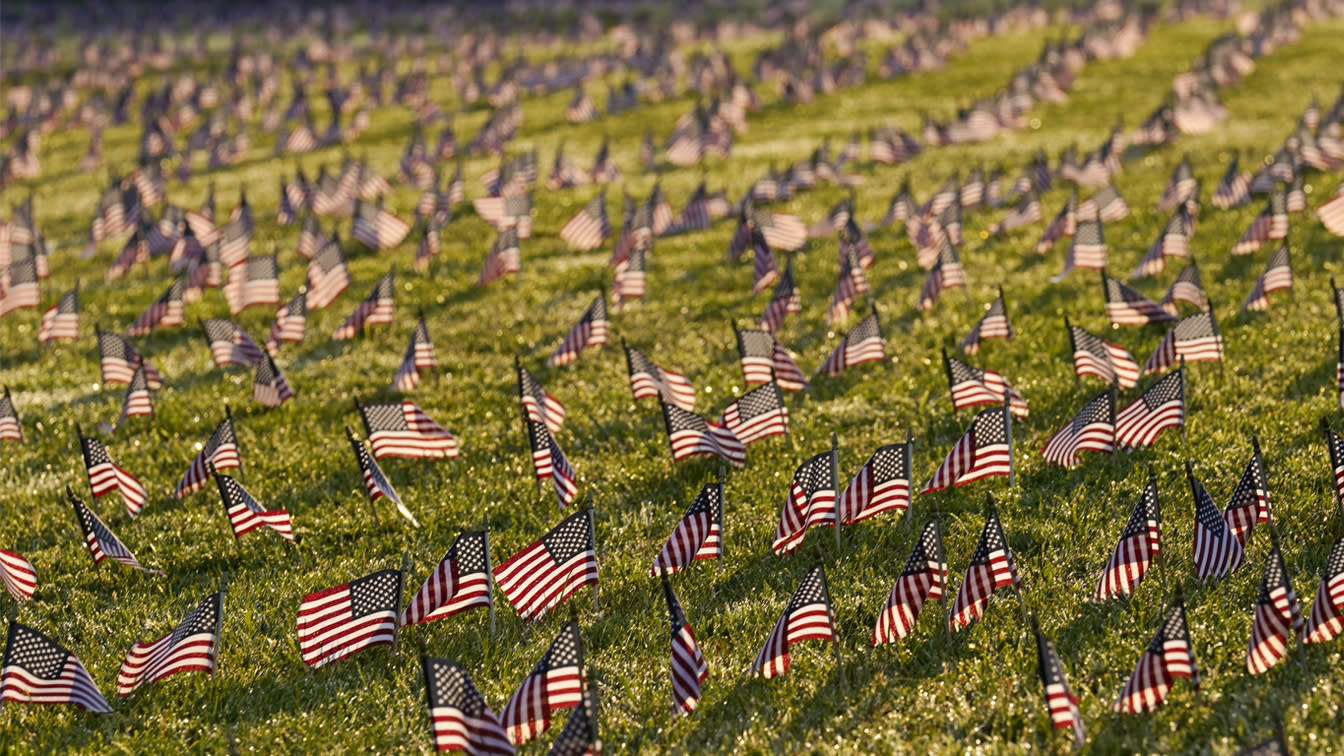 Things You Need to Buy for Your Newborn