Police believe a shooting in Canberra’s south overnight, in which multiple shots were fired into a car, was a targeted attack.

A handful of shots were fired into a car window at a house on Fairhall Street in Coombs in the early hours of Friday morning, while the family was inside the home.

Residents reported seeing a car speeding away, and it was last seen travelling east on John Gorton Drive.

Detective Acting Superintendent Mark Steel said AFP Forensic Services had been to the scene on Friday to examine the area.

“ACT Policing recovered three spent shotgun casings at the crime scene which are being forensically examined,” he said.

“It’s important to recognise this was a targeted attack rather than a random incident. Our detectives are making a number of enquiries.”

Police rule out weapon was gun stolen from AFP car

Police said at this time they had no reason to believe the shooting was orchestrated by any criminal gang.

Police had initially investigated the possibility the attack was linked to a theft last week, when an Australian Federal Police car was broken into.

A duty belt and a police firearm were stolen from the car.

But an examination of the shotgun casings found at the scene determined the weapon was not the same as the firearms issued to AFP officers.

Several residents gathered to listen to police, but did not speak to media.

Locals in the Molonglo Valley have recently expressed concern for community safety in the area.

Last month, a teenager was stabbed to death at a skate park in Weston Creek. Police are yet to charge anyone over the stabbing.

The death prompted residents to establish a neighbourhood watch, and renew calls for a police station to be established in the area.

Detective Acting Superintendent Steel reassured residents that crime in the area was not worsening.

“Crime in the Molonglo Valley is down on previous years, but this is serious, and we are treating as such,” he said.

“Canberra is still a safe place to live, these are isolated incidents.” 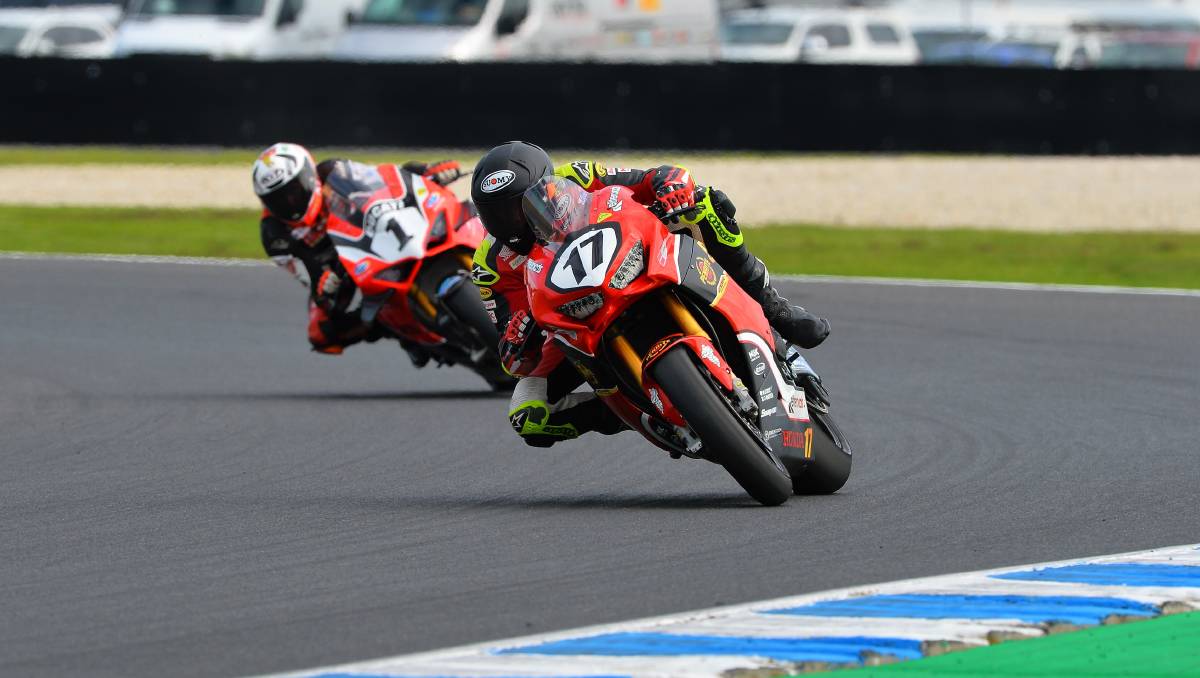 Britain is rolling out the Pfizer-BioNTech COVID-19 vaccine next week. What does that mean for Australia?