Nearly 10,000 prison inmates have been released in the Philippines as the country races to halt coronavirus infections in its overcrowded jails.

The move follows a directive to lower courts to release those awaiting trial in prison because they could not afford bail, Associate Supreme Court Justice Mario Victor Leonen told reporters.

“The court is very much aware of the congested situation in our prisons,” Mr Leonen told reporters as he announced the release of 9,731 inmates.

COVID-19 outbreaks have been reported at some of the country’s most overcrowded jails, affecting both inmates as well as corrections personnel.

Social distancing is all but impossible in the country’s prison system, where cells are sometimes filled to five times their capacity.

Social distancing is all but impossible in the country’s prison system, where cells are sometimes filled to five times their capacity due to inadequate infrastructure and a slow-moving and overburdened judicial system.

Overcrowding has become an even greater problem since President Rodrigo Duterte launched a drug crackdown in 2016 that has seen thousands sent to prison.

Among those which have reported outbreaks are the Quezon City Jail in the capital Manila, a facility so crowded that inmates take turns sleeping on staircases and open-air basketball courts.

The worst outbreaks so far are at two prisons in the central island of Cebu, where two city jails have announced a combined 348 infections among more than 8,000 inmates as of Friday.

The outbreaks have fuelled calls from rights groups for the early release of prisoners charged with non-violent offences as well as the sick and elderly.

The Philippines has reported nearly 9,000 coronavirus infections and 603 deaths. 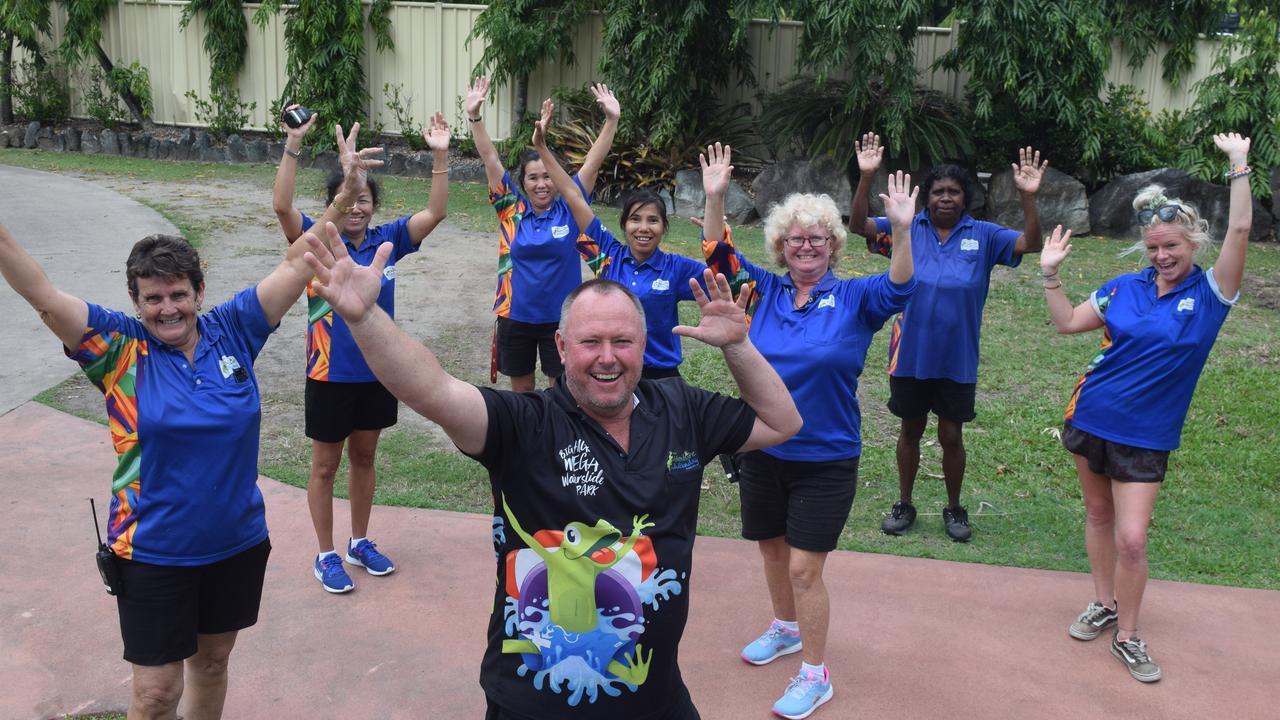 Victoria’s coronavirus surge could easily get away from us. This is the action we need now 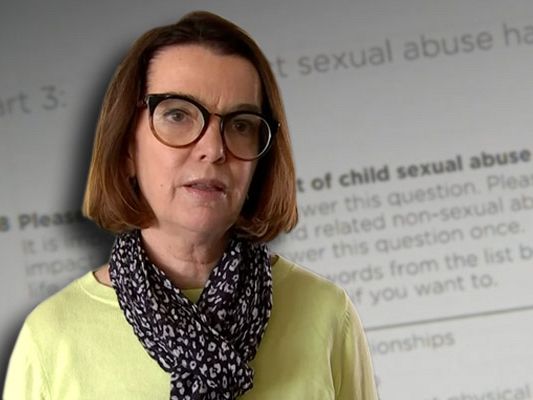