The national capital will be the first city to reopen its university campuses to international students.

University of Canberra and the Australian National University will fly in 350 students in July as part of a pilot program backed by the ACT and federal governments.

Australian universities are bracing for a $16 billion hit over the next three years due to the coronavirus pandemic, with the majority of it from lost international student fees.

International students could return to Universities in Canberra.

“This is exactly what the pilot is about, it’s establishing all the feasibility, all the costs, all of the protocols that will go with it,” Professor Nixon told AAP on Wednesday.

He said final details were still being sorted but students would fly in from a hub in the Asia-Pacific and then be quarantined in an ACT hotel for 14 days.

They then would be housed on campus to continue their studies in time for the second semester in August.

Prime Minister Scott Morrison said on Tuesday the ACT had one of the most well thought out proposals to start getting international students back in.

“We’ll look through how we ramp it up,” Prof Nixon said.

The program would target students who were already set to return for studies before Australia’s borders closed down.

Professor Nixon said depending on the success of the pilot, the two universities would then aim to bring more students back for semester one next year.

“It’s very exciting to get our students back and it is gradually returning to something close to normal,” he said.

ANU vice-chancellor Brian Schmidt said his university missed the contribution international students made to the campus.

“This pilot is a great first step to bringing more of them back,” he said. 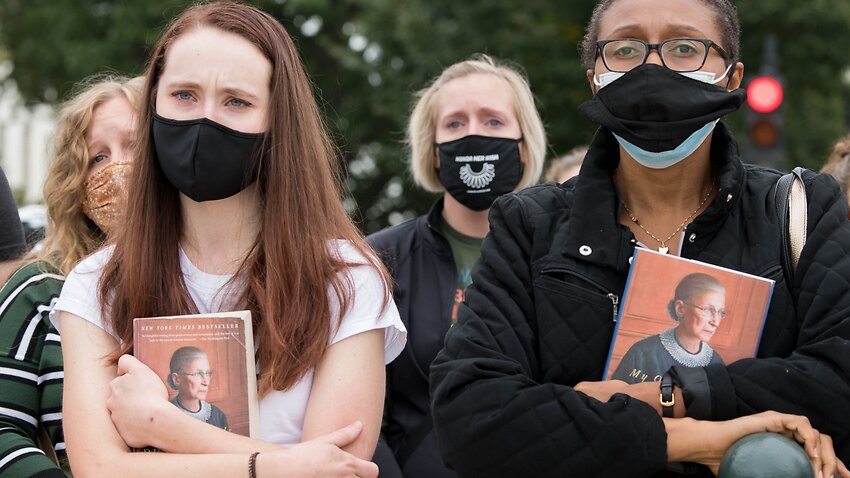