A winter storm warning went into effect for Denver, Boulder, and other nearby areas early Sunday, October 25, as a cold front moved through Colorado. The cold front was good news for those battling the state’s wildfires. The Denver Post reported that more than a foot of snow was forecast to fall in areas where the Cameron Peak fire and East Troublesome fire were burning. The heaviest snow was falling from Fort Collins to the Wyoming border, the National Weather Service (NWS) said on Sunday morning, creating icy and snow-packed roads. The snowfall was expected to continue through Sunday night and taper off on Monday morning. This footage was posted to Twitter by Anne Sage, who indicated it was filmed in Centennial on Sunday. Credit: Anne Sage via Storyful

'My mum thinks the Earth is flat': How to rescue a loved one from conspiracy theories 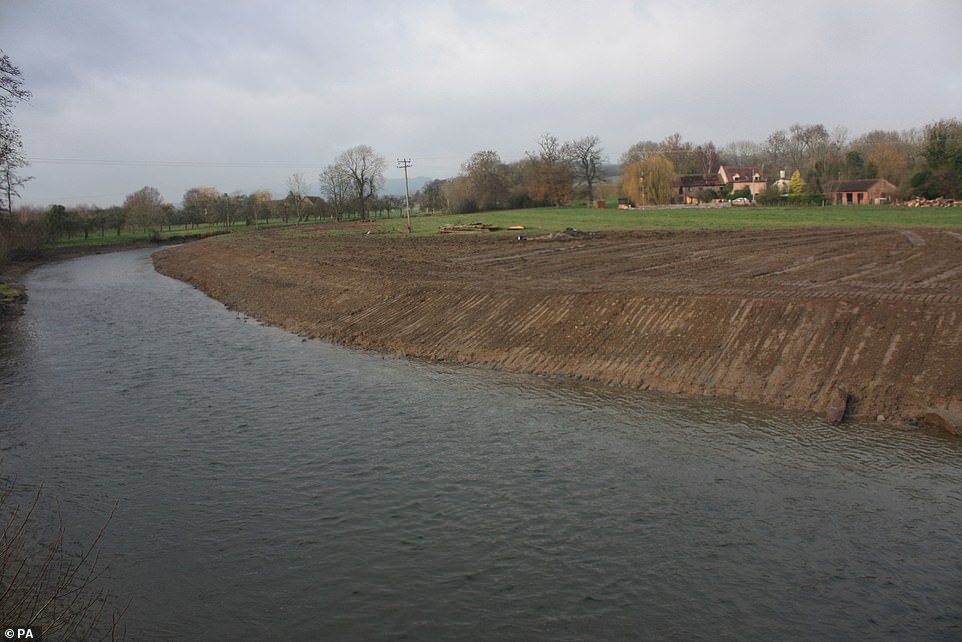