Like all KFC SuperCoaches, we’ve been thrown into a spin.

We’ve tried to make it as fair as possible for those who have selected Essendon and Melbourne players and will be impacted in Round 3.

In 2015, when the Geelong-Adelaide fixture was postponed after the death of Crows coach Phil Walsh, KFC SuperCoach reverted to a best 18 scoring system.

We have again opted to take this approach for Round 3.

The best 18 scoring system used for the byes in past years will be adopted for this round and the Essendon-Melbourne match included in the round it is closest to.

Captains and vice-captains are still factored into scoring.

We understand those with stars such as Devon Smith, Max Gawn and Jack Viney or rookies such as Harley Bennell and Trent Rivers will be disappointed they won’t be part of their Round 3 score.

We hope the pay off will be already having these players in your team will give you an edge when they play a double in a few rounds’ time.

At the start of the season, we pledged to be adaptable during what is a footy season like no other.

Altered match times for tomorrow’s remaining games between Gold Coast-Adelaide and Fremantle-Port Adelaide will be updated.

Essendon and Melbourne players will not be locked out until the start of the last match of Round 3.

Average scores were unable to be used as it would allow some coaches to trade in players and maximise their Round 3 total via rolling lockout.

We hope you will adapt with us, embrace this change and continue to enjoy KFC SuperCoach.

Coaches will be informed of further changes to the fixture which impact KFC SuperCoach should they arise.

Cowboys coach Paul Green delivers ‘spray for the ages’ after horror first half against Wests Tigers: NRL round 6 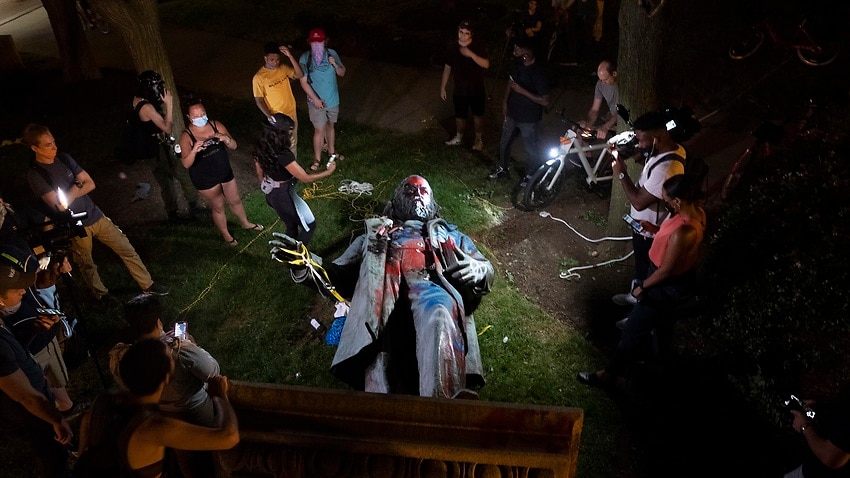