California firefighters saved a German shepherd suffering from smoke inhalation after he was found trapped inside a building that caught on fire. Compton Firefighters said the dog suffered from smoke inhalation after he was found in a single-story commercial building that was ablaze in Compton, a city 11 miles south of Los Angeles. The fire department said its crew pulled the dog to safety and “immediately” began to treat it. This video, shared on April 18, shows firefighters surrounding the dog as they work to administer oxygen to the panting animal. “We are happy to say that he made an outstanding recovery after he was given treatment by our members! He was taken to a veterinarian, where he continues to receive proper care,” Compton Firefighters said on Instagram. Credit: Compton Firefighters via Storyful 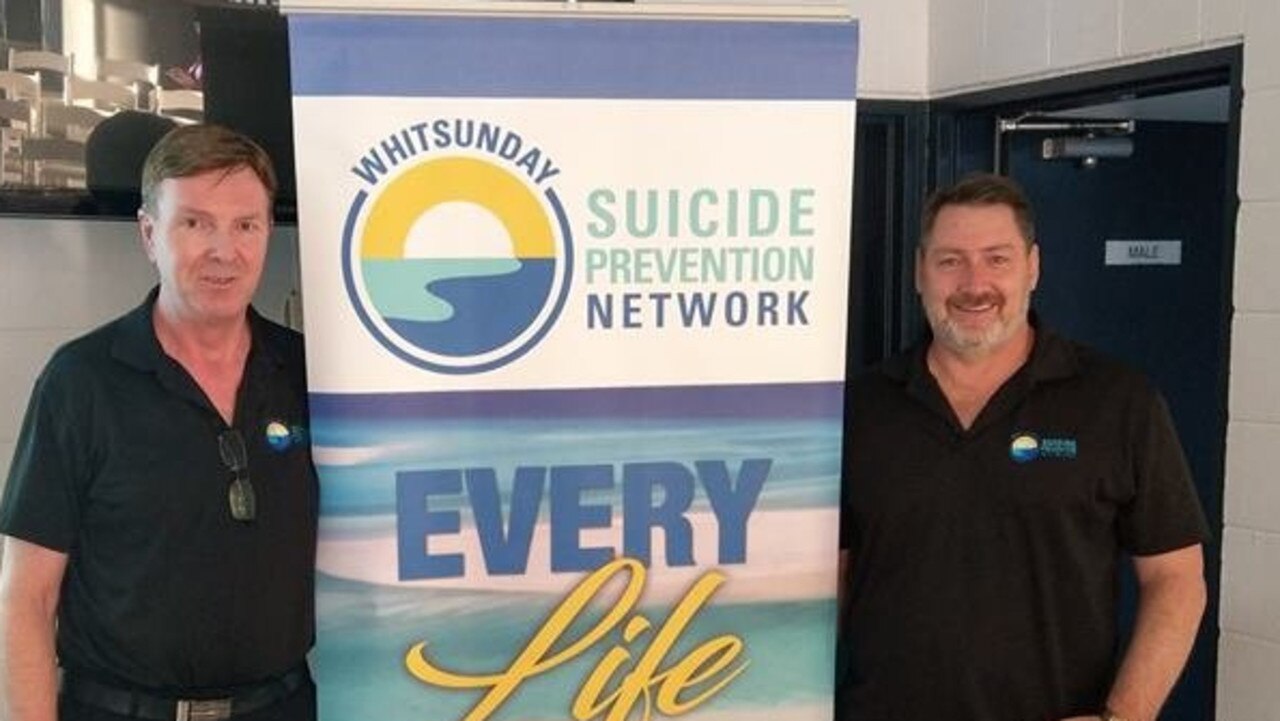