Australia’s prime minister said his country was under a broad cyberattack targeting government, public services and businesses.Scott Morrison said that a range of sensitive institutions had been hit, warning of “specific risks” and an increase of attacks.He levelled blame at a “sophisticated state-based cyber actor”, that could be one of only a handful of states.

Australia’s prime minister said on Friday his country was under a broad cyberattack from a “state-based actor” targeting government, public services and businesses, but declined to name the culprit.

Warning Australians of “specific risks” and an increased frequency of attacks, Scott Morrison told a hastily organised press conference that a range of sensitive institutions had been hit.

“This activity is targeting Australian organisations across a range of sectors, including all levels of government, industry, political organisations, education, health, essential service providers and operators of other critical infrastructure,” he said.

He levelled blame at a “sophisticated state-based cyber actor”, that could be one of only a handful of states.

China, Iran, Israel, North Korea, Russia, the United States and a number of European countries are known to have developed cyberwarfare capabilities.

Suspicions will likely fall on Beijing, which has recently slapped trade sanctions on Australian products amid an escalating row over Chinese influence.

Australia enraged China by calling for an investigation into the origins of the coronavirus pandemic and accusing China of fuelling a virus “infodemic” and engaging in economic “coercion”.

China – increasingly unwilling to tolerate criticism of its more aggressive foreign policies – has warned its students and tourists against going to Australia, threatened more sanctions and sentenced an Australian citizen to death for drug trafficking.

Morrison said that he had notified the leader of the opposition and state leaders of the cyberattacks, which he described as “malicious”.

He did not elaborate on what type of attacks had taken place, but said no personal data had been compromised and many of the attacks were unsuccessful.

“They are not new risks, but they are specific risks,” he said, urging Australian firms and institutions to protect themselves.

“We encourage organisations, particularly those in the health, critical infrastructure and essential services to take expert advice and to implement technical defences,” he said.

That warning is likely to raise alarm bells as the country’s medical facilities – already on crisis footing because of the coronavirus pandemic – could come under further strain. 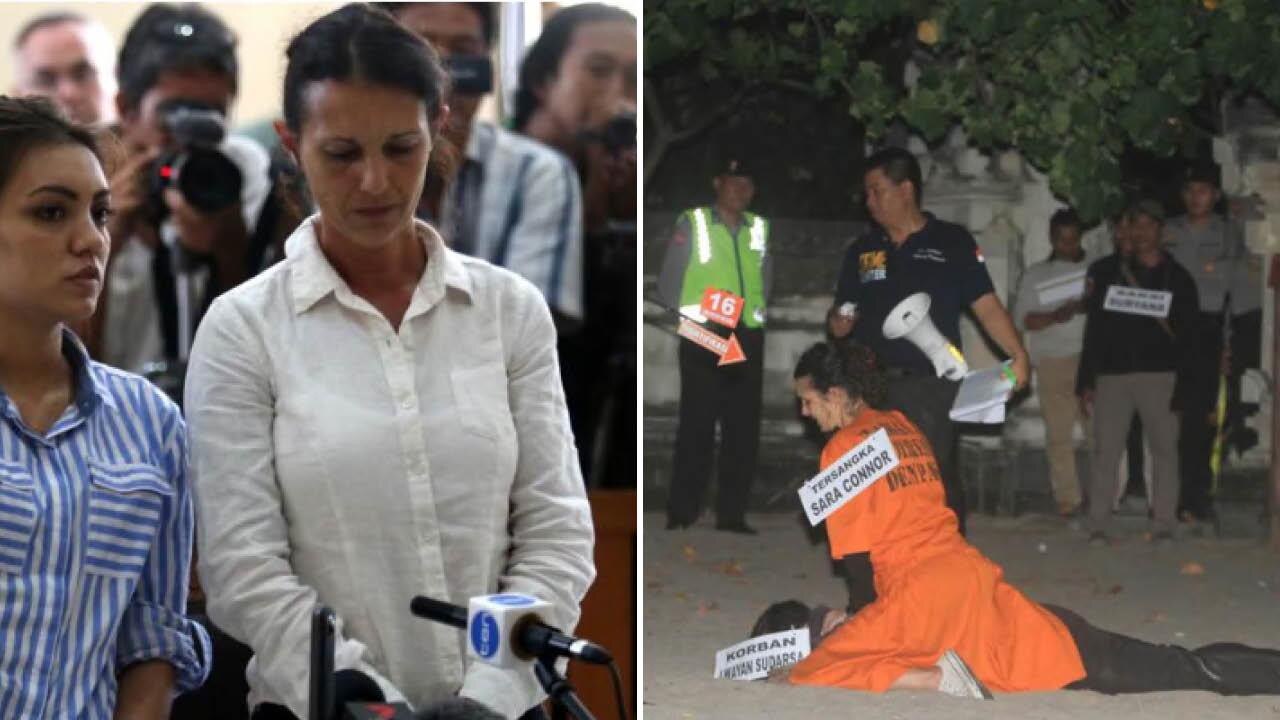