Five women have been fined $1,000 after photos and videos emerged on social media of them at the home of NRL player Nathan Cleary.

Cleary has not been fined after police decided the Penrith Panthers star had not committed an offence, but he has been issued with a warning.

“Police have issued PINs to five women after photos and videos were shared on social media allegedly showing a group not complying with social distancing earlier this week,” NSW Police said in a statement.

The women who appeared in the photos and videos are aged in their late teens to early 20s and have been fined for failing to comply to a Ministerial Direction.

Cleary was fined $10,000 by the NRL on Tuesday, with 60 per cent of the fine suspended, after photographs surfaced of the Panthers star with a group of women on Anzac Day.

He was also handed a one-game suspended ban by the NRL.

The incident followed three other NRL players being fined for a weekend getaway on the NSW Mid-North Coast.

South Sydney’s Latrell Mitchell, Melbourne’s Josh Addo-Carr and Newcastle’s Tyronne Roberts-Davis were fined by the NRL and NSW Police over the getaway.

Mitchell and Addo-Carr were also hit with firearms and charged by NSW Police.

The NRL on Tuesday issued the four players with breach notices for “bringing the game into disrepute” by flouting social distancing laws amid the coronavirus pandemic.

Australian Rugby League Commission Chairman Peter V’landys said the players were “putting the game and the community at risk by their actions”.

“It’s certainly hard to accept such behaviour when the game is doing everything it can to persuade the community that its players are responsible and behave appropriately,” he said. 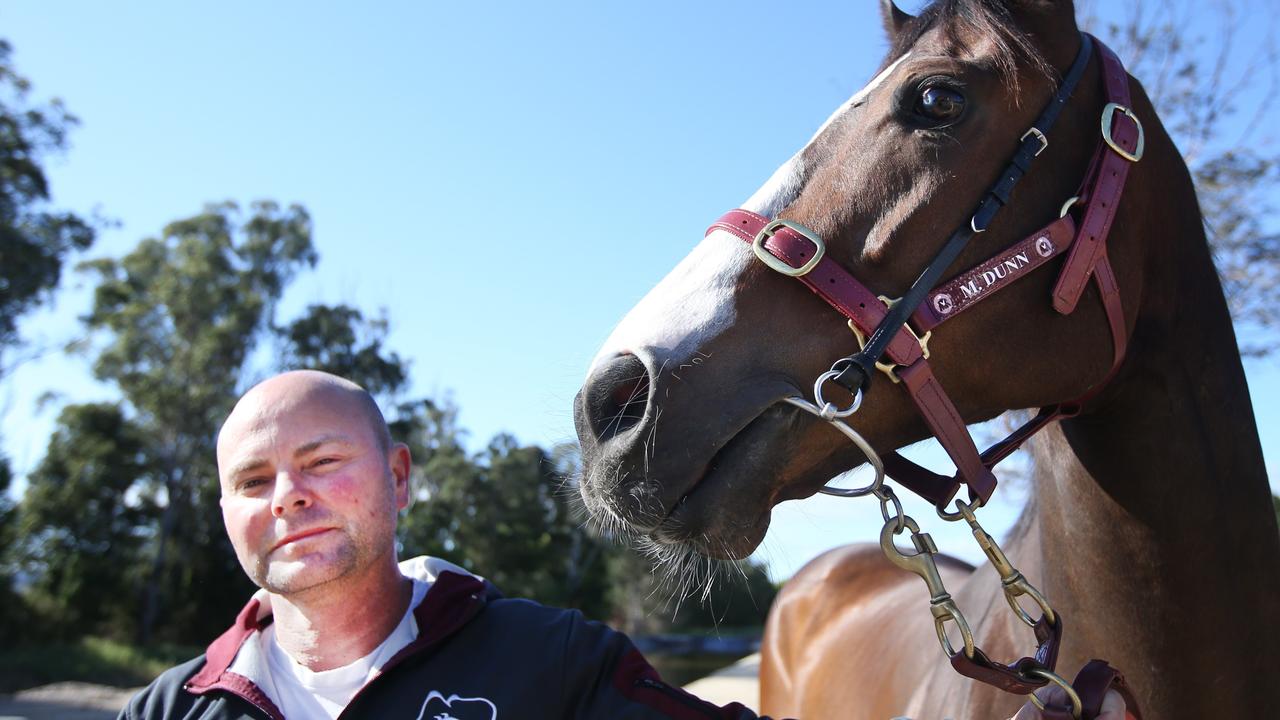 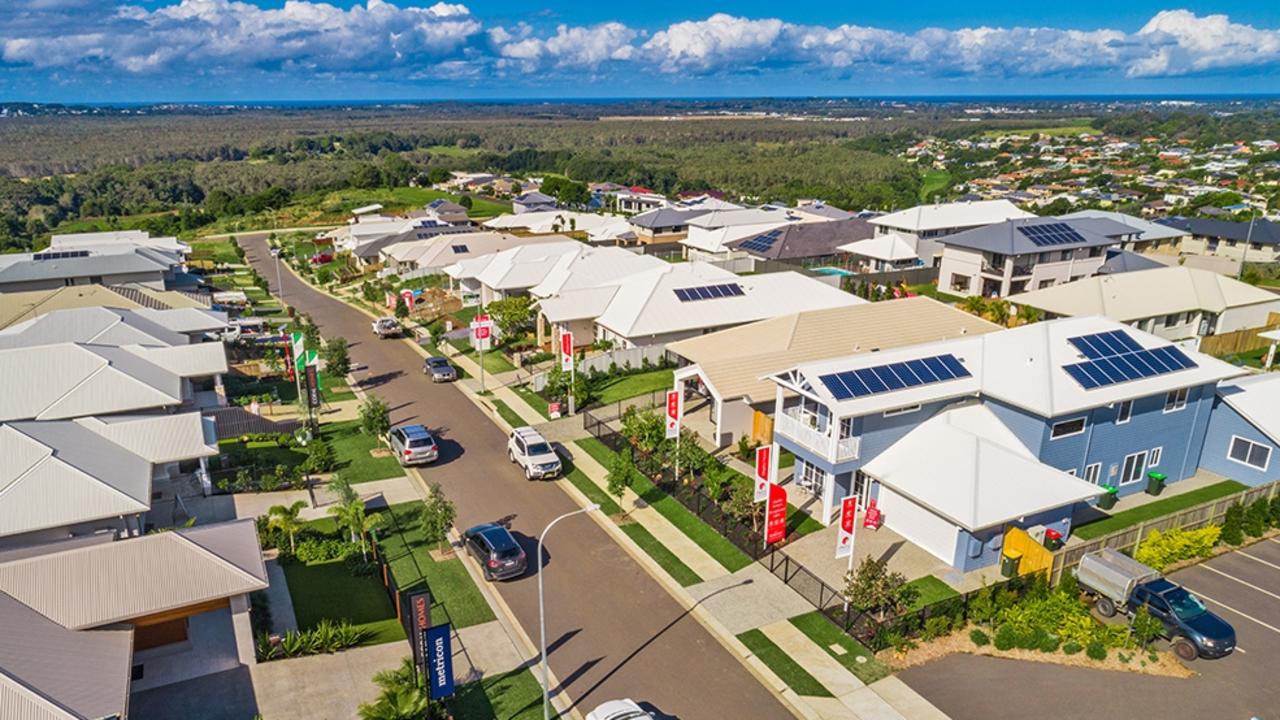 Ballina subdivision gets green light for next stage