Police appealing for witnesses and dashcam vision following a serious crash on the M1 at Mooney Mooney where a female passenger was seriously injured yesterday.

About 9.40am yesterday (Monday 4 May 2020), a blue Volkswagon Golf was travelling south on the M1, when the driver lost control causing the car to rotate and collide with the rock wall.

The vehicle rotated a second time and collided again with the rock wall causing the front wheels and engine to separate from the car.

The 18-year-old male driver was able to free himself from the wreckage.

His 18-year-old female passenger remained trapped and was eventually released by emergency services.

She was taken to Royal North Shore Hospital with serious leg and abdominal injuries. The woman underwent surgery and remains in a serious condition.

A crime scene was established, and Crash Investigation Unit commenced inquiries. The vehicle was seized for forensic examination.

The driver, on a suspended provisional licence, was arrested and taken for mandatory blood and urine testing.

He was refused bail and is due to appear in Gosford Local Court today (Tuesday 5 May 2020). ON THE MARKET: Rare property with 4km of river views 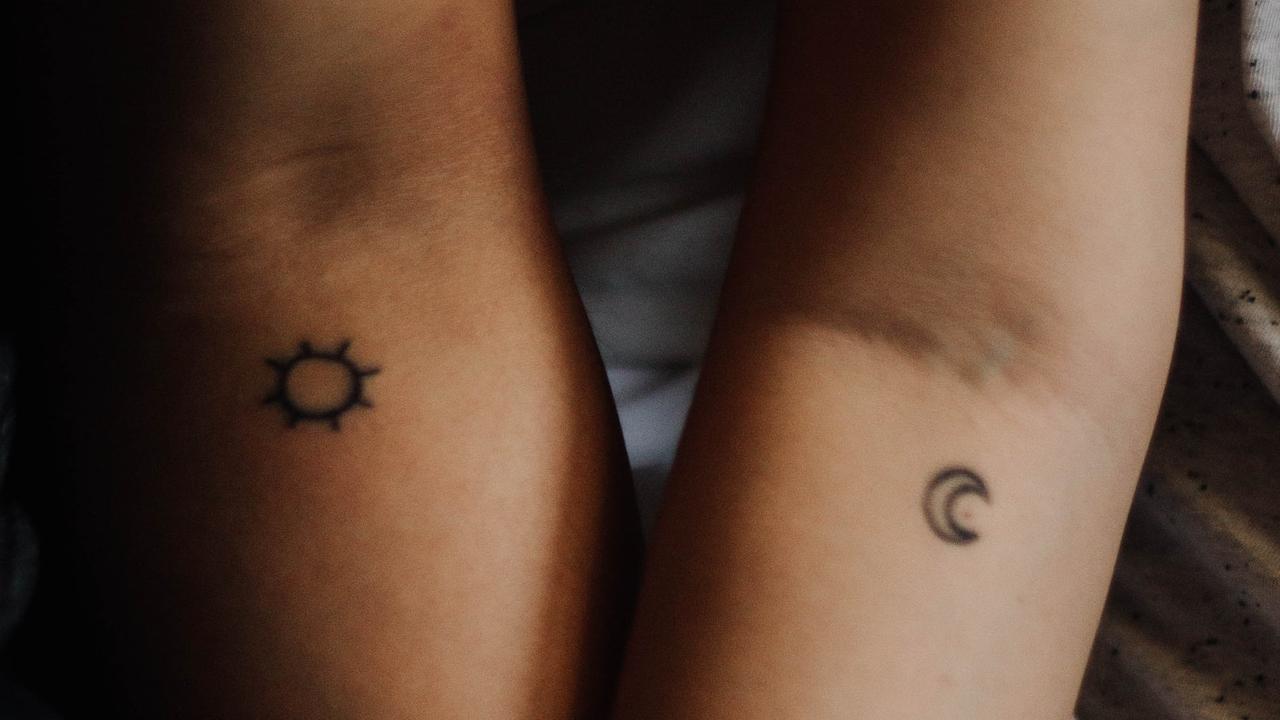 Women dies in stabbing at unit in Oatlands in Sydney’s north-west, man arrested