Last November, Mir had taken a break from international cricket and had missed Pakistan’s tour of England. Subsequently, she was left out of Pakistan’s squad for the 2020 T20 World Cup in Australia following a run of poor form.

“Last few months have provided me with an opportunity to contemplate,” Mir said in a statement. “I feel it is the right time for me to move on. I believe I have contributed to the best of my ability for my country and the sport.

“When I reflect on my debut, it gives me great satisfaction that I have been part of the process that has eventually resulted in a packed-to-capacity Lord’s for the ICC Women’s World Cup 2017 final, something that was further boosted by a record 87,000 spectators for the ICC Women’s T20 World Cup 2020 final at the Melbourne Cricket Ground. These are great success stories for women’s cricket.”

In her statement, Mir thanked her family and mentors and hoped to continue “serving” her departmental team Zarai Taraqiati Bank Limited (ZTBL).

“I also want to thank my family and mentors who provided unconditional support that allowed me to fulfil my dreams of representing Pakistan at a global stage and would also like to thank my departmental team ZTBL for their support throughout my career. I look forward to continue serving them if department cricket continues.”

Mir retires as the leading wicket-taker for Pakistan in ODIs and second-highest behind Nida Dar in T20Is. Her most productive year was 2014, when he took 21 wickets in 11 ODIs at 12.57. In October 2018, she topped the ICC ODI rankings. She has two Asian Games gold medals from 2010 and 2014.

Wasim Khan, PCB’s CEO, paid tribute to Mir: “On behalf of Pakistan cricket, I congratulate Sana Mir on a highly successful career. She has been the face of Pakistan women’s cricket for many years and the real source of inspiration for the young generation of women cricketers.

“Through her determination and passion, Sana broke the glass ceiling for women cricketers in the country. Through her performances, she not only improved the profile of women’s cricket in Pakistan, but also enhanced the image of Pakistan globally. Sana is a true legend of women’s cricket who attracted, inspired and motivated young women athletes. Moving forward, I am sure she will continue to contribute positively to women’s cricket.” 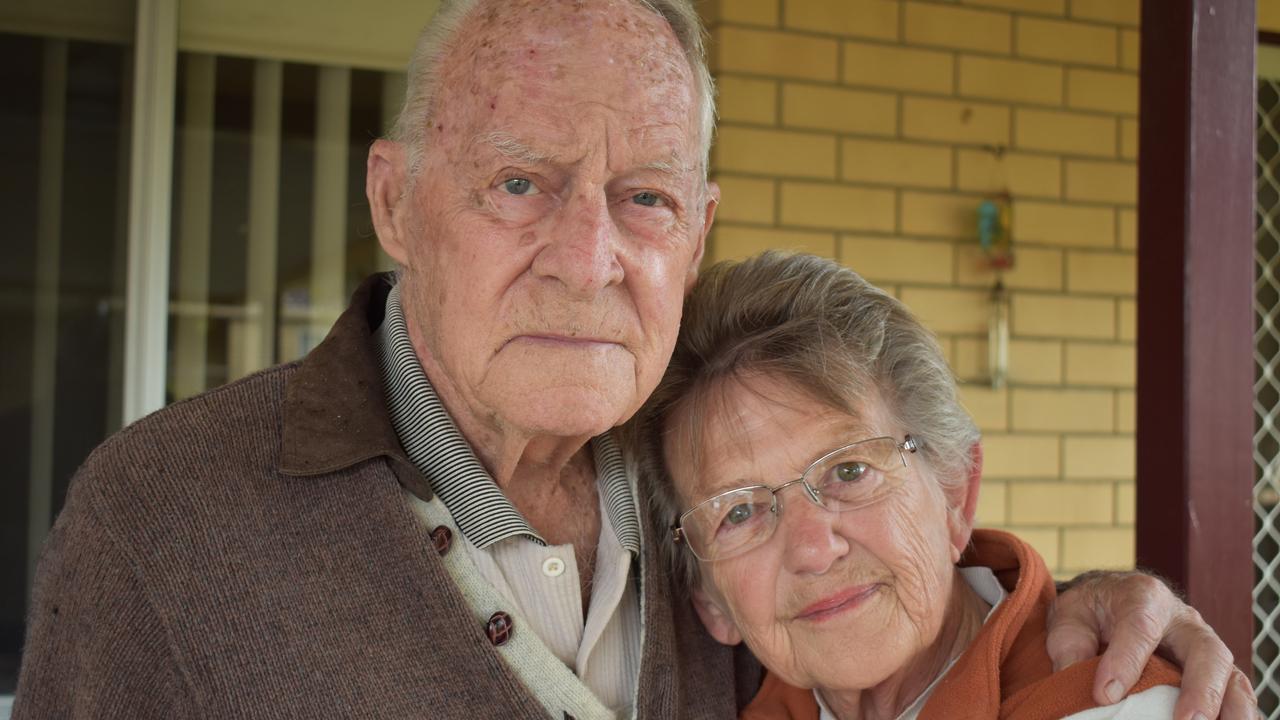 15yo on life support following crash

Lions back around the top after having Port’s measure