High prices and scarceness in remote regions of food, clothing, blankets and disinfectants vital to protect people from COVID-19 came into sharp focus this morning with calls for manufacturers to set aside supplies, and a point of sale scheme under which the Federal Government would pay 20% of shopping costs.

It’s the part of the country the NT Government has clearly forgotten in its Coronavirus responses.

But both side-stepped questions of self-help, including calling for assistance from the secretive Aboriginal investment company, Centrecorp.

Asked whether the CLC is hearing of people breaking biosecurity laws, Mr Martin-Jard said: “Yes, we are. We certainly don’t encourage it. We are in very dangerous times right now.

“We’re at risk of seeing a whole generation of people wiped out if we are not careful. This is how serious it is.”

He says 50 to 100 essential items, not including tobacco, sugary foods and drinks, should be covered by the scheme.

Ms Ah Chee says there is an increase in grog running, within Alice Springs and potentially outside.

On the weekend, police say, two men travelled from their remote community to Alice Springs and were intercepted at a checkpoint on their way back.

They were unable to provide the authorised paperwork allowing them to return to their community. The driver was issued an infringement notice and both occupants were taken back to Alice Springs to quarantine.

COVID has brought to the fore “the age old problem” of prices in the bush: In the 10 years to 2017 there was a 38% price hike in communities, 5% in regional towns, says Ms Ah Chee.

While no new confirmed COVID cases for about two weeks is good news, the pandemic must be stopped from entering Aboriginal communities where there is a “higher burden of illness”.

Mr Martin-Jard says even the bigger players, like Outback Stores, are in trouble, only getting 70% of their orders filled.

“People are not getting into Alice Springs as readily as in the past,” he says.

“We’re hearing that shops close to Alice Springs are increasing their orders by six times.

“They are expecting a huge run on warm bedding, clothing and food.

“They are competing with all the other regional centres around Australia, too.

“Some people make their case to the CLC that they have to come into Alice Springs for their shopping, for white goods, for warm bedding and clothing for the kids.

“We are helping where we are allowed to, but that’s not sustainable.

“In the next couple of weeks people will be getting more income. The pressure will only grow.”

Mr Martin-Jard says “these big manufacturers” cannot be let off the hook. A better system must be created, and the National Cabinet must put on the pressure.

There is some progress with Woolworths sharing warehousing with Outback Stores.

The Alice Springs News raised questions about help from Aboriginal owned Centrecorp which is rumoured to be worth tens of millions of dollars.

We put to Mr Martin-Jard: Most of the government COVID support programs are subject to asset tests. Is it not fair for Aboriginal assets, via Centrecorp, to be disclosed as well?

He said the details of the company appear on the Charities Commission website, but this is incorrect.

It only discloses details of the Centrecorp Foundation (total gross income from donations and bequests $1m; total expenses $1.2m). It does not give details about Centrecorp Pty Ltd which has disclosed some of its property but not its value nor other financial details.

The commission’s website describes assistance from the foundation for some 1900 students returned from interstate boarding schools because of COVID.

The following exchange took place during the press conference:

CLC MEDIA OFFICER: Joe is not a spokesperson for Centrecorp. Is this clear? Can we just keep to the Coronavirus topic.

NEWS: I am. [Mr Martin-Jard] is a spokesperson for Centrecorps’s largest shareholder.

MARTIN-JARD (smiling): We have a minority shareholder, too.

He was obviously referring to Ms Ah Chee who was sitting next to him.

Congress has two shares in Centrcorp. The CLC has three. Combined those would make it five out of seven shares, a comfortable majority, and capable of applying the firm’s massive assets to the current crisis. (Tangentyere holds the remaining two shares.)

There is another opportunity for making goods cheaper in the 26 remote stores – Mr Martin-Jard’s figure – that are owned by communities: Waiving rent which is paid – well – to the community.

“They would pay some lease payments to traditional owners where they are sitting on a land trust. That’s pretty normal,” says Mr Martin-Jard.

Could the land trust waive the rent?

“I don’t know. I haven’t seen any lease agreements.”

Ms Ah Chee says Congress is pushing for four of the nation’s 83 fast testing sites announced recently to be located in The Centre.

One will be in the Alice hospital, capable of producing a result in 45 minutes.

At present it takes 48 hours because the sample has to be taken to Darwin.

The other three stations, says Ms Ah Chee, should be in remote places.

“This is hugely important for remote communities,” she says. 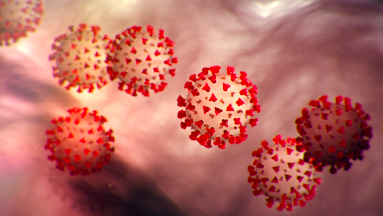 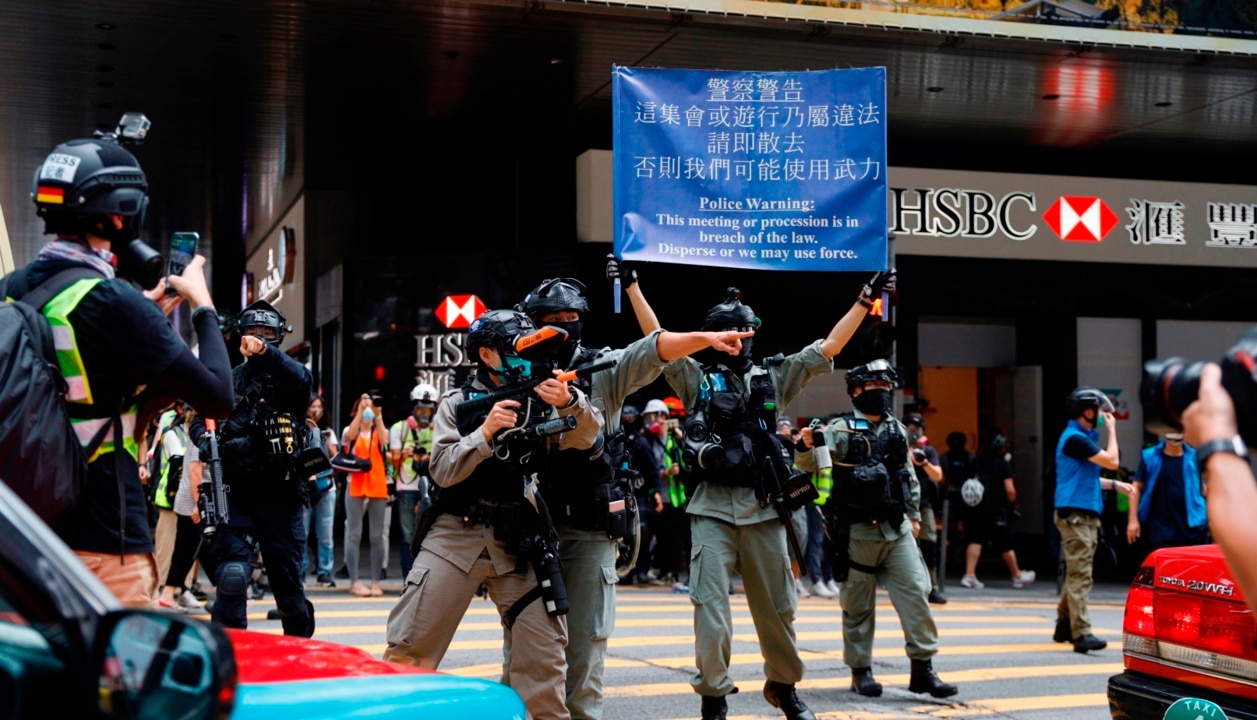