The Elizabeth Bay apartment of former NSW Arts Minister Don Harwin is on the market.

The Elizabeth Bay apartment of the recently departed NSW arts minister Don Harwin has been put up for sale with the prospect of pocketing $1.5 million plus.

Harwin’s official high-rise home base has been listed just a fortnight after he was caught commuting between Elizabeth Bay and his Pearl Beach holiday home during an elevated stage of the COVID-19 pandemic.

Rather than being the dingy apartment Harwin sought to convey, the apartment’s marketing highlights “views across the sparkling waters of Rushcutters Bay, the marina, park and the harbour foreshore offering an outstanding lifestyle opportunity in a highly sought-after address.”

It is the seventh floor Bayview, Roslyn Gardens apartment from which Harwin fled to the Central Coast where he has a holiday home bought for $1.3 million last August.

“I live in a very built-up area in Sydney with high density and here I have windows that can open so I can have the fresh air and I can walk in fresh air and I have more room in my house here than I would have in my small apartment,” he told The Daily Telegraph while in residency at Pearl Beach.

The 55 year Harwin, who was elected to the NSW Upper House in 1999, will receive 80 per cent of his average parliamentary salary for the rest of his life.

His office has been asked by The Daily Telegraph, but is yet to formally respond on his intentions on serving out his full term until March 2023.

The LJ Hooker listing agent Shelley McShane advised it was an original two-bedroom apartment “converted into an oversized one bedroom residence, with wonderfully private and light filled interiors that embrace the stunning outlooks.”

The layout features an open plan lounge and dining room, a large stone island kitchen, generously proportioned bedroom with a built-in robe, a study-nook, main bathroom plus an additional powder room and laundry.

The bathroom in the oversized one-bedroom apartment.

The swimming pool at the Roslyn Gardens complex.

The apartment was bought for $850,000 in 2014 with Commonwealth Bank financing after its conversion into a spacious one bedroom in the late 1960s nine storey apartment complex.

The 73 sqm apartment comes with no public price guidance, but sales of similar lower floor units in the block have fetched over $1 million without carparking. There is a $1.1 million listing in the block, but the Harwin offering includes a double lockup garage which could carry an estimated $350,000 value.

SIGN UP FOR THE LATEST NSW REAL ESTATE NEWSLETTER

Race-by-race tips and preview for Wagga on Monday 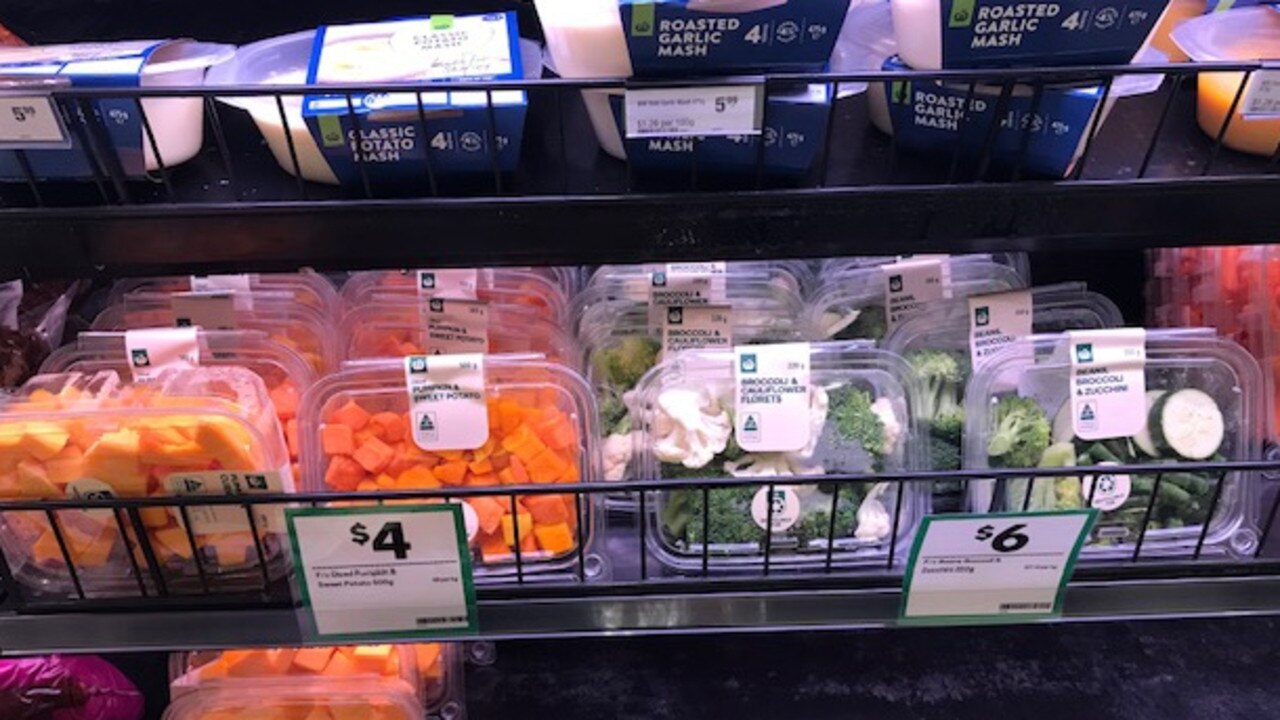