Israelis practiced social distancing during a protest against what were described as “anti-democratic” measures taken by the government to fight COVID-19, Haaretz said. More than 2,000 protesters attended the “Black Flag” demonstration on April 19 to show disapproval of measures that include the use of phone data to track people confirmed to have COVID-19, and those potentially infected. Marking out spots two meters apart on the ground where protesters could stand was a police requirement for the demonstration to go ahead. Israel had reported more than 13,600 COVID-19 cases and at least 173 deaths as of April 20. Credit: Protest organizers via Storyful 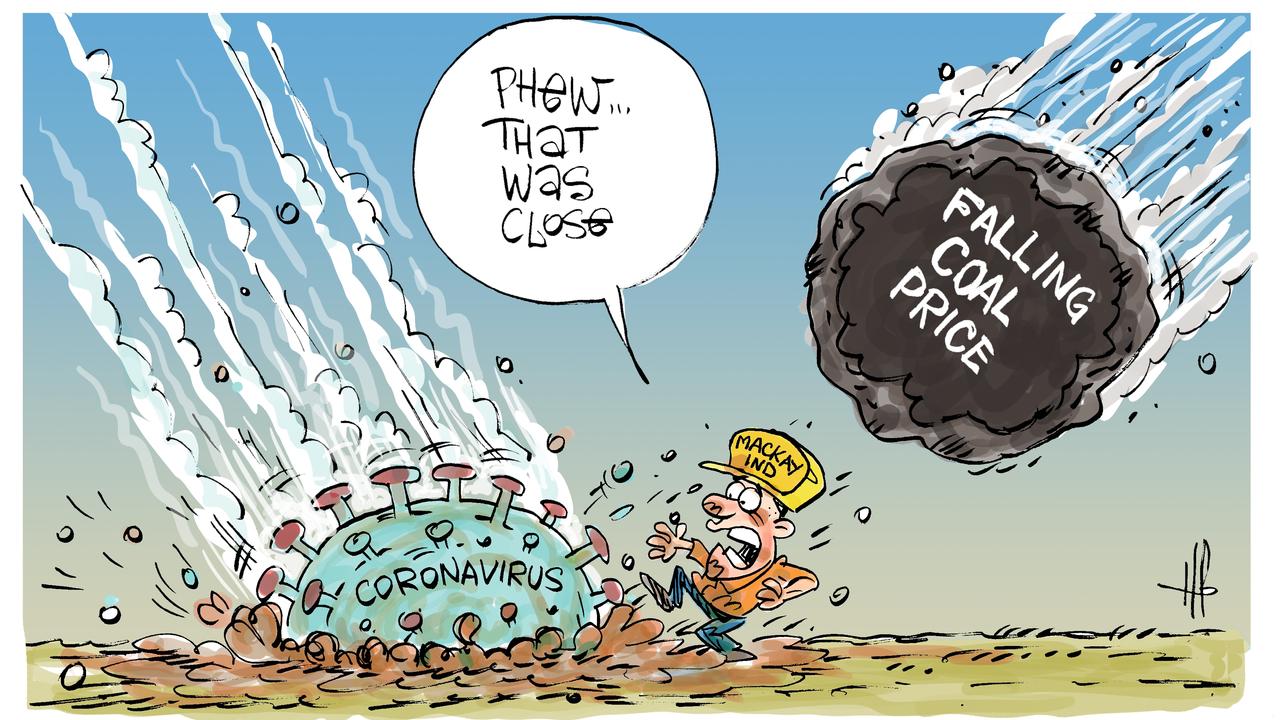