AL GRUNDY celebrated his election win in true self-isolation style with what he called a “bin party”, fashioning a line of wheelie bins into a makeshift bar.

The new Whitsunday Region Division 2 councillor landed the seat previously held by Ron Petterson who did not recontest after taking on the role of acting CEO for Whitsunday Counselling and Support.

Cr Grundy maintained a strong lead from the time polls closed and in the end claimed 49.78 per cent of the vote from Lachlan Queenan 26.75 per cent and Heidi Ward 23.46 per cent.

Before the election, Cr Grundy hoped he could use his experience in the tourism and economic sector to help continue to grow the region.

As the lockdown takes its toll, he believes that knowledge would help him work with council on keeping the region afloat.

The upcoming budget and issues around community health were top of the list, as was securing much-needed government support.

“I’d imagine like most people we’ll have to make changes to the budget based on changes on income streams,” he said.

“The other things I’ll need to learn about and will be asking plenty of questions about, is what assistance programs are available for local government.”

With decades of experience in tourism, Cr Grundy said the focus would need to be securing the domestic market and working with other industries.

“It’s one thing we get the JobKeeper program, but the thing for tourism is it’s not going to be a matter of turning JobKeeper off in six months’ time and tourism will just return,” he said.

“It could be two to three years before we build those international markets. In the interim, while we go hard on the domestic market, so will every other region in the country so we will be fighting over a limited pool so to speak.

“While we’ve got down time, we can be doing our best to improve our visitor experiences.

“The good thing is, up until this stage, the resources sector is still travelling strong and agriculturally we still need to eat.

“Hopefully we’ll see strengths through the agricultural sector as well and hopefully, if agriculture is doing well, we can diversify and bring locals into jobs there.”

Cr Grundy looked forward to tackling these challenges alongside what he described as a “good strong team”.

“What I’m most looking forward to is getting to work and learning the ropes of this new challenge and opportunity,” he said. 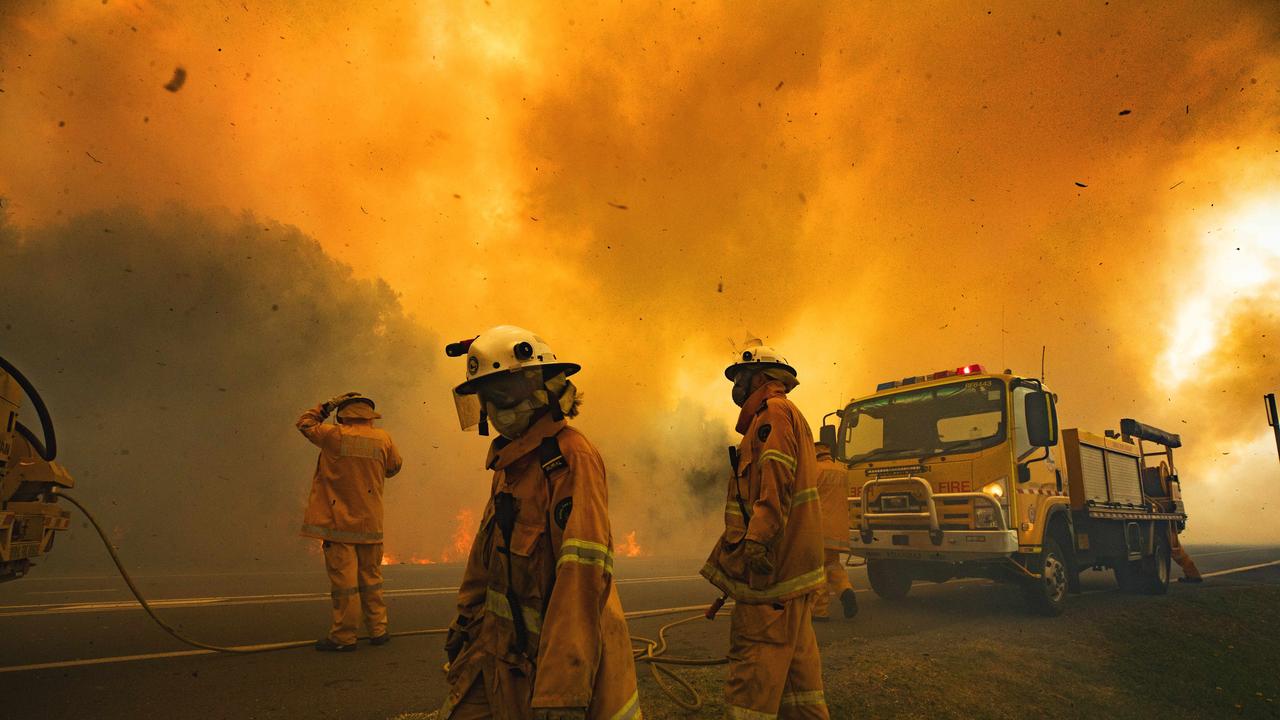