“My resignation is due to disagreements over certain editorial content published by the Company’s news outlets and certain other strategic decisions,” his brief resignation letter reads.

News Corp’s brands include Australian publications The Advertiser, The Australian, the Daily Telegraph, the Sunday Telegraph, and US publishers such as Dow Jones, which includes the Wall Street Journal, and the New York Post.

It also owns The Sun, The Times and The Sunday Times in the UK.

His father, the elder Murdoch, has been executive chairman of News Corp since 2013 after the company was separated from 21st Century Fox, and is the chairman of Fox Corp, which operates Fox News, Fox Sports, Fox Entertainment and Fox television stations.

His brother Lachlan Murdoch is the executive chairman and CEO of Fox Corp.

Rupert and Lachlan Murdoch said in a statement: “We’re grateful to James for his many years of service to the company. We wish him the very best in his future endeavours.”

Both remain on the News Corp board, which is now left with 10 directors.James Murdoch once told Vanity Fair editor-in-chief Radhika Jones that he does not watch Fox News, and has called opinion programming on US cable news not “terribly helpful”. 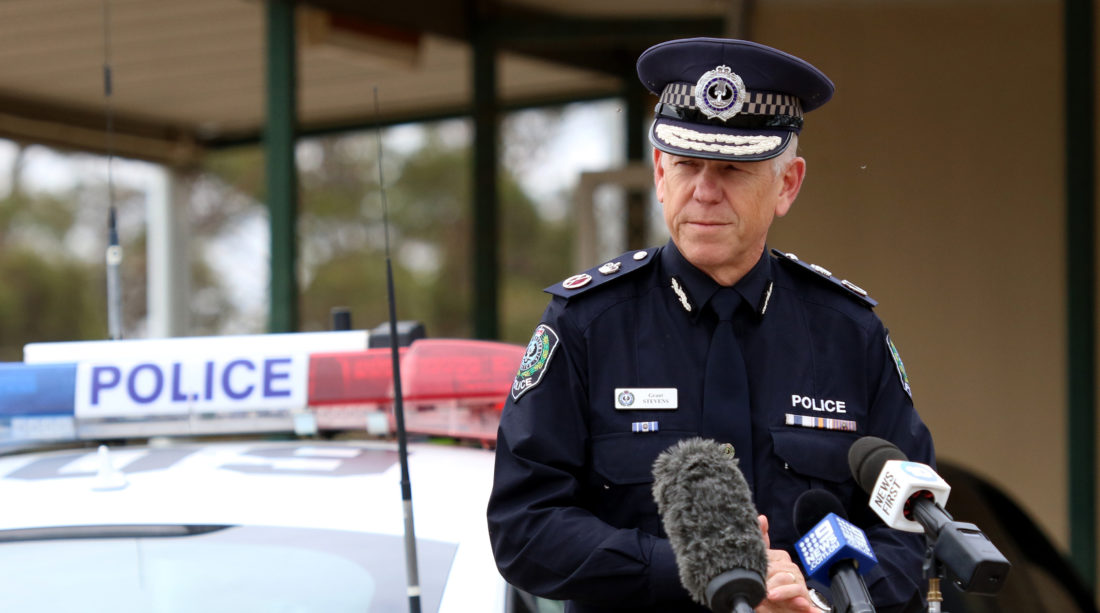 What we know today, Thursday August 13 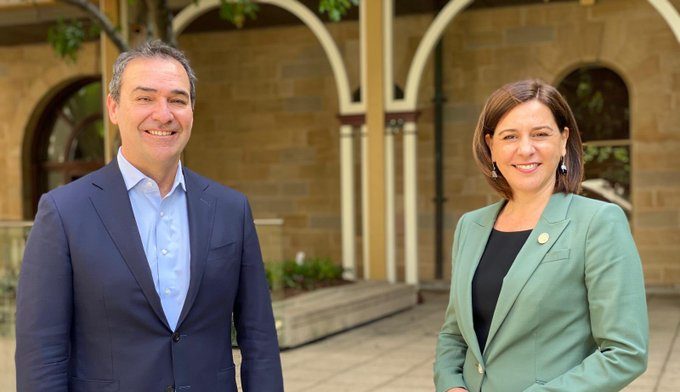