The family of World War II hero Teddy Sheean has demanded the Federal Government “get off your bums” and reveal the results of a year-old review into whether the Tasmanian sailor’s bravery is worthy of a Victoria Cross (VC).

Tasmanian senator Jacqui Lambie is warning the Coalition to “get on with it” and make the award if the report has recommended it, suggesting there will be political consequences if she has to beg for the report’s release.

Sheean was just 18 years old when he left his home in Lower Barrington in north-west Tasmania to join the Navy and fight in World War II.

He died defending HMAS Armidale from Japanese warplanes off the coast of what is now known as East Timor, only one year after he enlisted.

With the ship going down, the wounded young sailor strapped himself to an anti-aircraft cannon and fired at the attacking planes.

He was credited with shooting down planes, and helping save the lives of 49 crew before he went down with the ship.

Senator Lambie, a former military policewoman, said the delay in releasing the report was not good enough.

“If the report is positive and it says to award Teddy Sheean a VC, then get on with it, do it, he certainly deserves it,” she said.

“But don’t make me, on behalf of Tasmanians, beg for that report, it will not go down well for the Coalition.”

Sheean’s nephew Garry Ivory has been fighting for more than 30 years to have his uncle’s actions better recognised.

“He gave his life to save his mates, so if that’s not worthy of a Victoria Cross I wouldn’t know what was,” Mr Ivory said.

“Get off your bums and let us know what’s going on.”

Military historian and author Tom Lewis argued in his 2016 book that Sheean and other naval servicemen and officers had been unjustly overlooked for awards of the Victoria Cross.

Instead of the top wartime honour, Sheean received a Mention in Dispatches.

“It wasn’t even a medal, it was a little badge you put on one of your medals, and that was that,” Dr Lewis said.

The former naval officer said his research found the Navy did not have the resources to put Sheean forward for a Victoria Cross at the time.

“I think with Sheean being given a Victoria Cross, it’s recognition of what he deserves,” Dr Lewis said.

“It’s very simple that he did what was necessary and he should’ve been given it.”

A Defence Honours and Awards Tribunal held hearings in Hobart in March last year to reconsider whether Sheean should be awarded Australia’s top wartime honour.

The tribunal handed its report to the Federal Government in July, but no public progress has been made.

“The Government has received the tribunal’s report and will consider it in due course,” a spokesman for the Federal Government said.

Advocates for Sheenan are hopeful the delay means the latest review into his bravery found in his favour.

Previous attempts have been unsuccessful, with a 2013 inquiry finding Sheean’s actions “did not reach the particularly high standard required for recommendation of a VC”, and the United Kingdom’s Ministry of Defence refusing to consider him for the accolade in 2017.

“If the [latest] report came back negative, I think they would’ve let us know pretty quick,” Mr Ivory said.

“Now we’re getting to the finish line, it’s annoying for them not to tell us what the answer is.”

Liberal MP for Braddon Gavin Pearce is another Tasmanian veteran in Federal Parliament, who has also been advocating for the release of the tribunal’s report.

“In my humble opinion, as a veteran and as a proud Tasmanian, I think he warrants more than a [Mention in Dispatches],” Mr Pearce said.

“Whether that’s a VC or a Medal of Gallantry or whatever, that’s up to the independent tribunal, and that’s the decision I want to see handed down.”

‘He blazed away to the last’: survivor

The last moments of the minesweeper HMAS Armidale were recalled by survivor Leading Seaman Leigh Bool to naval investigators.

“Two or three [aircraft] went right across the ship and they apparently were using their torpedoes as bombs.

“These did no damage although several of the torpedoes hurtled low right across the ship.

“However, the others hit us within two or three minutes of the commencement of the attack.

“We were hit on the port side forward, causing the ship to heel over at an angle of 45 degrees.

“The Armidale was going fast and the captain ordered us to abandon ship.

“Ratings were trying to get out lifesaving appliances as Jap planes roared just above us, blazing away with cannon and machine guns.

“Seven or eight of us were on the quarterdeck when we saw another bomber coming from the starboard quarter.

“It hit us with another torpedo and we were thrown in a heap among the depth charges and racks.

“We could feel the Armidale going beneath us, so we dived over the side and swam about 50 yards astern as fast as we could.

“Then we stopped swimming and looked back at our old ship. She was sliding under, the stern high in the air, the propellers still turning.

“Before we lost her, we had brought down two enemy bombers for certain, and probably a third.

“The hero of the battle was a young ordinary seaman, Edward Sheean, not long at sea, who refused to leave the ship.

“Sheean had no chance of escape.

“Strapped to his anti-aircraft gun, he blazed away till the last.

“One of the Jap bombers, hit by his gun, staggered away trailing smoke, just skimming the surface until it crashed with a mighty splash about a quarter mile away.” 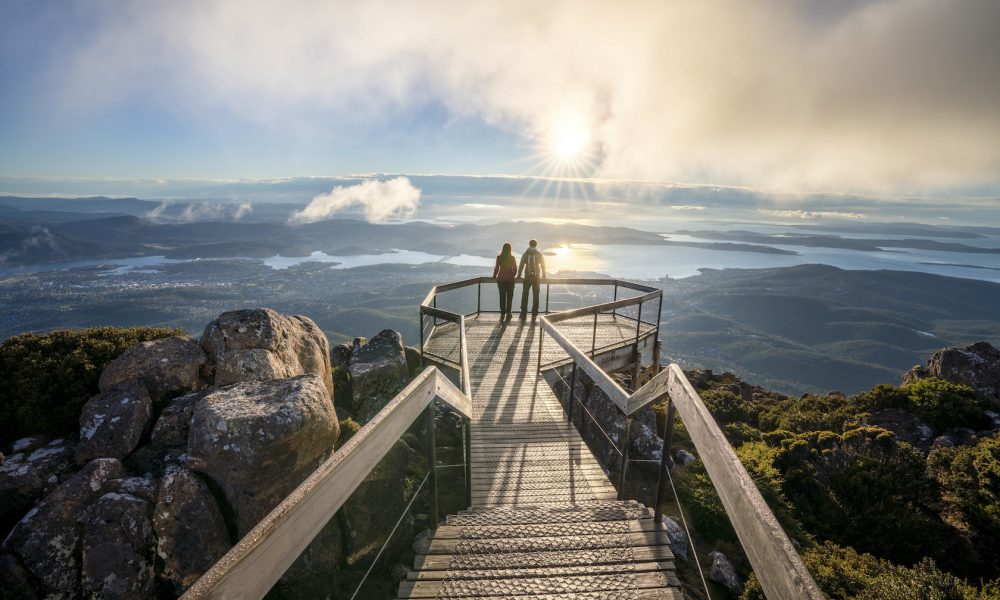 What can Victoria learn from Tasmania’s handling of its coronavirus outbreak?