Tasmania has recorded another coronavirus death overnight after a 79-year-old woman died in the Launceston General Hospital (LGH).

It takes the state’s death toll to nine.

He said the woman was from the state’s north-west.

Mr Gutwein also confirmed additional retail restrictions in place on the north-west coast would be extended for another week until next Sunday, May 3.

The restrictions, which closed non-essential retailers such as Kmart and Harvey Norman, were due to be lifted on Sunday night, and Mr Gutwein said he knew people would be disappointed.

“[This move] is not taken lightly and I know many in the north-west will be unhappy about this, but we need to crush this virus,” he said.

“There are promising signs the north-west is coming under control.

“[An] additional week of deeper testing will ensure [a] very clear understanding of what’s occurring across the coast.

“Don’t go out and run the risk of bringing this virus back to your home.”

There have been 205 confirmed coronavirus cases in Tasmania, more than half of which are in the state’s north-west.

The Premier said the extended restrictions meant schools in the north-west would not resume for first four days of term two.

Deputy Director of Public Health Scott McKeown said it was encouraging the state had not recorded any new coronavirus cases overnight, but that “we need to continue to be very vigilant”.

“Our … advice is we do need to continue these measures [in the north-west], and schools need to be closed for an additional week.

“We need to focus in this week on additional testing.

“We don’t think it’s safe for restrictions to be lifted, [and] our priority is to protect the north-west community.”

Authorities have been ramping up testing in a bid to get a handle on the outbreak in the north-west, which earlier this month caused the closure of two hospitals.

Ms Courtney said 342 people had presented at respiratory clinics for testing yesterday, mostly in the north-west.

She said there were 25 in south, 29 in the north, 213 across clinics at East Devonport and Burnie, and 75 at the mobile clinic at Smithton.

She said a mobile unit was now deployed to Queenstown.

“Now is not the time to become complacent,” Ms Courtney said. 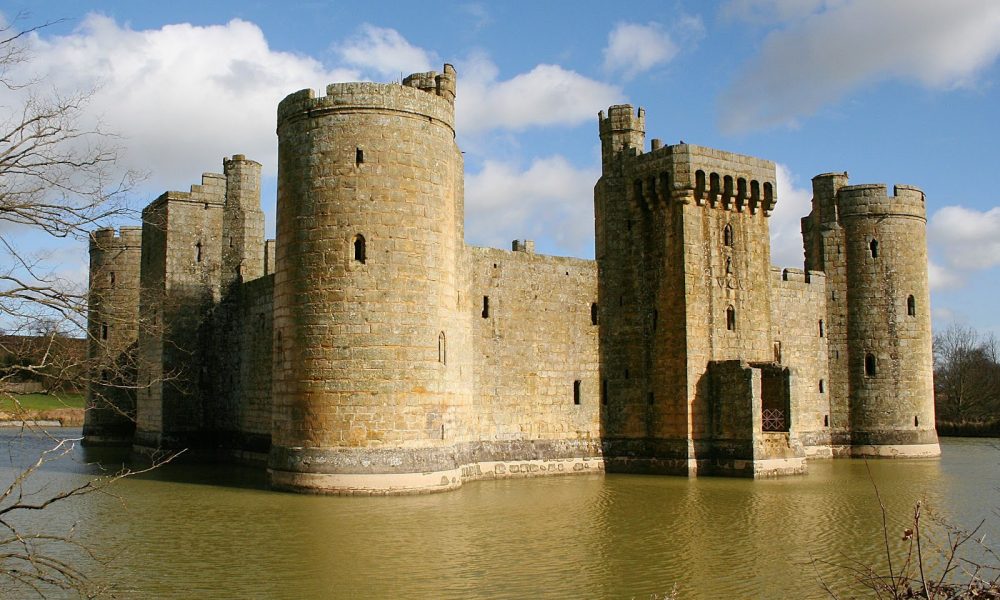