As the U.S. Election competes with COVID-19 to fill our TV screens with doom and gloom, entertainment editor John Turnbull checks out a couple of escapist comedies.

THERE IS A good chance that many people reading this review may find season two of The Boys distasteful, if not outright repugnant (trigger warning for fans of marine mammals).

Set in a world where corporate-controlled superheroes live out the “absolute power corrupts absolutely” trope, the protagonists of the series are a bunch of borderline psychopaths self-tasked to keep the heroes under control — by any means necessary.

Season one introduced us to this twisted world through the eyes of two relatively innocent characters, Annie January (Erin Moriarty), better known to the public as the superhero Starlight and Hughie Campbell (Jack Quaid).

Hughie, the Billy Joel-loving newest member of The Boys, was recruited after his girlfriend was accidentally killed by A-Train, this universe’s version of The Flash. Despite entering season two tarnished by their actions and the people around them, the relationship between Annie and Hughie provides the beating heart of a show not afraid to spill some blood.

While Quaid and Moriarty are charming as Jack and Annie, the humour (and much of the aforementioned blood) comes from the pair’s adoptive father figures — Karl Urban’s laconic Billy Butcher and Antony Starr’s increasingly unhinged Homelander.

Spurred on by new team member Stormfront (Aya Cash), Homelander embraces his dark side, killing random criminals, kidnapping his estranged son and fantasising about slaughtering hundreds at a Trump-like rally.

It is this last point that illustrates the social commentary that elevates The Boys above other superhero satires like The Tick. The penultimate episode of the season opens with a chillingly accurate portrayal of online radicalisation, while Stormfront’s canny use of memes allows her to rise to power despite being a literal… well, you know.

Last but not least, there is a delicious final act twist to the character clearly based on U.S. congresswoman Alexandria Ocasio-Cortez which is worth the price of admission alone.

Created by Dan and Eugene Levy

I must admit that I put off watching Schitt’s Creek for a long time simply due to the title, but the slew of awards the show has received recently encouraged me to give it a look. Overall, I do not regret this decision.

Schitt’s Creek tells the story of Johnny Rose (Eugene Levy), a former high-flyer who is ripped off by his accountant and forced to live in the rural town he once bought for his son as a joke. Accompanied by his faded actress wife Moira (Catherine O’Hara), socialite daughter Alexis (Annie Murphy) and pansexual son David (Dan Levy), Johnny moves into the Schitt’s Creek motel and tries to make the best of a bad situation.

This attempt isn’t helped by the fact that Johnny and his family aren’t particularly good people and have a habit of looking down upon all those around them, a task made easier by lord of the bogans mayor Roland Schitt, played with amiable grubbiness by Chris Elliott.

If you are put off by shallow people or those deliberately odd-looking types that you might see in Northern Exposure, then you may find Schitt’s Creek somewhat problematic. To be fair, the Rose family is far more empathetic than the gang on It’s Always Sunny in Philadelphia — but then again that’s not a high bar to set.

Be warned that the first few episodes of the first couple of seasons are a little uneven – O’Hara, in particular, takes time to find her character – but once Schitt’s Creek finds its rhythm, it’s frequently laugh-out-loud funny.

Standout among a crew of talented performers is series co-creator Dan Levy as ultimate fish out of water David, forced to swallow his sartorial pride and take work at local fashion hub The Blouse Barn. If you take nothing more from Schitt’s Creek than this, that’s fine — Dan Levy is a superstar in the making.

With a rising global infection rate and the non-zero possibility of a civil war in the United States within the next fortnight, I propose it’s time for some escapist entertainment. Both The Boys and Schitt’s Creek fit that description.

If you’ve seen one too many superhero movies and wonder how long it would take for Superman to start murdering people he didn’t like, then The Boys may well be the best thing you have ever seen. In case the rating doesn’t tip you off, The Boys should under no circumstances be shown to children.

If, on the other hand, you’re in the mood for a light family-friendly(ish) comedy showcasing a comedic talent on the rise, check out Schitt’s Creek.

Still an unfortunate name, that. 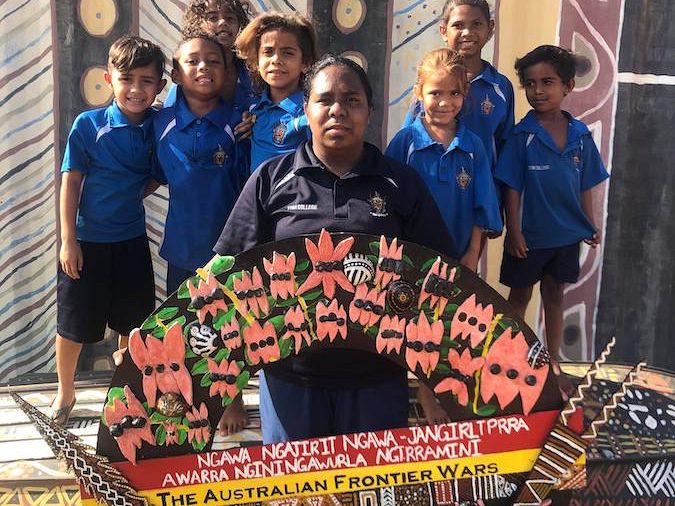 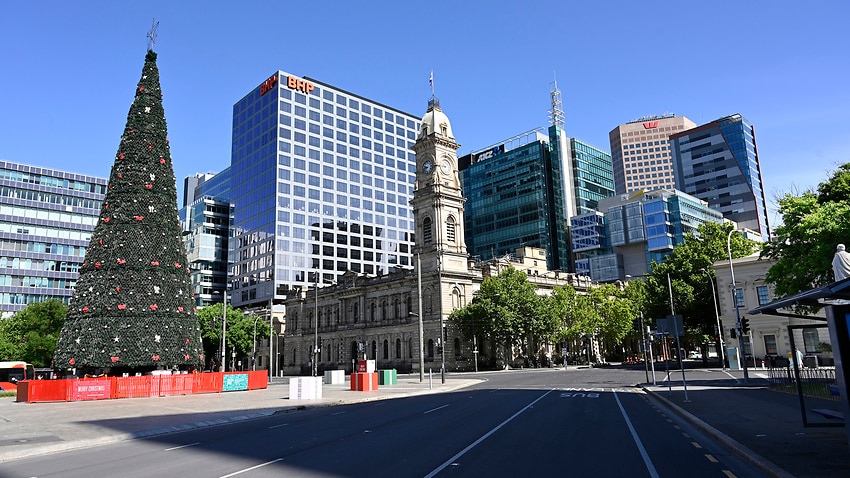