With Virgin Airlines pleading for a government lifeline, questions are raised as to which companies are most deserving of financial aid, writes Tom McCarthy.

WHILE THE GOVERNMENT seems to have successfully defied the first round of calls for it to bail out Virgin Airlines, one, unfortunately, suspects this only marks the first of many chapters of the book of COVID-19 corporate pleading.

If those pleadings find receptive ears in Canberra, the economic mandate of the Australian Government is at great risk.

It’s one thing to temporarily increase welfare and subsidise employers to retain their staff, greasing the economic gears that this sudden crisis threatened to bring to a grinding halt. But the nature of government intervention into markets becomes quite a different beast if it were to commence bailing out individual companies.

Virgin Australia has filled for bankruptcy. The airline was the second largest in the country and was already struggling before the COVID-19 crisis.https://t.co/tKIlc4dacJ#VirginAirlines #RichardBranson #Australia

Those in favour of the Virgin bailout might argue that, relative to the hundreds of billions in stimulus measures announced to date, $1.4 billion to the airline is a drop in the ocean. But aside from any concerns around the country’s ability to repay the debt (and upon whose shoulders that burden may fall), the primary concern must be what any wholesale bailout would represent against the Government’s economic mandate.

To underscore the serious implications of this type of bailout activity: if the Government were to grant Virgin a loan “convertible to equity” (that is, having the right to shares in the company if the loan was not repaid), there is a very real likelihood that it would quickly become the majority shareholder of an airline. (One need only consider the market value of Virgin Australia, which last traded at $726 million, to get a sense for the level of risk that comes with injecting another $1.4 billion.)

Without getting too caught up in the financial mechanics, it probably suffices to note that, in such a scenario, the Government could conceivably end up owning 65 per cent of the company. Even it was significantly less – say 20 per cent – such an ownership proportion can still be extremely influential, especially when appointing company directors and approving remuneration.

And while the Government would probably attempt to distance itself from any immediate influence of the airline by appointing a third-party investment manager, at least in my experience, the “ultimate” owner always has a firm eye on their money. As such, the potential for conflicts of interest, especially at the level of the Government setting policy and passing legislation relevant to the airline industry, is startling.

This is not to mention that the privatisation of companies like Qantas, Telstra and CSL has paved the way for some of the greatest triumphs of corporate Australia. For any government, let alone a liberal one, to start reversing that trend constitutes an extreme policy reversal, no matter what the circumstances.

Another obvious concern: where do we draw the line? What is it about Virgin Airlines that makes it so much more deserving of a bailout than the AFL, Flight Centre, Stockland or any other of the many Australian companies that have been particularly exposed to COVID-19 and the global lockdown? Yes, in the case of Virgin there are competition concerns. But the prospect of any major Australian company collapsing will pose its own unique set of serious secondary concerns. As serious as they may be, I think the greater risk is abandoning our chosen version of capitalism — a model which privatises not only reward or “upside”, but also risk and downside.

This model has evolved over the decades and been ratified by the Australian people through the democratic expression of voting. And by-and-large, it has been very good to us.

Desperate times, of course, call for extraordinary measures — and during COVID-19, that extends to economic policy. But there must be a limit. John Howard’s purported dictate to Treasurer Josh Frydenberg that “there are no ideological constraints at this time” is fine to the extent it encourages broad bipartisanship in the Government’s approach to counteracting the health and economic impacts of this virus. It cannot, however, be interpreted as a license to totally abandon the Government’s economic mandate.

Tom McCarthy is a corporate analyst whose areas of experience include money markets and collateral management. 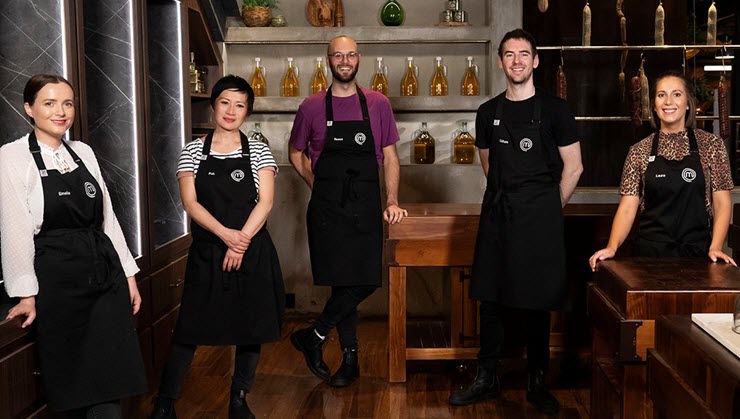