Jennifer Lawrence once “peed herself” when Josh Hutcherson played a prank on her.

The pair starred together in the ‘Hunger Games’ movie series and loved springing jokes on one another, but one day the 27-year-old actor’s gag left his co-star “terrified”.

He told Cosmopolitan magazine: “My pranking days are behind me now but unfortunately, when we were shooting ‘The Hunger Games’, there was a very realistic life-size human recreation of one of the characters who had been stung by tracker jackers (giant wasps).

“We put it in the bathroom in Jen’s trailer and waited to see what happened. She actually peed herself. Terrified.”

Hutcherson – who is in a relationship with Spanish actress Claudia Traisac – revealed he has attracted some devoted fans over the years, with one family even travelling 400 miles to visit him at Christmas.

He recalled: “I was at home in Kentucky one Christmas Eve and the doorbell rang. “It was two sisters who were about 12 years old. Their mum had driven them down from Chicago.

“I was having a family dinner with my grandparents.

On another occasion, the ‘Future Man’ actor was stunned to discover a fan who he had given his autograph to had had his name tattooed onto her arm.

He said: “Another time, one fan asked me if I could sign their arm with a sharpie and later I randomly saw them in the street and they showed me that they’d tattooed over my exact signature.”

Meanwhile, Hutcherson wishes he could teleport because it would make travelling much easier and quicker.

Asked his dream superpower, he said: “Teleporting. Being able to snap your fingers and arrive anywhere would be cool. “I could be like, ‘Hey, I’m going to check out the pyramids in Egypt for a second.” 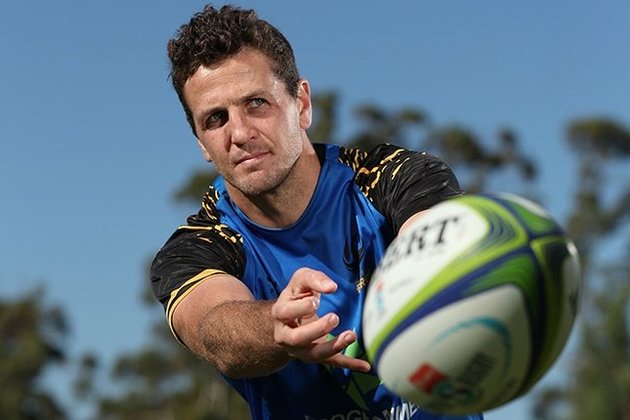 Western Force have ‘point to prove’ on Super Rugby return