Police have issued 20 Penalty Infringement Notices (PINs) following a number of alleged breaches of Ministerial Directions under the Public Health Act across the state at the weekend.

Officers from Richmond Police District were conducting duties at a sports ground at Ballina on Saturday, when they became concerned about the increasing crowd numbers.

Police observed that people were not being counted as they entered the ground and after it was estimated that more than 1000 were in attendance, event organisers were directed to reduce the crowd size.

Play was suspended for a short time while the crowd was reduced by half and appropriate control measures were established.

Officials for the club were subsequently advised a $5000 PIN would be issued for failing to adhere to venue operation laws.

About 12.45pm on Saturday, police from Operation Border Closure stopped a Hyundai SUV at the Tocumwal border checkpoint and spoke with the male driver.

The 26-year-old man told police he was returning to Queensland and was unaware he required a permit to transit through NSW. He was provided advice on applying for a permit before being refused entry and directed to return to Victoria.

About 7am the following day (Sunday 18 October), police were advised an SUV was seen driving on the Tocumwal Railway Bridge into NSW.

Following patrols, police stopped the Hyundai SUV on the Newell Highway at Finley and spoke to the same driver. He was escorted back to border and issued a $1000 PIN for failure to comply with noticed direction in relation to section 7/8/9 – COVID-19.

Officers from Lake Macquarie Police District were called to a home on Letchworth Parade, Balmoral, about 10.30pm on Saturday, following reports of a large party.

Police arrived to find more than 100 young people congregated and spoke with the resident – a 47-year-old woman – who said many of the guests were uninvited, but she had not asked them to leave.

As police attempted to disperse the crowd, they became hostile towards the officers and threw bottles, rocks, and other projectiles before damaging property, including fences, trees and street signs.

The crowd was eventually dispersed and investigations into the incident are continuing.

Officers have since issued the woman with a $1000 PIN.

About 1.25am (Sunday 18 October 2020), officers from Eastern Suburbs Police Area Command responded to reports of a loud party at a unit block on Hall Street, Bondi.

On arrival, police observed at least 35 people inside the unit before the group scattered and attempted to run from the area. In total, 17 people were spoken to, some of whom were found hiding in a stairwell, and were advised they would each receive a $1000 PIN.

Police continue to appeal to the community to report suspected breaches of any ministerial direction or behaviour which may impact on the health and safety of the community.

Anyone who has information regarding individuals or businesses in contravention of a COVID-19-related ministerial direction is urged to contact Crime Stoppers: https://nsw.crimestoppers.com.au Information is treated in strict confidence. The public is reminded not to report information via NSW Police social media pages. 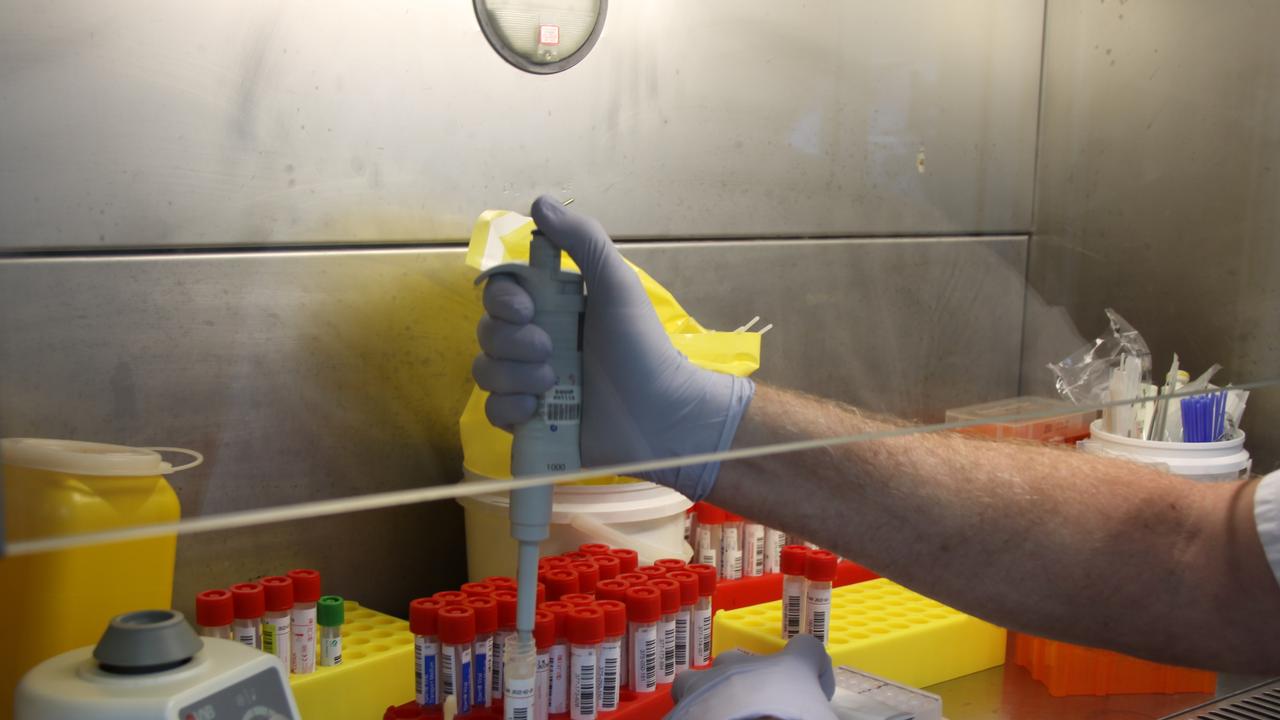 When will we see a COVID-19 vaccine released here? 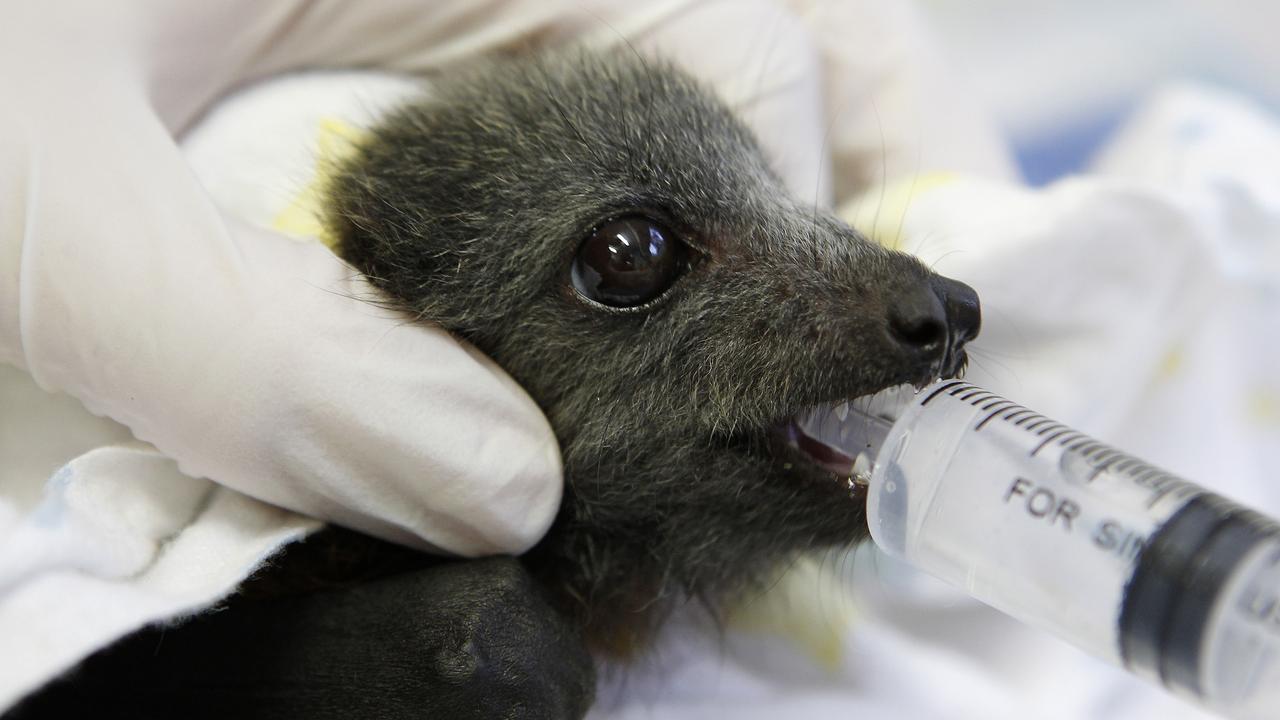