A skeleton that sat in a box at the Australian Museum for more than three decades after it was mistaken for Indigenous remains is finally getting its day in court – but police are appealing to the public for more information first.

A coronial inquest opened briefly on Thursday before adjourning so that investigators can gather more evidence in a bid to identify the bones – now confirmed to be an adult male of European descent who died up to 16 years prior to being found.

The NSW Coroner’s Court heard a group of men from a nearby Aboriginal rehabilitation centre found the bones along the McDonald River near Wrights Creek Road, St Albans, in Sydney’s outer-north west, in 1976. A police forensic pathologist at the time thought the bones were Aboriginal, so they were handed to the Australian Museum.

It wasn’t until June 2009 that the museum conducted its own analysis, and determined the skeleton’s ancestry was “predominantly European”, advocate assisting Brooke Notley told the inquest on Thursday. 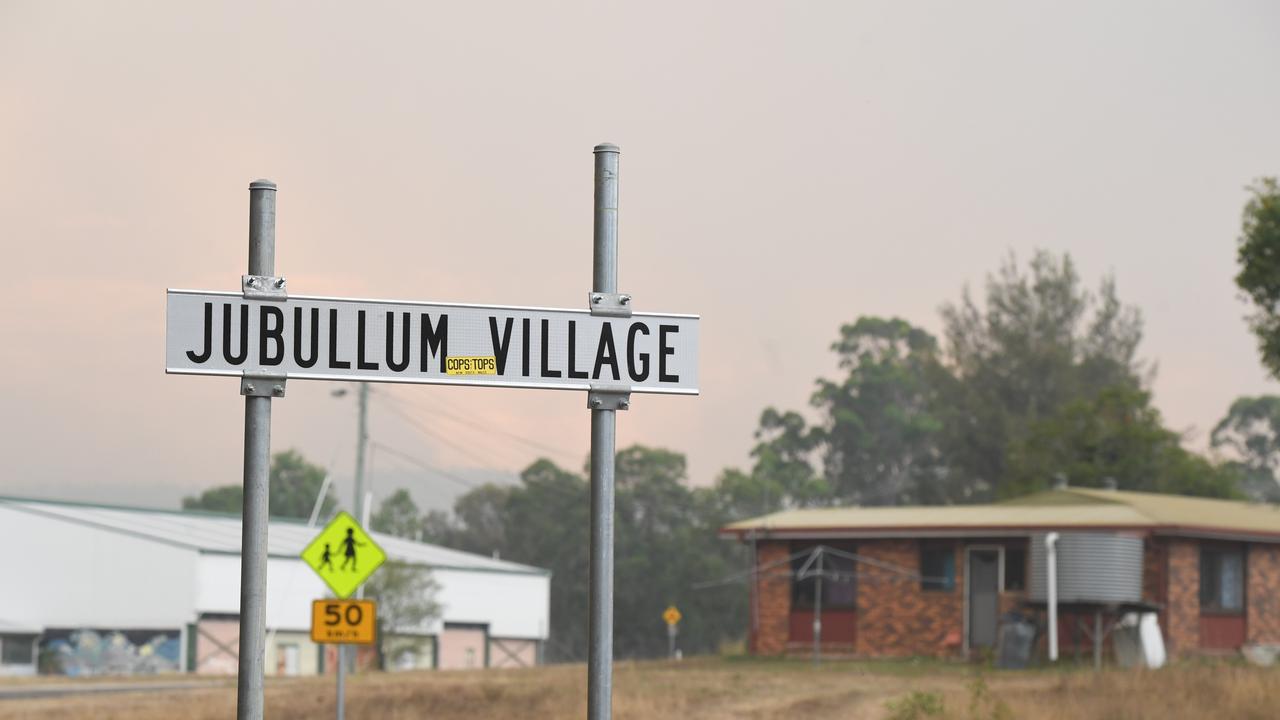 Peak hour at Marsden Park is getting worse as the population grows, and there’s no end in sight 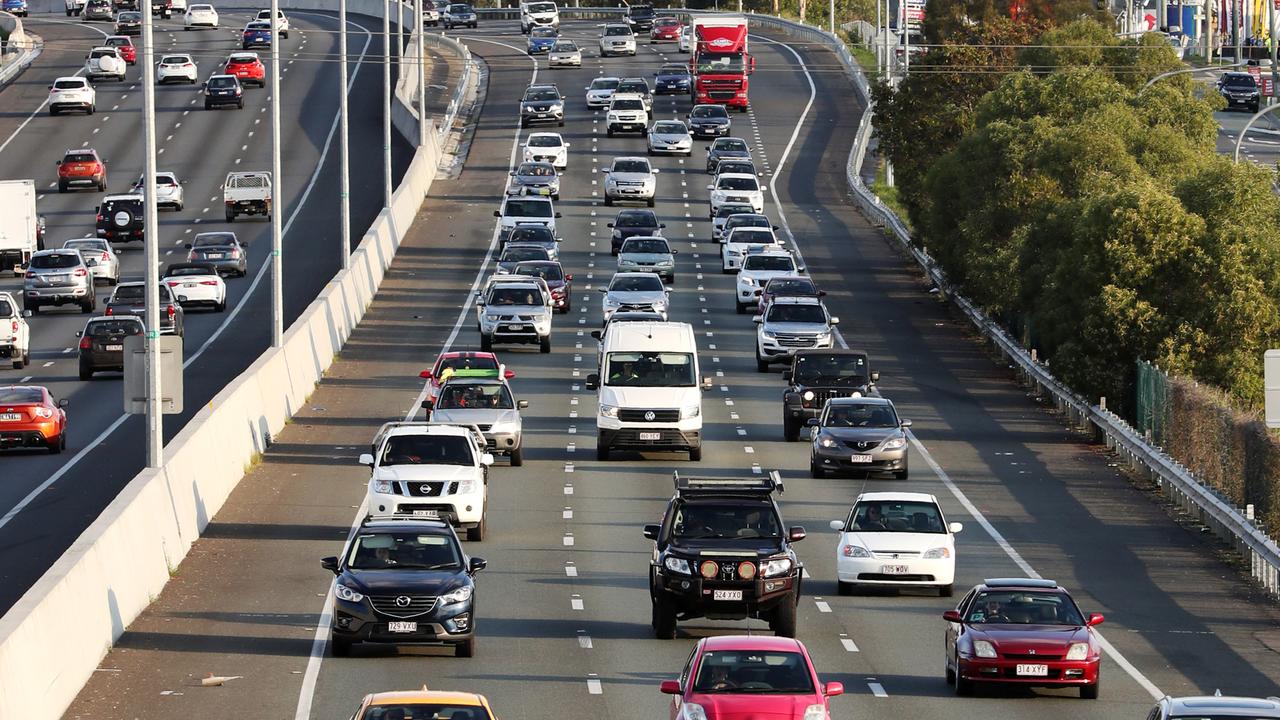 Check out the latest on Gosford roads