Qatar’s Prime Minister has “conveyed his sincere apology” over an incident in which 13 Australian women were removed from an aircraft and subjected to invasive examinations after a newborn baby was found abandoned in an airport terminal, Foreign Minister Marise Payne has said.

Female passengers from 10 planes were reportedly ordered off their aircraft and taken to an ambulance on the tarmac.

Thirteen Australians were among the women involved.

Ms Payne said the Australian Government was pleased Qatari authorities had referred the matter to the country’s public prosecution office.

“We welcome the investigative process they have undertaken, the acknowledgement of the incidents and the impact on the women involved,” Ms Payne said.

“I understand they have identified those people who were involved and that will take its appropriate course through the Qatari legal system.

“We are very grateful that the Qatari Government has taken these step to identify the individuals involved.”

Ms Payne said her Qatari counterparts had given her reassurance this incident would not happen again.

“I assure you that we will hold those responsible for these acts to account,” the Prime Minister said.

“What took place does not represent Qatar’s laws or values.”

“We hope these developments provide some measure of healing for the women who were assaulted,” Ms Wong said.

“This type of treatment can never happen again. The Qatari and Australian governments must work to guarantee the safety of Australian travellers.”

Passengers on planes for hours before strip-search

After the newborn was found abandoned, Sydney-bound Qatar Airways Flight QR908 and its passengers were stuck on the tarmac at HIA for about three hours.

All women aboard were asked to exit the aircraft and one woman who was on the flight told the ABC they were taken to two waiting ambulances outside the airport.

Qatar’s Government has confirmed it was trying to find the mother so it could arrest and prosecute her.

“No-one spoke English or told us what was happening. It was terrifying,” the woman told the ABC.

Earlier this week, Senator Payne told a parliamentary hearing 18 women had been removed from a plane bound for Australia.

Thirteen were Australians, five were of other nationalities. It was not clear how many of them were searched.

The nationalities of the other women were not revealed, but the ABC understands citizens of France and the United Kingdom were subjected to searches.

When the plane landed in Sydney, authorities were told what happened at the airport.

The women were given support during their mandatory quarantine, according to New South Wales Police.

The matter was reported to the Australian Federal Police (AFP), although it was not immediately clear what powers it would have to respond to the overseas incident.

There are questions over the legal recourse available to the Australian women, and commentators have raised the question of whether their experience could be considered an assault or sexual assault.

The baby’s identity is also still not known, according to the airport.

The child is being cared for by medical and social workers, and authorities are asking anyone with information to come forward. 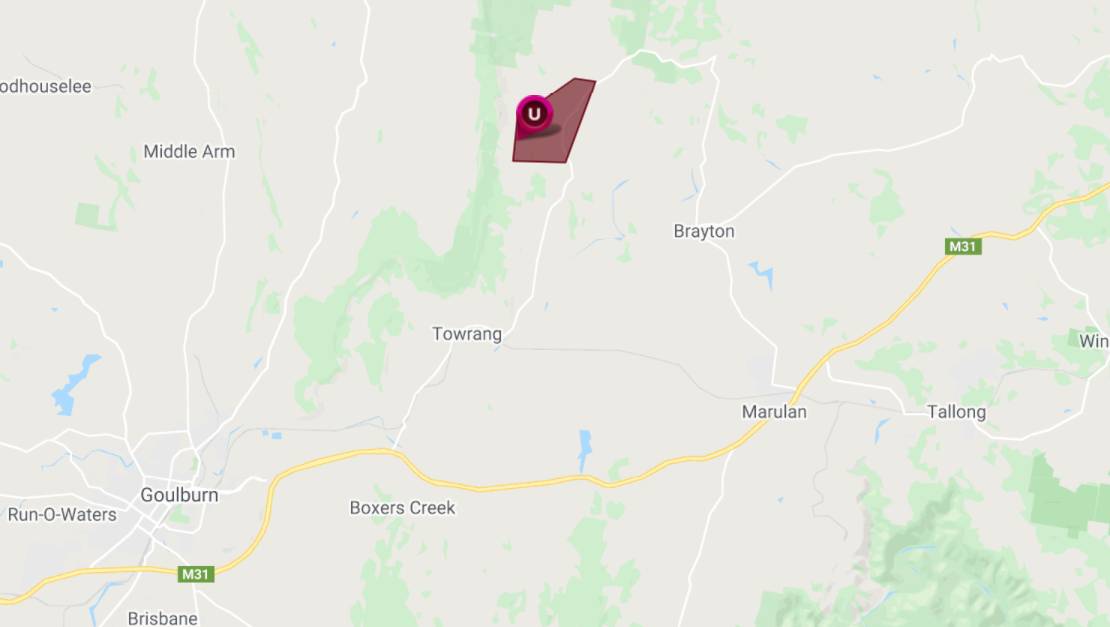 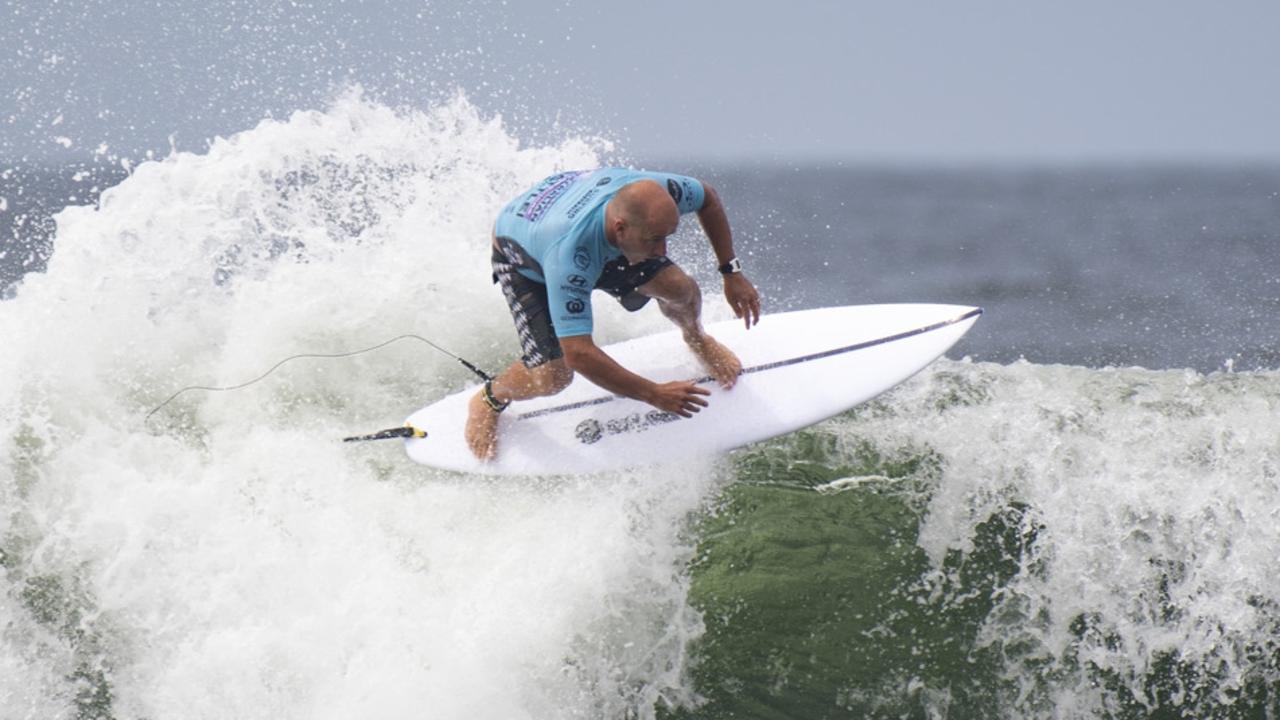 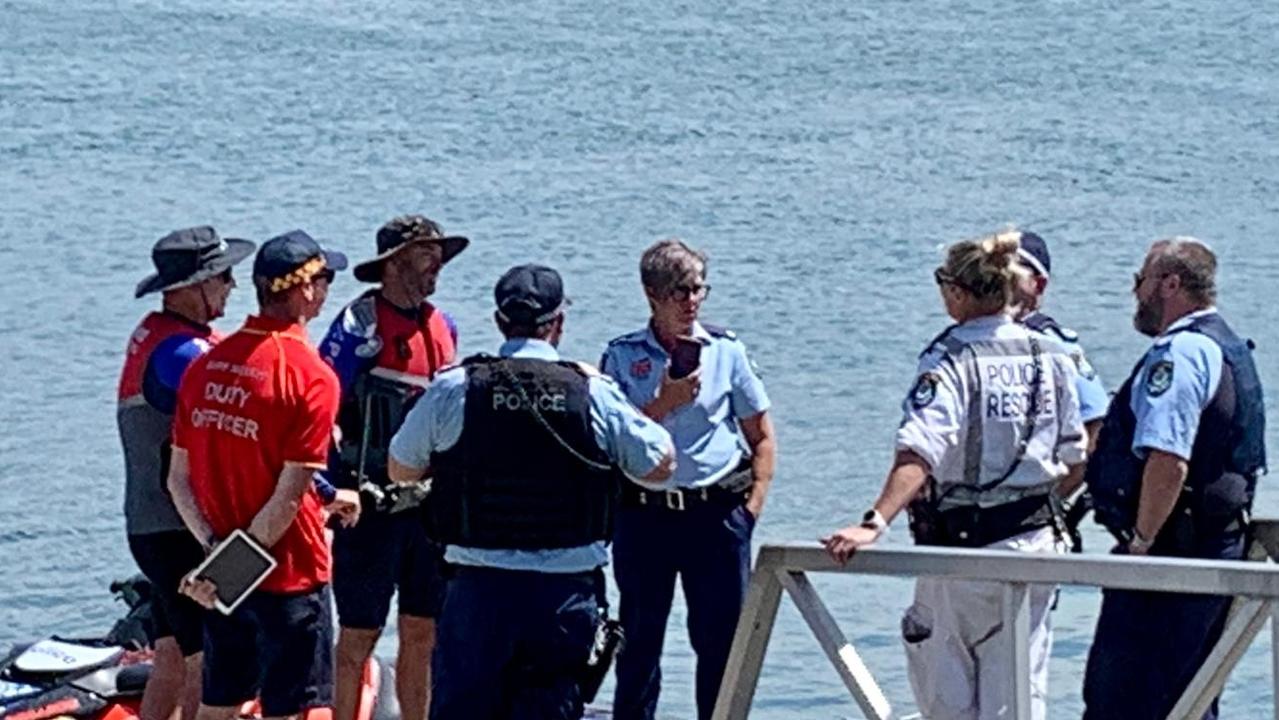