A Sydney bus driver has been found guilty of dangerous driving occasioning death over a double fatal collision in the city’s south.

Luis Rojas, 50, told a jury he was “blinded” by the lights of oncoming traffic when his empty state transit bus ran into the back of a motor scooter at Kingsgrove in January last year.

Chen Guan Wei and Su-Po Hsu were killed after the two men were thrown from the scooter and into the path of other vehicles.

The jury watched a three-and-a-half minute CCTV video showing Rojas not wearing his seatbelt, playing music on his phone, pushing buttons on a ticket machine and re-adjusting his rear-view mirror before the collision.

It took jurors just over a day to find the bus driver guilty of two counts of dangerous driving occasioning death.

Rojas stared at the ceiling and then closed his eyes before the verdict and gave no visible reaction to the outcome, but one of his supporters began to sob in court after the verdict.

During the District Court trial, Crown Prosecutor Roger Kimbell argued Rojas chose to multitask and demonstrated a “continuous course of dangerous driving” before the incident.

“What it was, based on the evidence, was an accident waiting to happen,” he said.

“The accused had a complete disregard for anyone on the road.”

The CCTV included the moment of impact and a loud, sudden bang in the video caused jurors to jump in their chairs.

The court heard both victims wore high-visibility clothing and their scooter was stationary with an indicator blinking, waiting to turn.

Defence barrister Varinder Pawar conceded his client, who has 12 years of experience as a bus driver, did some things behind the wheel which he wasn’t meant to.

But Mr Pawar argued the series of separate actions were not “interconnected” as to amount to dangerous driving.

He urged the jury to decide the case on the moments just before the smash, rather than the minutes recorded in the CCTV, and said the rear-view mirrors had become misplaced.

“The mirrors were an actual problem which required the accused to divide his attention between the road and the mirrors,” Mr Pawar said.

The Crown said Rojas made no mention of being “blinded” by headlights during a 40-minute interview with police after the crash.

“I didn’t see them [the victims],” he told officers.

Driver Ting Ting Zhu recalled being “terrified” when one of the scooter riders was thrown under her car before she saw a motionless person “folded” and stuck beneath one of the tyres.

The maximum penalty for dangerous driving occasioning death is 10 years in jail. Here’s what you can expect with today’s Bondi weather

Government Supports Hear For You – 16 News 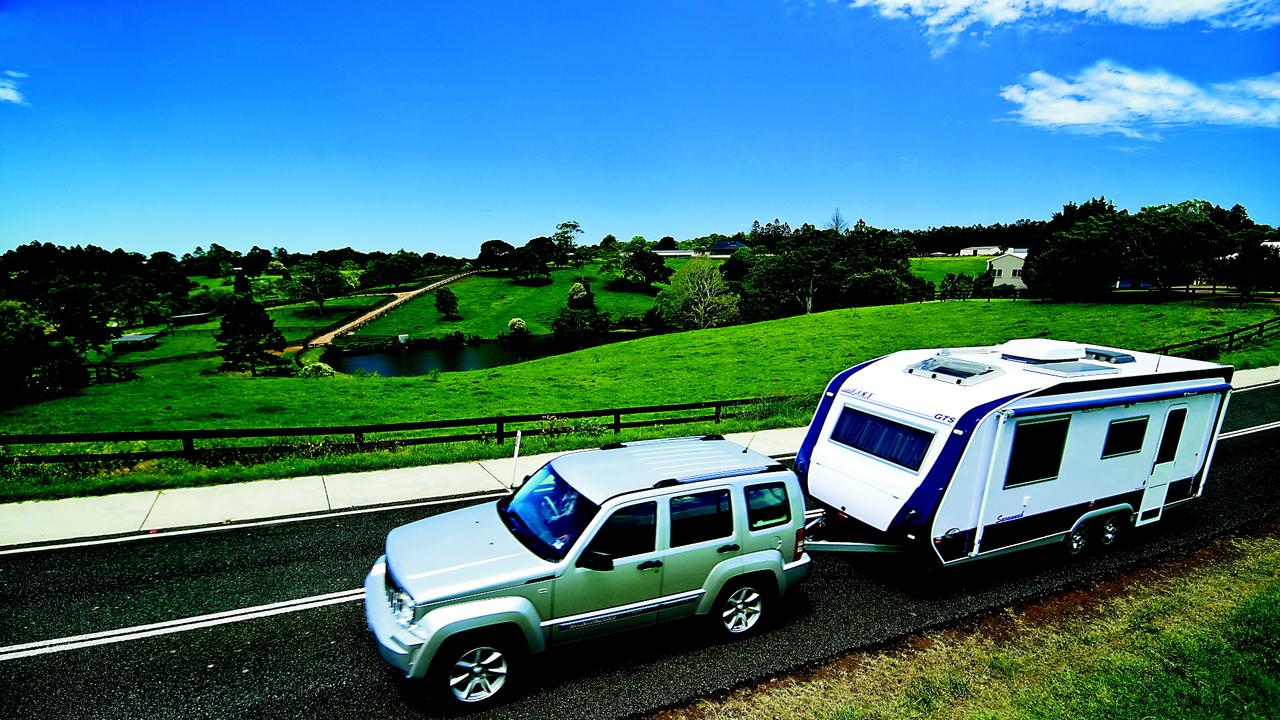