Emergency departments in southern New South Wales are preparing for an increase in people needing treatment for thunderstorm asthma, with dangerous conditions expected over the weekend.

Murrumbidgee Local Health District (MLHD) saw a surge in cases last weekend, with more than a dozen presentations of thunderstorm asthma at emergency departments across the Riverina.

Thunderstorm asthma can be deadly, with nine people dying after an event in Melbourne in 2016.

“It’s the sort of asthma that comes on very quickly,” she said.

“We’ve got lots of pollens in the air at the moment because we’re having a really good season and lots of intermittent rain.

“The pollen gets whipped up into a thunderstorm, and the protein of the pollen expands and explodes, and produces a really fine protein particle that gets right down into the airways, much further than a normal pollen grain.”

Ms Paton said last weekend’s thunderstorm asthma alert came a week earlier than normal. And with increased rain, she expected the danger period would go beyond the usual four-week period.

She said their predicted timeline for the most dangerous period in the Riverina was usually the two weeks before and after the Melbourne Cup on the first Tuesday of November.

“Sometimes we need to extend [the timeline] if the pollen in the air is still ripening and we’re still getting thunderstorms in late spring,” Ms Paton said.

“I would not be surprised if we go nearly into December [experiencing thunderstorm asthma].”

Ms Paton said thunderstorm asthma could affect people who hadn’t had asthma before, and it was common among those people with hayfever who often breathed through their mouths.

She encouraged Riverina residents with asthma to stay indoors this weekend, carry an asthma puffer and wear a mask when going outside.

“If your medication doesn’t hold you, please don’t hesitate to call an ambulance or get someone to drive you to the emergency department,” Ms Paton said.

“I think what’s happened since COVID, people are a little loath to come to the emergency department or even to go to their GPs because they’re concerned about the COVID presentations.”

Temora resident Craig Giles, who suffers from asthma and hayfever, said he had started exercising inside.

Mr Giles said he would increase his medication and exercise over the coming months to manage the increased risk.

“This last month the weather has been really unpredictable,” he said.

“With the rain and the sun everything is blooming, and it looks fantastic, but it’s deadly to asthmatics and people with hayfever.

“Normally we don’t start this sort of business until early November, but it started four to six weeks ago and the season is ahead of itself for sure.” 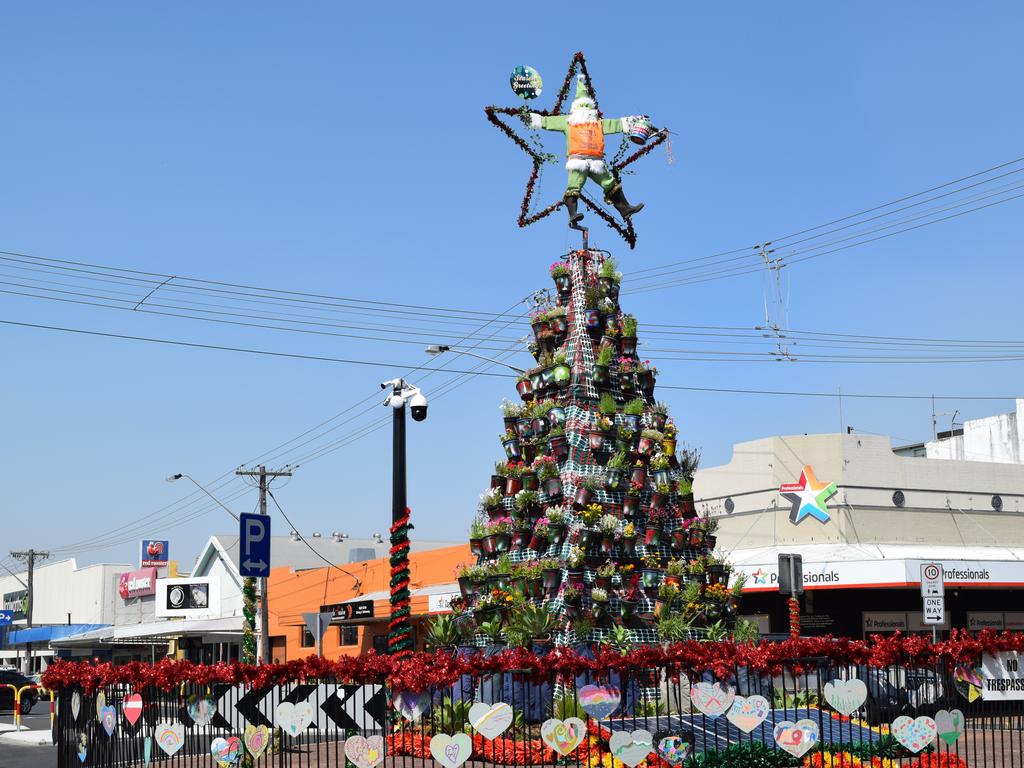 To tree or not to tree: Christmas tree debate rages on

A guide to getting out and about | Goulburn Post