Photo:
Old books carry different scents, which are the result of the chemicals degrading over time. (ABC Midwest and Wheatbelt: Laura Meachim)

When you step into a second-hand bookshop, how do you describe the scent that instantly overwhelms you, filling your nose with the nostalgic smells of stories past?

Some will turn straight to the word “musty”, while others are more creative with their descriptions.

Words like chocolate, leather, grass clippings and vanilla are widely thrown around, while others describe the feeling and memories the scent evokes.

In fact, the smell of old books was deemed so valuable that, in 2001, Japan’s Ministry of Environment listed the smell of the Kanda Old Bookstore Town, near Tokyo, in its 100 Most Fragrant Landscapes.

“People were invited to say what they think were the most wonderful smells, which would then be protected,” science commentator Karl Kruszelnicki said.

“Of these scents there is the sake distilleries, the sea breeze, ancient woods and, wait for it — a street lined with bookshops. What cultured people they are.”

Books are degrading with time

Books have been around for more than 4,500 years and, originally, they were written on papyrus in scrolls before evolving through time to the paperbacks and the ebooks we have today.

Dr Karl said the smell of old books was caused by the chemicals used in the paper, ink, and glue degrading and emitting gases.

“The smell of books, well they range from slightly acidic to musty,” he said.

“There is a whole bunch of people describing how books smell and they come out with things like chocolatey and old and burnt and of rotten socks.”

“You have the inherent paper, then the chemicals that were used at each stage, some of which remain in the paper and haven’t been properly taken out.

“Then the chemicals will each break down at rates and emit gas at different rates.”

He said the scent of books relied on the different papers and chemicals used, as well as the era they were made in.

A glossy coffee table book would smell a lot different to a cheaply made black-and-white paperback.

The era and methods used at the time also determined the survivability of the books.

“But a lot of the pulp fiction from the early 1920s you cannot read because they were just coming up with cheap paper for the masses.

“So to make it easy they just left the acid in the paper, so many of those books are dying, they are actually degrading away.”

Why do old books bring back memories?

For many, the smell of an old book will flood the brain with nostalgia and comfort.

Dr Karl said the rush of memories from the smell of an old book was created by our most basic instincts.

He said smell was not wired in the forebrain, or the motor cortex, but in the basic central brain.

“Smell is really important to us, because every living creature down to a single bacterium has a sense of smell,” he said.

“It [smell] is wired in at such a fundamental level.

“A smell from your past can bring back memories like the smell of a car that you got a ride in with your family sometime, or your mother’s perfume she wore on days for special.”

Zachary Rolfe: is there a case to answer? 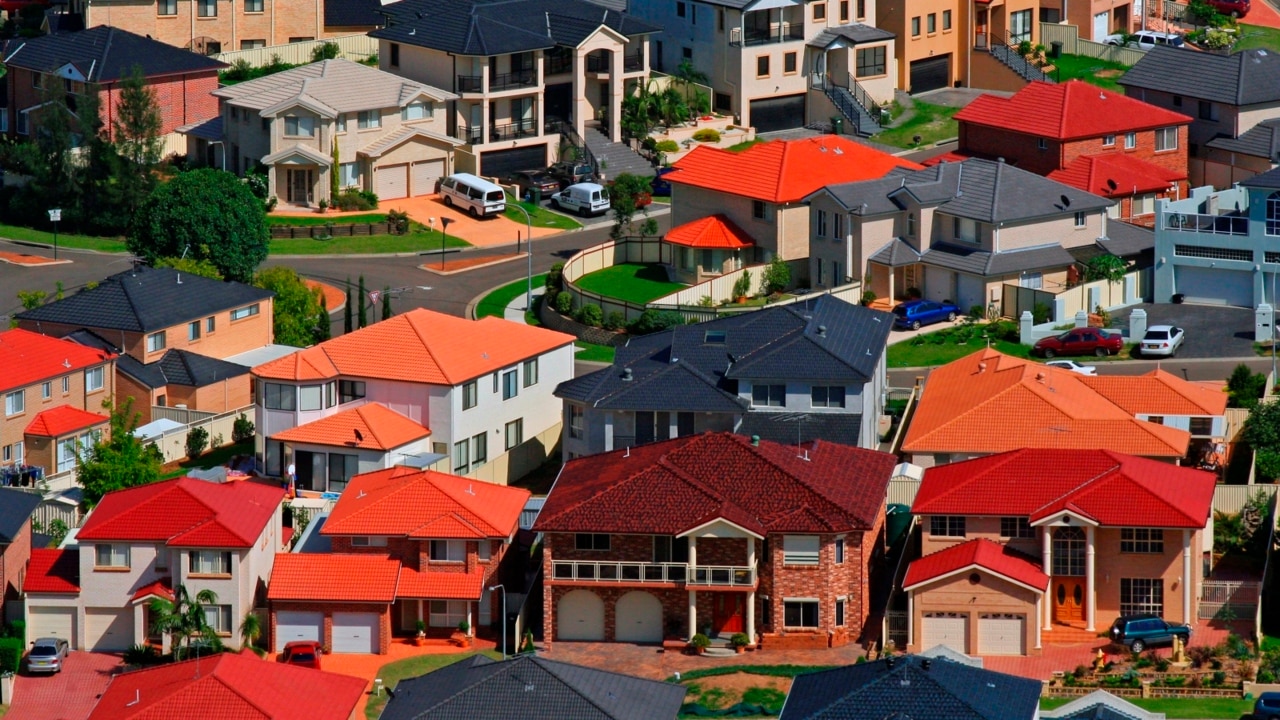 Pandemic has brought on an ‘unusual’ recession