A number of boats in Sıgcık, Turkey, were washed aground at Teos Marina on October 30 following an earthquake described by the USGS as of magnitude 7. Video here shows the flooding of streets adjacent to the marina. A number of buildings were reported locally as having collapsed. Turkey’s disaster management agency said at least six people died and at least 257 were injured. Credit: @hakkiusluca via Storyful 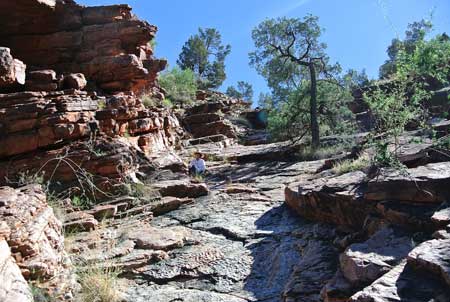 Alice Springs to lose not just a trail, but the whole mountain Department CEOs put on notice to deliver on TERC report

Man charged with murder over stabbing death of woman in Darwin