Irish sprinter Sam Bennett was stripped of his victory on the 157km ninth stage of the Vuelta a Espana on Thursday after hitting a rival with his shoulder in the final sprint.

German Pascal Ackermann (Bora-Hansgrohe) was given the stage win instead for his third Grand Tour victory, and first in the Vuelta. Gerben Thijssen (Lotto Soudal) moved up to second place and Max Kanter (Sunweb) took the final podium spot.

“I didn’t expect to win because Sam was ahead but when I saw the video, it wasn’t a fair action from him,” Ackermann said. “After all the crashes of the last weeks, we have to take care of the other guys. If there is no hole, we have to stop. I feel sorry for Sam but I totally understand we have to ride in a more fair way.”

Race officials said Bennett (Deceuninck-Quick-Step) was found guilty of an “irregular sprint” after hitting Emils Liepins (Trek-Segafredo), who was trying to get in on Bennett’s lead-out train, with his shoulder entering the final metres of the stage. Bennett was relegated to last place. 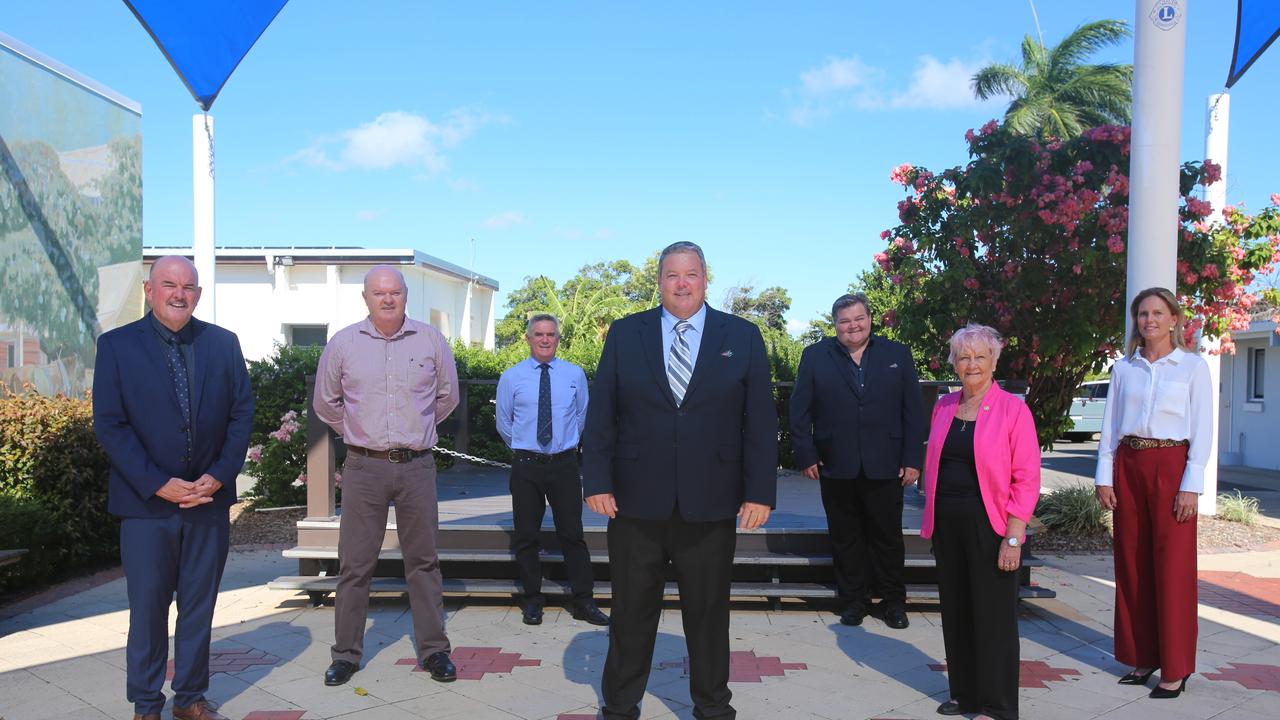