Transformed fifteen years ago from an affordable 4×4 into a luxury wagon — with luxurious pricetags, too — Land Rover’s Discovery began a gentrification process that sees more than half of the 2020 Series 5 range priced north of $100,000.

As a result, you now see few Discos out in the bush. You’re more likely to spot one in an affluent capital city suburb, where, as with any genuine 4WD, most of the capability its owners have paid big money for is completely wasted.

Our test car is the SD6 Landmark Edition, a blinged-up special that sits in the middle of a five model 3.0-litre V6 turbo diesel line-up, priced at $108,169 plus on-roads.

Now with two turbochargers for stronger, more responsive performance across the rev range and improved fuel efficiency, Land Rover’s 3.0-litre V6 is matched with an eight-speed automatic that drives four wheels full time in high or low range. The mechanicals are overlaid by sophisticated software that adjusts torque distribution and traction control for efficient go forward on a variety of surfaces. A locking rear differential adds $1110.

Adjustable air suspension provides up to 283mm of ground clearance and 500mm of wheel articulation. Maximum fording depth is 900mm and the Disco will climb, or descend, a 45 degree slope. It also has a full size spare. So this beast is engineered to go places that would destroy German brand softroaders such as Audi’s Q7, the Mercedes GLE and BMW’s X5.

Touchscreen infotainment is reasonably logical but the screen is too low in the dash to operate quickly and safely on the move. All the usual connectivity tech is there; you can also option up to nine USB charge points, six 12V sockets, in-car Wi-Fi hotspot for up to eight devices and a rear-seat entertainment system, so it’s possible to carry six connected, happily headphoned kids around in complete silence. Did I hear you say “Sold?”

Folding the heavy kerbside section for restrictive access to the back stalls requires a lot of effort. The back seats themselves, easily raised from the floor, are more spacious than most. A power tailgate is standard.

No problems with ride comfort. It’s firm, absorbent and well controlled, even on rough bush tracks.

Absent are high-speed emergency braking, blind-spot monitoring, surround cameras, adaptive cruise and speed-sign recognition, now standard on most $50,000-$60,000 SUVs. All are optional. Clear Exit Monitor gives you a warning if you’re about to door an approaching cyclist.

The 3.0-litre turbo diesel is a superb engine with endless reserves of torque, delivered smoothly and responsively via the equally impressive eight-speed transmission. Two sequential turbos effectively eliminate lag when you squeeze the accelerator, and the Disco launches from 0-100km/h in 7.4 seconds — pretty quick for a 2185kg seven-seater. It will tow up to 3500kg without compromising maximum gross vehicle mass of 3200kg.

On the highway it can average in the sixes if you’re gentle; around town, though, expect at least double that.

Engineering a big 4×4 wagon to handle capably on road while also doing the business off road is a difficult task with many compromises involved. Land Rover has succeeded with Discovery 5, largely because it shed almost half a tonne. On winding bitumen a LandCruiser won’t see which way the Disco went, yet in extreme off-road territory there’s little to separate them.

Landmark’s standard bitumen-biased tyres won’t last long on tough tracks, and off road rubber for 20-inch wheels isn’t exactly thick on the ground, but if you want to use Discovery as its maker intended you can get Goodyear Wrangler Duratracs in the correct size.

I know it could end in tears, but no other 4WD pushes man-buttons like a Land Rover.

This is like buying a Range Rover with a big discount. It’s as good on the bitumen as it is in the dirt, and you can’t say that about a LandCruiser.

Another brand with reliability baggage, Jeep’s top of the line Grand Cherokee is a heck of a lot of 4WD for your money. Runs a 184kW/570Nm 3.0-litre V6 turbo diesel/eight-speed auto.

Will We Recognize Life on Mars When We See It? 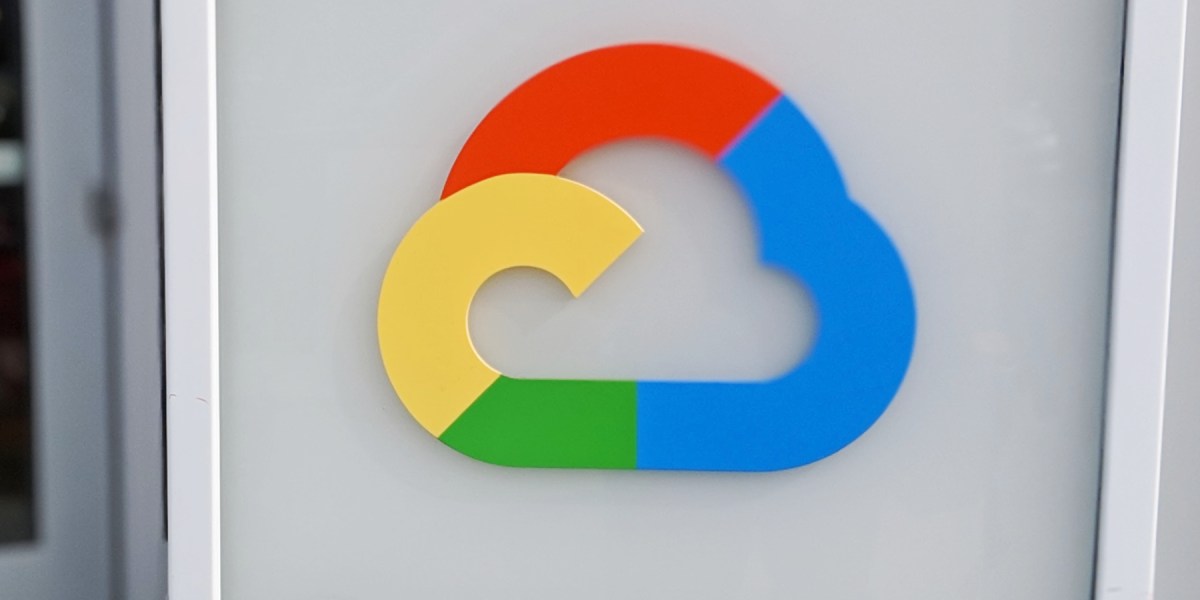 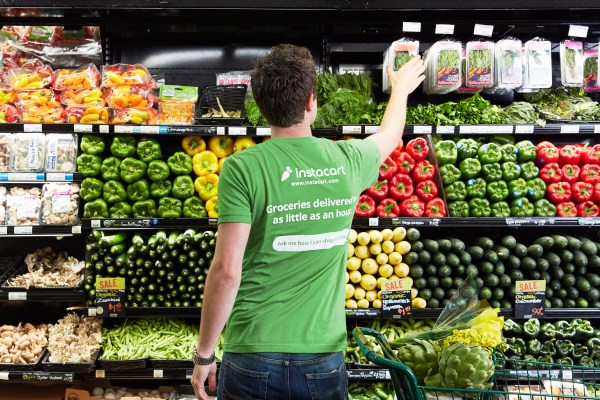