He was then appointed executive officer of the armament store carrier HMAS Woomera. On October 11, 1960 the ship was disposing of 140 tons of time-expired ammunition 23 miles off Sydney Heads when an explosion occurred and fire took hold. Woomera sank with the loss of two sailors.

The unconfirmed cause of the explosion was thought to be a parachute flare which contained a friction igniter which may have been triggered. Bateman and his captain were both court-martialled and acquitted. Nevertheless, Bateman’s career prospects were now uncertain.

To his good fortune he was appointed to the newly commissioned frigate HMAS Parramatta under the command of Commander Guy Griffiths. Parramatta and the equally new HMAS Yarra undertook a busy South East Asian deployment in which Bateman was able to meet his captain’s exacting standards. During his time in Parramatta he met and married Lois, and at the end of his time in the ship, Guy Griffiths recommended him for a sea command.

The first of Bateman’s four sea commands came soon enough when he became commanding officer of the general purpose vessel HMAS Bass in January 1963. Soon after Bass was home-ported in Darwin. During his time in Bass she rescued fishermen from the grounded Paleron, as well as discovering the wreckage of a missing RAAF Vultee Vengeance World War II dive bomber on a remote stretch of the Arnhem Land coast. Some charts of that region at this time relied on nineteenth century surveys. Bateman took an interest in updating them and was awarded the 1964 Shadwell Testimonial Prize (which dates back to 1890) by British Admiralty for the best survey of a coastline or anchorage by a non-hydrographer.

In 1967 he was selected to commission the predominantly PNG-manned HMAS Aitape, the first of the Attack class patrol boats destined for the PNG Patrol Boat Squadron. Whilst in command of Aitape he studied for a Bachelor of Economics, graduating in 1970, just before becoming executive officer of Parramatta. In late 1971 he returned to New Guinea for a formative appointment as Naval Officer in Charge Port Moresby and Director of Maritime Operations. Both he and Jim Nockels, the Australian Defence Representative in Port Moresby, advocated, largely unsuccessfully, for a more maritime focused PNG Defence Force rather than one that was more land-centric.

In 1975 Bateman joined the Australian Naval Institute one month after its formation. He would go on its Council as postings allowed, as well as being the editor of its journal and a regular contributor to the Institute’s activities.

In 1977 Sam was given his third sea command, the trial ship for the Australian Mulloka sonar, the frigate HMAS Yarra. Promoted to Captain in June 1980 he served as Director of Naval Force Development and conducted a study on maritime trade. He then joined the Strategic and International Policy (SIP) Division and was involved in the finalisation of the UN Convention of the Law of the Sea (UNCLOS). Within SIP he again worked with Jim Nockels who said Bateman contributed in no small way to a better understanding of Australia’s maritime security environment.

“I recall the enthusiasm he brought to SIP Division in focusing on the vital importance of the Law of the Sea and maritime issues at a time when our defence planning was heavily dominated by land operations,” he said.

“Sam made a long lasting contribution to our strategic thinking and the development of a more balanced Australian defence capability.”

His final sea command was the destroyer HMAS Hobart, which undertook a deployment to Canada and the US West coast for the Royal Canadian Navy’s 75th Anniversary Review.

Bateman had a remarkable “seaman’s eye” with the ability to finely judge the relative velocity of ships at sea. He also had an ability to “keep an eye on several simmering pots at the same time” and was well liked by his officers and sailors for his courtesy and patience, and lucid expression of what he wanted.

The most significant of his final three postings was, in the rank of Commodore, as director general of the new Maritime Studies Program. He was able to establish both the organisational structure that was to later become the Sea Power Centre Australia and provide the intellectual content and rigour for a world class organisation. He was an early advocate for international naval co-operation as a contributor to confidence-building measures.

After retiring from the navy, Sam took up the role of founding director of the Centre of Maritime Policy at the University of Wollongong. He completed a PhD at the University of New South Wales in 2000 entitled The Strategic and Political Aspects of the Law of the Sea in East Asian Seas.

He also established links with many foreign universities and was engaging with Chinese universities long before most others in Australian academia, making an early visit to the Ocean University of Qingdao (now the Ocean University of China) in 1997. During that visit he was treated to a dinner in Beijing at the “Restaurant with No Name” – normally reserved for senior Communist Party officials. The highlight of the dinner was a huge grey meatball of goat brains, in equally grey soup, which Bateman consumed with usual aplomb.

He was an avid writer and his most recent book published in 2019 was Freedoms of Navigation in the Asia-Pacific Region.

While the study of maritime affairs remained a life-long intellectual interest, he also retained a deep love of the sea. In his final days he was taking part in his beloved annual family sailing holiday in the Whitsundays.

Although not well, he had a great time “driving the yacht around like a destroyer and seeking out the elusive tuna”. As soon as the boat returned alongside, he said he needed to go to Proserpine Hospital, where he died the following day.

Sam Bateman is survived by his wife Lois, son Simon and daughters Emma and Sarah and their children. 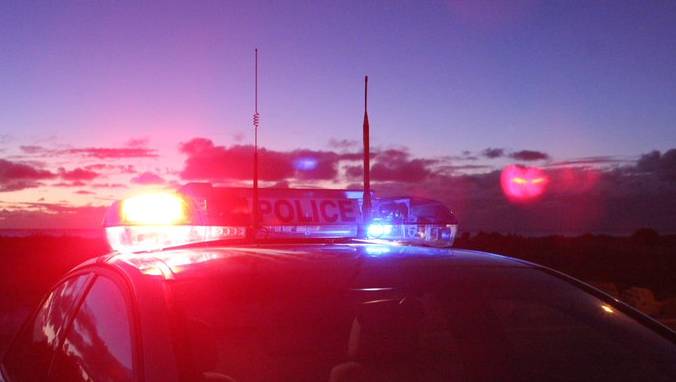 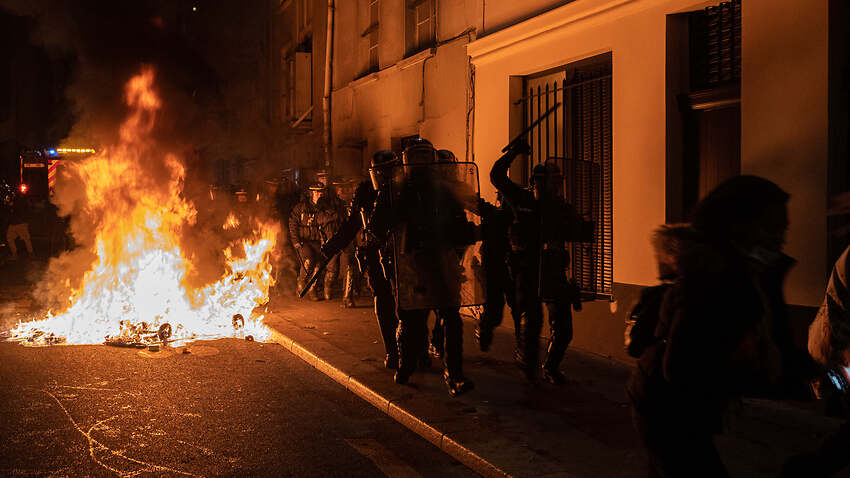