Royal commission findings on Cardinal George Pell’s handling of sexual abuse claims within the Catholic Church are expected to be publicly released on Thursday morning.

The documents are expected to be formally tabled in the Senate, before being made public soon after.

When the Royal Commission into Institutional Child Sexual Abuse delivered its final report in December 2017, the commissioners’ findings concerning the Melbourne and Ballarat dioceses were heavily redacted in order to avoid prejudicing the trial of Cardinal Pell, who had been charged with child sexual abuse.

But after his unanimous High Court acquittal last month, the way was cleared for the release of the unredacted findings.

Following the High Court’s judgment, Federal Attorney-General Christian Porter said he wanted to work with his state counterparts before tabling the unredacted reports in Parliament.

Victoria’s Attorney General Jill Hennessy wrote to Mr Porter last week, saying there were no legal impediments to the release of the findings.

Mr Porter then sought final advice from his department on whether the blacked-out pages could be made public.

On Tuesday, Mr Porter told the ABC he had received advice the documents could be tabled.

“The advice that I have received is that there is no further impediment to it being released,” he said.

“I will consider that advice, read it from end to end. I will read the material myself, but I don’t see any problems with it being released from here, but there’s still a matter of a last read over it to go.”

The findings are expected to reveal what the royal commission made of the evidence put before it about whether Cardinal Pell could or should have done more to prevent children from being abused by priests Gerald Ridsdale and Peter Searson and Christian Brother Ted Dowlan in the dioceses of Ballarat and Melbourne in the 1970s and 80s.

Cardinal Pell, a former archbishop of Sydney and Melbourne and Vatican Treasurer, gave evidence to the royal commission twice: once from Sydney in 2014, and a second time from Rome in 2016. 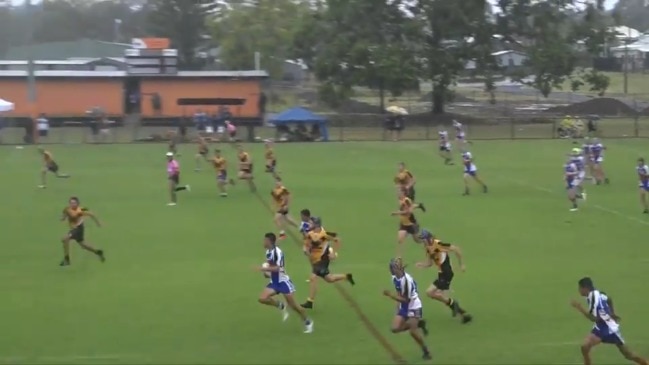 Traditionally a day for the faithful, on this Sunday Daniel Andrews prays for time