One player told the Herald all squads were united, while another suggested the Rebels were leading the push. Melbourne sources said the players did not raise any concerns when the club briefed them on Wednesday about the sudden move to Canberra.

“There were no issues raised in our team meeting today … Our lads will be on the plane on Friday,” Rebels boss Baden Stephenson said. “We are just excited to start playing again and will certainly embrace getting away together.”

The threat was an indication of simmering tensions among the playing group over rugby’s uncertain commercial future. There is no competition format agreed yet for 2021. As a result there is no broadcast deal, which means RA cannot guarantee players will return to full salaries next year.

Against that backdrop, players are furious that some RA staff will return to as much as 95 per cent of their salaries by the end of the year. The organisation is staffed by 17 people after cutting 77 workers last month and standing down the rest on JobKeeper until October 1.

Senior executives have worked on 30 per cent of their salaries during that time and it is likely they could be asked to cop those pay cuts for the rest of the year, while junior staff return to 95 per cent of their pay.

RA and RUPA are meeting on Thursday to thrash out a deal. Although the players union has not tabled a counter offer, one report suggested the players would agree to a 30 per cent pay reduction – averaged across the group – from October until the end of the year.

The stalemate heaps further pressure on the organisation, which is already battling to make the re-negotiated broadcast deal – worth between $8 million and $9 million, according to sources – cover competition costs and player and staff wages.

Wednesday’s decision to move the Rebels to Canberra will come at a significant cost to RA, the Rebels and competition administrators SANZAAR, further eating into what RA sources say are non-existent margins.

On top of that, news that limited crowds will be permitted at games when the competition kicks off next Friday, while good news for fans, is a cost burden for Super Rugby teams and RA.

Up to 1500 fans are confirmed for the Brumbies v Rebels match on July 4 and up to 10,000 will be permitted at Suncorp Stadium for the Reds v Waratahs season opener.

The Foxtel deal is for the rest of the year, which covers the 10-week Super Rugby AU competition plus whatever Test schedule can be worked up. At this stage, four Bledisloe Cup Tests are the most likely, with the involvement of South Africa and Argentina in a Rugby Championship ‘hub’ still up in the air.

Georgina Robinson is the chief rugby reporter for The Sydney Morning Herald. 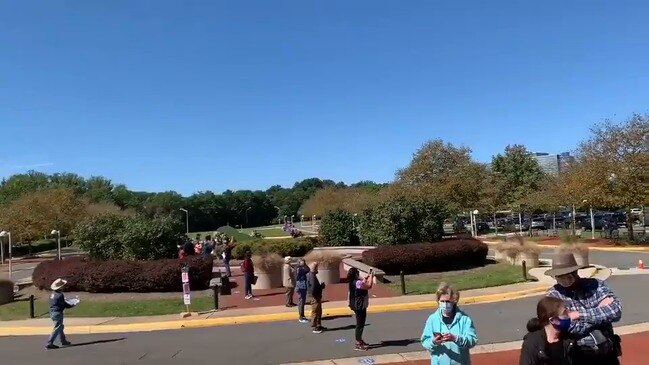