Following the assault, the teenager stumbled back home, before being rushed to hospital by his sister.

“He could have been killed. I am just grateful that he is still breathing really. He was very disorientated, he didn’t know his name or what had happened,” the teen’s mother said.

“He’s just a really gentle soul. We don’t know the repercussions of this assault, what his recovery journey is going to look like.”

The woman said she desperately wanted to find the culprits so her son could feel safe in his local area once he returns home.

“Even for my son’s healing, I don’t want him waking up knowing that these boys were never found and they got away with what they did,” he said.

The hospitalised teen’s two friends were not injured in the assault. Police believe the bashing may have been filmed on a mobile phone by the attackers.

Investigators are now calling for witnesses to the assault or anyone with CCTV, dash cam footage or mobile phone videos taken at the time to come forward.

Senior Sergeant Rohan Courtis said it was not yet clear whether it was a “targeted or random attack”, but police are stepping up patrols in the area stamp out any other anti-social behaviour.

“It’s concerning … young people are going about their business are being targeted in this way and seriously assaulted,” he said.

“At this point it is non-life threatening, but it could have some long-term ramifications. The head injury is quite concerning.

“It really causes public concern as well. We don’t want this to occur to any other person.”

Anyone who witnessed the assault is asked to contact Crime Stoppers on 1800 333 000 or submit a confidential report at www.crimestoppersvic.com.au 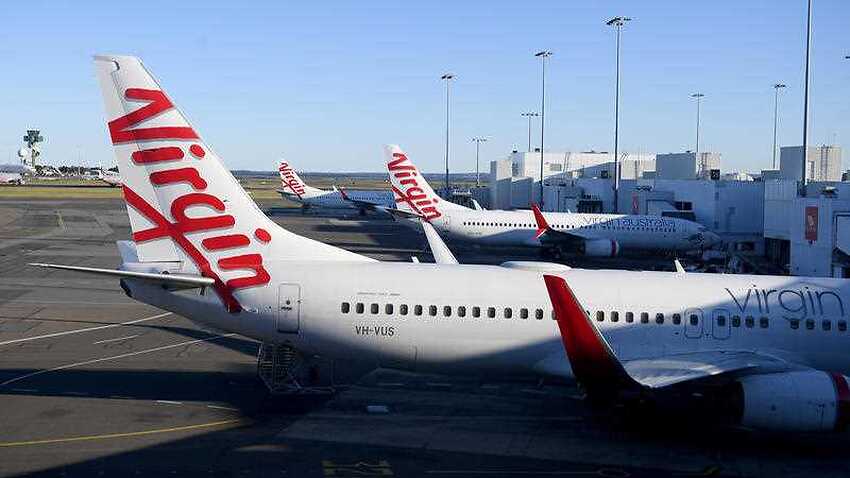