Police in Melbourne have arrested 10 people at a protest against the coronavirus restrictions in Victoria after another 10 cases were recorded overnight.

More than 150,000 Victorians have been tested for COVID-19 as part of a two-week testing blitz, which authorities will use to inform how restrictions will be lifted in the state.

Health Minister Jenny Mikakos said 20 cases were detected as part of the testing drive who were not linked to other known cases, many of whom were asymptomatic.

“These are 20 cases that otherwise potentially would not have been identified in the community through regular screening,” she said.

“So I think that’s a positive result, that of the very significant number of swabs that have been collected … that to date we’ve only had about 20 cases that tested positive.

“We know how contagious this virus is and how easily it spreads.”

On Friday, Prime Minister Scott Morrison outlined a three-step plan agreed upon by the National Cabinet to move to a “COVID-safe economy” by July.

Despite criticism from Federal Government MPs and the State Opposition, the Victorian Government has stuck with its original plan to reveal new rules on Monday, the day the current State of Emergency comes to an end.

Officials are using data from the massive statewide testing blitz to decide how and when to ease restrictions.

There were 10 new coronavirus cases diagnosed since Saturday, taking the state’s total to 1,487 cases.

One case is from the growing coronavirus cluster linked to the Cedar Meats Australia in Melbourne’s west, taking the total number of cases connected to the abattoir to 76.

One returned traveller in hotel quarantine tested positive for COVID-19, and eight cases are under investigation.

Victoria has recorded a double-digit increase in cases every day for the past week — including 22 cases announced on Monday — in part due to the Cedar Meats cluster.

New South Wales and Victoria have had the largest number of positive cases to date, which Ms Mikakos said was also a result of overseas travel.

“I think that’s reflective of the fact we are the two most populated states, also the states that receive the most overseas travellers,” she said.

Victoria Police arrested 10 people when a crowd of about 100 protesters ignored coronavirus physical-distancing restrictions to stage a demonstration on the steps of State Parliament.

There was a strong police presence, with protesters shouting “no lockdown” and carrying signs saying “fight for your freedom and rights”.

Some of the protesters were demonstrating against vaccinations and the 5G mobile network, both of which have taken hold in some conspiracy theory groups.

Latest information from the Victorian Government

One person, who was arrested and released a short time later, told the ABC that police would be sending him a $1,652 fine in the post for breaching the restrictions.

Two organisers of the event were arrested and police used capsicum spray in the arrest of another person.

An officer was taken to hospital with what police believe was a rib injury.

Police officers wore blue surgical masks and issued a warning for members of the media to keep their distance while covering the event.

Victoria Police said while it respected the public’s right to protest “the health and safety of every Victorian needs to be our number one priority at this time”.

“Police are continuing to investigate the events of today in order to identify other people who were in attendance,” the statement said.

“Once individuals are identified we will be issuing them with fines.”

The protesters’ gathering was “a direct contravention” of the Chief Health Officer’s current directives, police said.

Ms Mikakos said the families of the 18 Victorians who had lost their lives as a result of COVID-19, would be mourning their loss.

“That is incredibly disappointing that some individuals don’t understand that these restrictions have been put in place to keep them safe … the whole of Victoria safe,” she said.

This chart uses a logarithmic scale to highlight coronavirus growth rates. Read our explainer to understand what that means — and what we can learn from countries that have slowed the spread.

One of the positive tests has been linked to a staff member at Kyabram Hospital, north-west of Melbourne.

A small number of staff are being tested and are in self-isolation for 14 days, Ms Mikakos said.

No patients or residents fit the criteria of being a close contact, she said.

A second employee of a McDonald’s restaurant at Fawkner has also tested positive.

A spokesperson said the store in Melbourne’s north was closed “out of an abundance of caution” to deep clean the premises.

Ms Mikakos said the first staff member had not been at work while they were infectious and the second tested positive after working one shift.

Food Standards Australia has said there is no evidence the virus can be transmitted through food or packaging.

‘The risk is always there’, Health Minister says

Ms Mikakos would not speculate on media reports that schools would reopen in two weeks’ time.

“We are analysing all the data,” she said.

“I’ve got nothing to share with you in relation to schools.”

Ms Mikakos said public health officials were still waiting for the final results of the tests and had been doing a lot of work on the preconditions necessary for easing restrictions.

“It’s about more testing, more tracing, it’s about how we respond to outbreaks,” she said.

“We’ll have more to share about those matters soon but a lot of work has been undertaken because we know we will continue to see outbreaks.

“Until we get to zero the risk is always there.”

The testing continued on Sunday and anyone with even mild symptoms could get tested at any of the drive-through sites across the state.

Ms Mikakos said it was important to keep testing and she was thankful that Victorians had embraced the blitz.

For far too long, humanity has thought the worst of itself 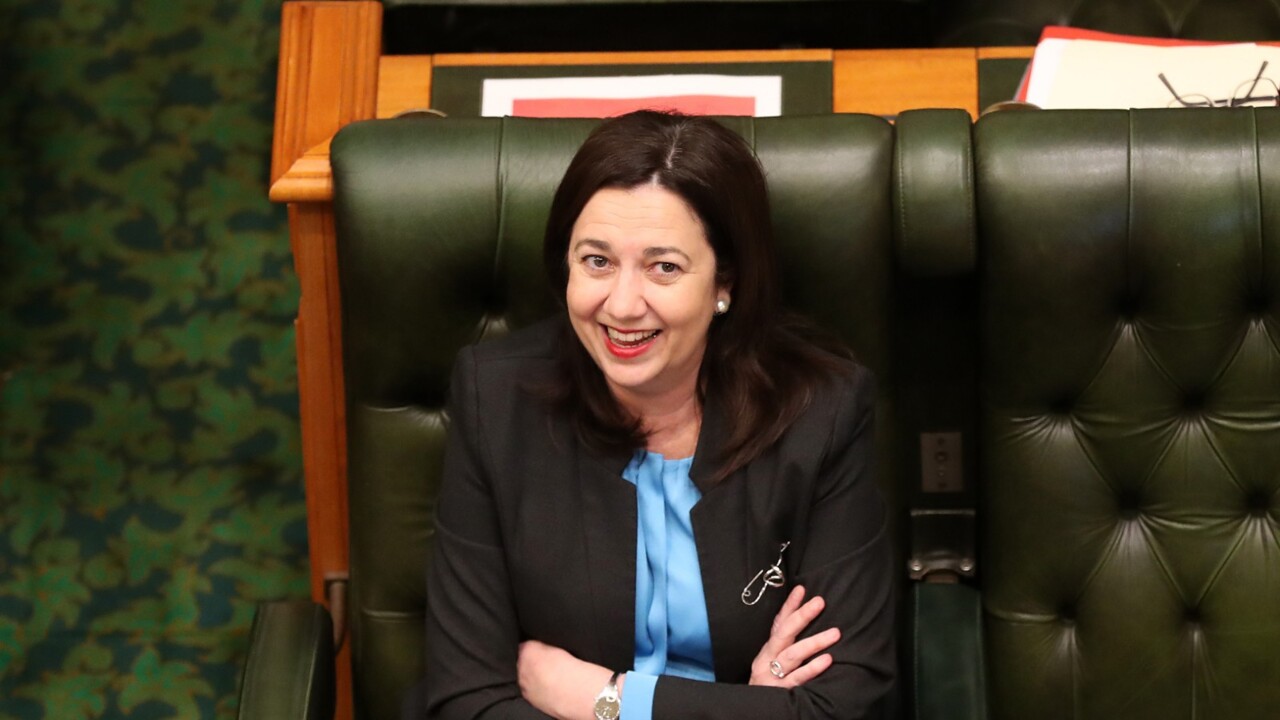