TOKYO: Japan’s beloved high-school summer baseball tournament has been cancelled for the first time since World War II due to the coronavirus – causing heartache across the country and millions of dollars in lost revenue.

It is hard to over-emphasise the importance of the tournament, which attracts wall-to-wall coverage on Japan’s national broadcaster NHK and has launched the careers of many Japanese baseball stars.

Masahiro Tanaka of the New York Yankees, Yu Darvish of the Chicago Cubs, and Shohei Ohtani of the Los Angeles Angels all earned their spurs in the tournament played at Koshien Stadium near the western city of Osaka.

The high-school tournament “was scheduled for a 16-day run from Monday, Aug 10 … but we have decided to cancel the tournament,” the Japan High School Baseball Federation said in a brief statement on Wednesday (May 20).

The competition is seen as even more important than the professional leagues in the baseball-mad country – the local Hanshin Tigers pro team have to play elsewhere during the competition at their stadium.

The tournament incites fierce local pride even among non-sports fans, as almost the entire country checks in to see how their hometown teams are performing.

The cancellation was expected but is still another blow to Japanese sports fans, who are reeling from the postponement of the Tokyo 2020 Olympics.

Scrapping the tournament could result in losses of up to ¥67.2 billion (US$627 million), according to Katsuhiro Miyamoto, a professor emeritus at Kansai University.

“The cancellation of the summer high-school tournament is estimated to have the biggest economic loss of all amateur sporting events,” said Miyamoto.

However, the economic cost will pale compared with the “loss of a lifetime” for the high-school stars of the future who have worked so hard to get in top form for the tournament, added the professor. Play At SEA: Lithium City is a fast-paced and tense isometric brawler/shooter that rewards strategy 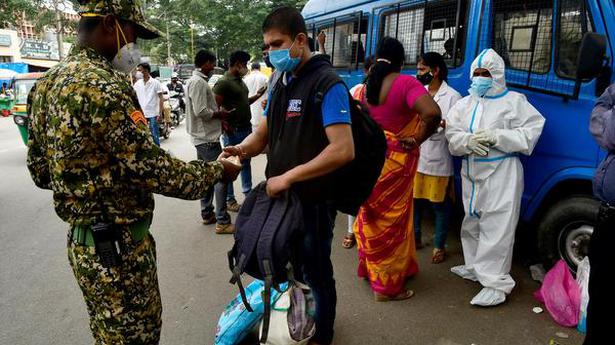