Speaking at a webcast Bloomberg event, Cui Tiankai also defended the handling of the disease by China, which has drawn fire from Trump and others for allegedly failing to alert the world to risks of the coronavirus in a timely and transparent fashion.

“So little attention is paid to the views of the scientists as some politicians are so preoccupied in their efforts for stigmatization, for groundless accusations,” he added, accusing the media of also spreading speculation and rumor.

The White House did not respond to a request for comment and the Chinese Embassy did not reply when asked if Cui was referring to Trump.

Tensions are simmering between Washington and Beijing over the virus, which originated in Wuhan, China last year and has infected millions and upended life worldwide. Almost a third of coronavirus cases, more than 2.5 million people globally, have been in the United States.

Last month, the U.S. State Department summoned Cui to protest comments by Beijing suggesting the U.S. military might have brought the coronavirus to China, ratcheting up tensions between the global powers.

Meanwhile, Trump has said his government is trying to determine whether the coronavirus emanated from a lab in Wuhan, following reports the virus may have been artificially synthesized at a China state-backed laboratory or perhaps escaped from such a facility.

The Chinese state-backed Wuhan Institute of Virology dismissed the allegations, even as other U.S. officials have downplayed their likelihood. Most experts believe the virus originated in a market selling wildlife in Wuhan and jumped from animals to people.

Trump has also expressed skepticism of China’s officially declared death toll from the virus and halted funding to the World Health Organization (WHO) for allegedly promoting China’s “disinformation” about the virus, which he blamed for fueling a wider outbreak than otherwise would have occurred.

Cui said China had been open, pointing to calls between the Chinese government and both Washington and the WHO in early January, as well as daily briefings on the virus.

“We are doing our best to have transparency. We are discovering, we are learning. At the same time, we are sharing,” he said. 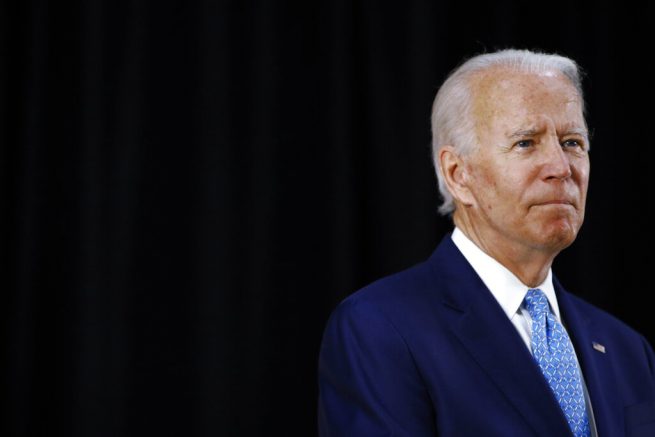 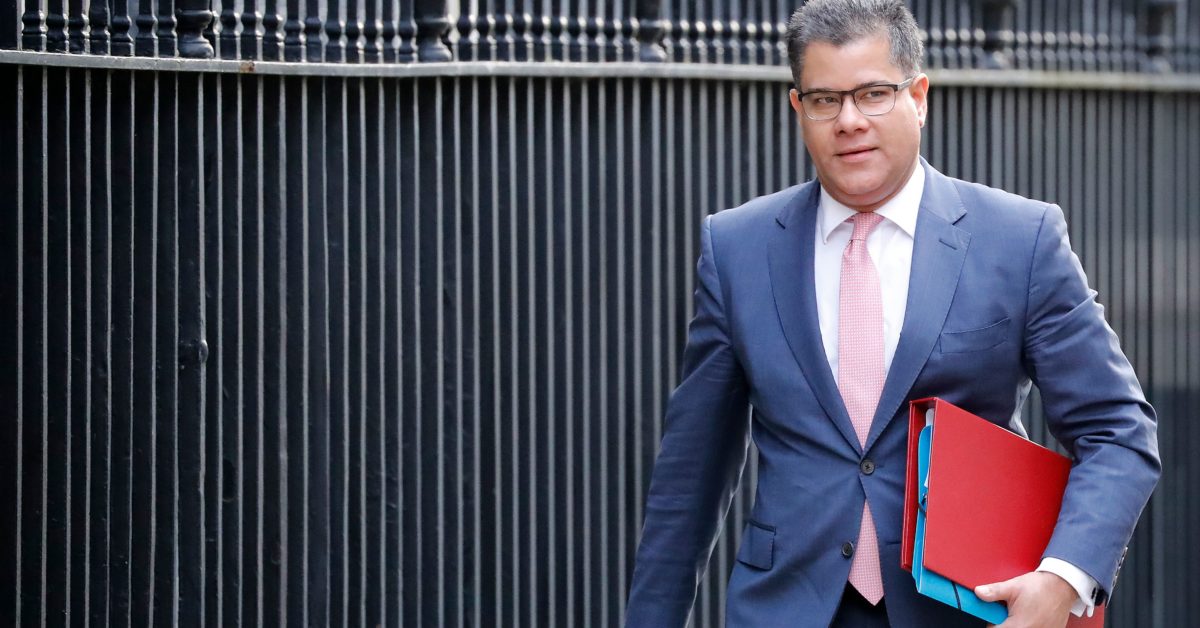