German prosecutors said Wednesday they have “concrete evidence” that missing British girl Madeleine McCann is dead, in a major development for a case that has gripped Britain for more than a decade.

Authorities in Germany made the stunning revelation in early June that they were investigating a 43-year-old suspect over her disappearance, saying they believe he killed her.

“It is concrete evidence, facts that we have, not mere indications,” Brunswick prosecutor Hans Christian Wolters told AFP, adding that he was unable to disclose exact information.

“We have no forensic evidence of Madeleine’s death, such as a corpse,” he added.

Three-year-old “Maddie” disappeared from the Portuguese holiday resort of Praia da Luz in 2007.

Despite a huge manhunt, no trace of her has been found, nor has anyone been charged over her disappearance.

The 43-year-old suspect, who was not named by police but identified by German media as Christian B., has a history of previous sex offences including child sex offences and rape.

He is currently serving a sentence for drug trafficking in Kiel.

Wolters said German authorities have written to Madeleine’s family, but declined to give details of the content of the letter.

He also confirmed that Christian B. has applied to be released early on probation after having completed two thirds of the sentence.

However, Wolters said the suspect will not be freed from custody as there is a case pending against him over the rape of an elderly woman in Portugal.

A court in Brunswick had sentenced Christian B. to seven years in prison last December for the assault against the 72-year-old American tourist in 2005 — in the same seaside village of Praia da Luz where Maddie went missing.

But the sentence has not yet been finalised pending extradition technicalities.

During the trial for that case, two witnesses said they had found a gun, video cameras and several tapes at Christian B.’s home in Portugal, according to a report in the Frankfurter Allgemeine Zeitung newspaper citing court documents.

One of them later watched some of the footage and saw a man raping an elderly woman tied to a bed, the report said.

Madeleine went missing from her family’s holiday apartment on May 3, 2007, a few days before her fourth birthday, as her parents dined with friends at a nearby tapas bar.

According to police, Christian B. lived in the Algarve region of Portugal between 1995 and 2007.

He made a living doing odd jobs in the area where Madeleine was taken, and also burgled hotel rooms and holiday flats.

Police believe he was living in a white Westfalia camper van with yellow skirting at the time of the kidnapping and they are keen for witnesses who remember seeing the vehicle back then to come forward.

Christian B. has not been called in for questioning and his lawyers say he has so far refused to speak about the case.

In Germany, prosecutors are combing through the files to see if the suspect had anything to do with the disappearance of a five-year-old girl named Inga from the town of Schoenebeck in Saxony-Anhalt in 2015.

Authorities in Belgium said they have reopened a probe into the 1996 murder of a German teenager, Carola Titze, 16, in the resort town of De Haan on the Belgian coast.

And in Portugal, the stepfather of missing eight-year-old girl, Joana Cipriano, has asked authorities to explore possible links. 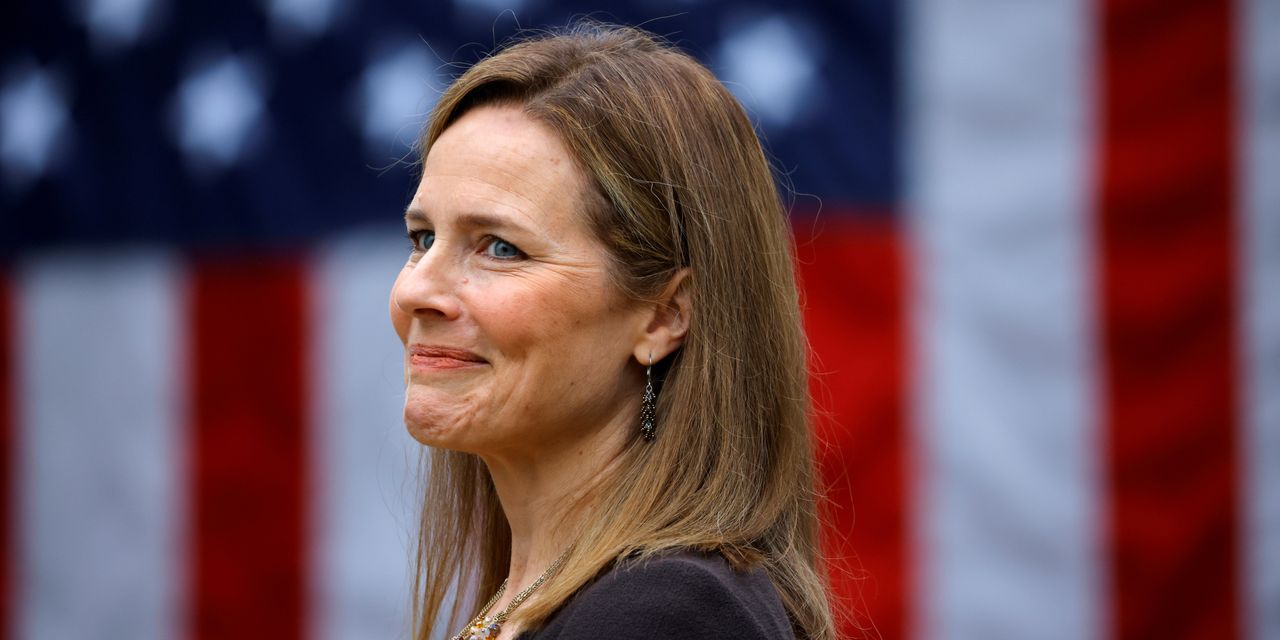 The Importance of Amy Barrett

Lawmakers had tough questions after Zuckerberg’s last hearing. Here’s how he responded.